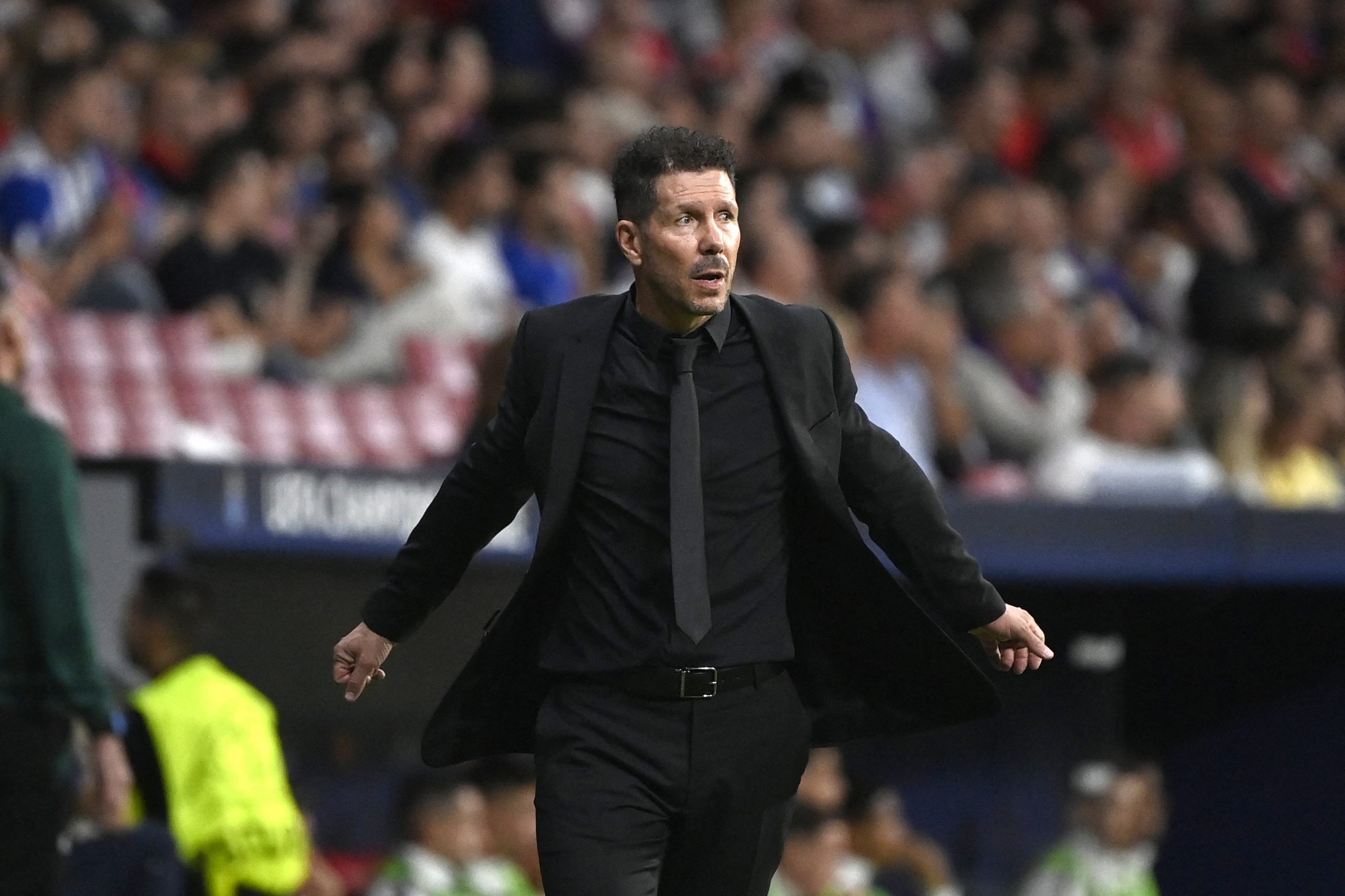 Atletico Madrid pulled off a nervy win over Porto on Wednesday night. The game featured one of the most dramatic endings of any football game with three goals in extra time deciding the winner.

Porto dominated the 90 minutes, recording 17 shots including seven blocked shots. They created two big chances and seemed to be on course to win. However, a red card to Mehdi Taremi in the 81st minute changed the complexion of the game.

After strikes from Mario Hermoso and Mateus Uribe cancelled each other out, the winning goal eventually came from Antoine Greizmann in the 101st minute and sent Los Rojiblancos atop Group B.

Diego Simeone spoke to the press (h/t Diario AS) after the game about his team’s performance and specific players who impressed him. Here are the snippets from his interaction.

On Porto’s display: “They were better in the match in the middle, won the ball and pressed better. They were better than us in terms of pressure, they didn’t let us do anything because of their intensity and it is not the first time it has happened to us with them.”

On Atletico’s subpar showing: “They worked very well, they didn’t allow us to play, we were not able to.”

On Hermoso’s dramatic goal followed by an equaliser: “Then came the goal, the half-lucky goal that Mario Hermoso hits, it seemed as if we were on our way, but we were not composed, we lost a simple ball, then the penalty that [Jan] Oblak almost pulls in.”

On the winning goal: “It ends with an important goal, a ball from a set-piece, which is something we haven’t managed for a while, glanced and finished. The triumph allows us to correct things, but the match was bad.”

On Griezmann’s limited game time: “We can see the reality and it is that in 30 minutes he is doing very well. We don’t know in 60. Let’s look at the realities.”

On Joao Felix: “He is working very well, especially in the search for what he wants. He looks more mature, he needs a goal. He needs that.”

On fans whistling his decision to remove Felix for Angel Correa: “It doesn’t bother me or surprise me. Joao is important, but so is Correa.”

On celebrating Griezmann’s goal: “Any coach scoring a goal at the last minute would be equally happy.”