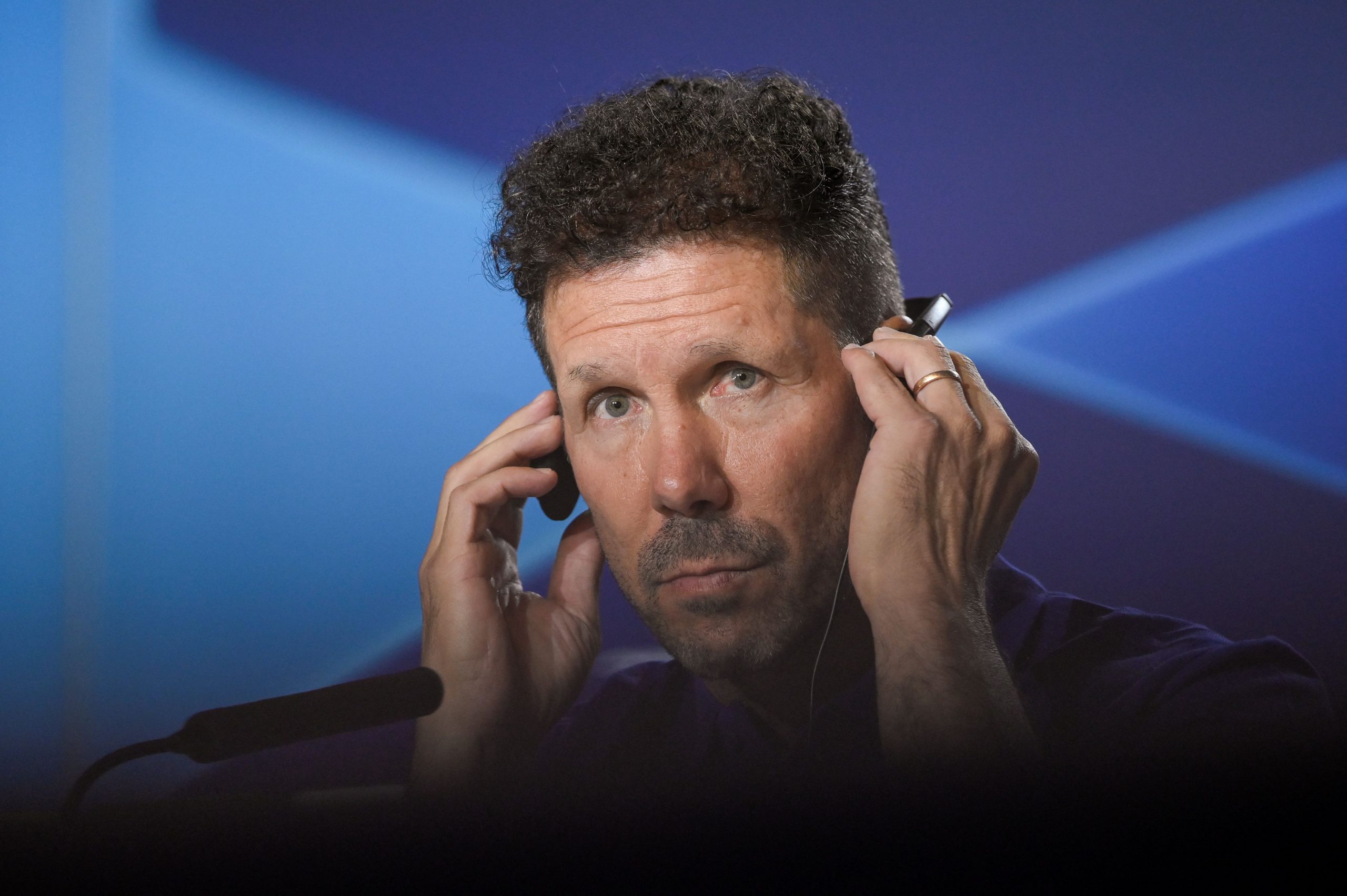 Atletico Madrid will look to get back to winning ways in La Liga when they lock horns with Celta Vigo at the Civitas Metropolitano on Saturday night.

Los Rojiblancos have not made the best of start to the season and are currently seventh in the table, having collected just seven points from their first four matches. But a morale-boosting last-minute win over FC Porto in the UEFA Champions League could act as the catalyst for the Rojiblancos.

Ahead of the game, Diego Simeone addressed the media in his customary pre-match briefing. The Atletico Madrid manager was asked about the situation of Antoine Griezmann, with Barcelona threatening legal action against the Colchoneros over the €40 million payment dispute.

When asked if he was worried that Griezmann might feel let down by the club due to their stance, Simeone deflected from the topic and replied: “I think Celta is working very well. That’s what really worries us.”

Talking about his opponents on Saturday, Simeone also said: “They are working very well, have been competing hard. They play very well, with a coach who has very clear ideas.”

On the decision to keep using Griezmann for 30 minutes or less in each game, Simeone said: “I have been very clear day by day. I have already explained the same thing several times and I will not repeat it again.”

In a recent interview, Atletico Madrid president Enrique Cerezo stated that he had not passed any instructions to Simeone about regulating Griezmann’s minute.

When asked about the club supremo’s statements, the manager replied: “If the president says so. Where a captain rules, the sailor has no sway.”

The manager also spoke highly of Mario Hermoso, showering praise for how he had turned things around at the Metropolitano after a difficult first season.

“He has already shown his qualities after the first season when he didn’t play much. In the La Liga triumph in his second season, he was very important. Last year he had competition from Reinildo, but he continues to work very well,” Simeone said.

“We are going to need everyone because the team needs the energy to give people what they want to see.”

Fans were unhappy with some substitutions and tactical decisions made by Simeone in the game against Porto. In particular, they had whistled when Joao Felix had been taken off for Angel Correa.

Talking about the atmosphere in the stands, the Atletico Madrid boss said: “I have everything very clear because I have been at Atletico for a long time and I know everything that happens.

“What we have to do is entertain people and get them hooked. It depends on us. After so many years at the club, it’s all pretty clear to me.”