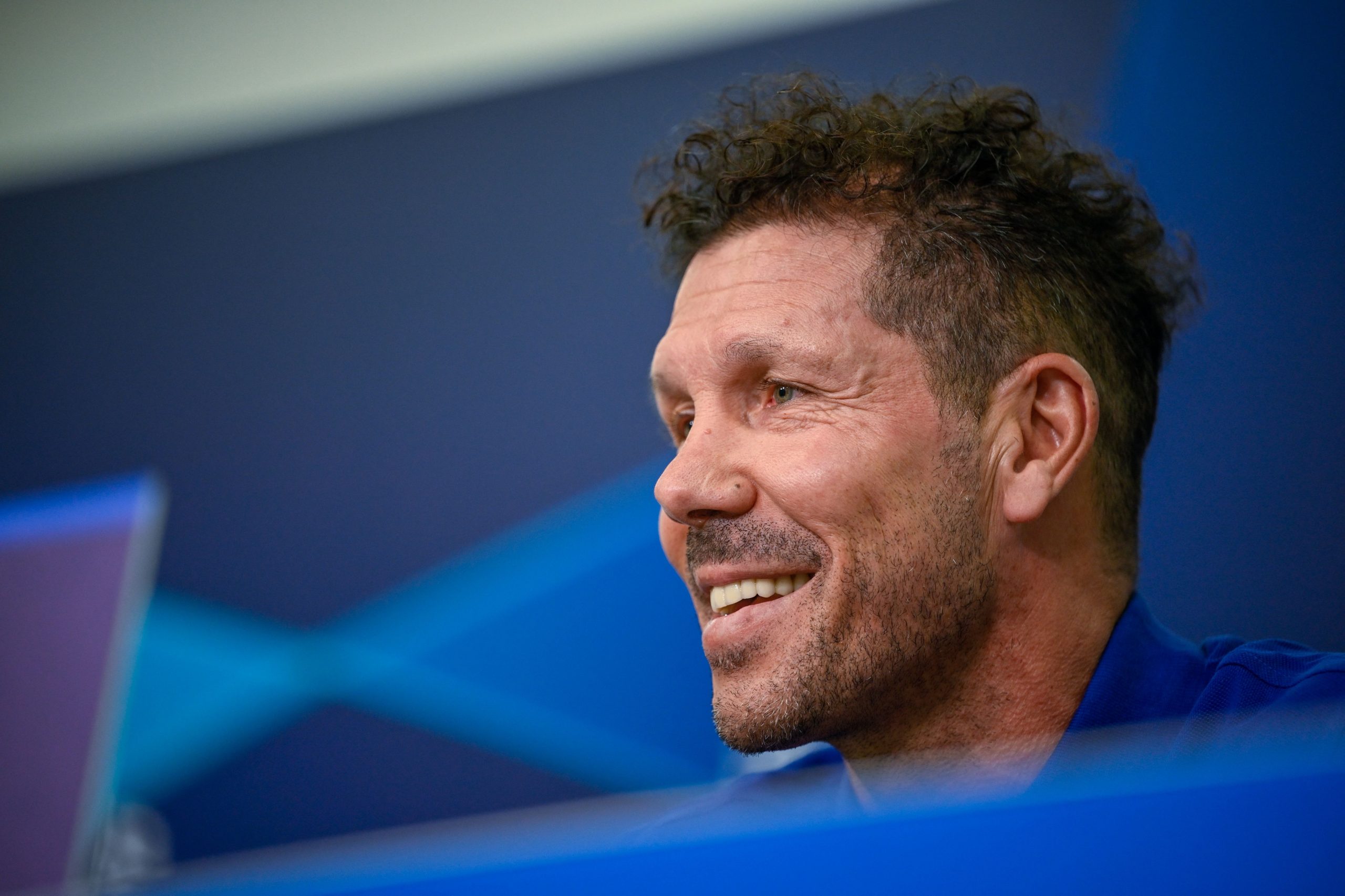 Atletico Madrid return to action after the international break on Saturday when they travel to the Ramon Sanchez Pizjuan to face off against Julien Lopetegui’s Sevilla side.

Both Atletico and Sevilla have had underwhelming starts to the season, though the case of the latter is direr.

Los Rojiblancos currently sit seventh on the league table with three wins in six games, while the hosts are fifteenth with just five points. Needless to say, tomorrow’s game will be critical for both sides’ campaigns.

Diego Simeone addressed the press ahead of his team’s weekend clash and spoke about topics ranging from Antoine Griezmann to Julien Lopetegui. Here are the snippets from his press interaction.

On whether it is difficult to manage the Griezmann situation: “There is really no difficulty, we choose those who we think have to start, those who have to come on and from there the only thing that matters is the result.”

On Axel Witsel’s position: “We have the option of playing with him in the libero or in the middle, introducing himself as a deep central midfielder and defending as a libero. It is an option that the player gives us when he is on the field.”

On Joao Felix: “Joao returned to training yesterday and today. Let’s hope that when he has to play he will do it in the best way. The club, the people and we as a team are very excited to see the best Joao Félix and it will depend on what he can do for us to give.”

On Julien Lopetegui’s difficult period: “Football is what it is and Sevilla have had to play many important, difficult, complex games, with many difficulties and with great rivals as well. Lopetegui is a great coach, he has been doing very well at Sevilla in recent years.”

On Sevilla: “I see the rival committed above all to their work, the game against Villarreal shows it, the one against Espanyol too, in these last two games they have obtained positive results in difficulty. Tomorrow we know what we are going to find.”

On the continuously changing starting lineup: “This depends on where you want to position yourself. The other day I read how well Real Madrid do because they rotate continuously. So, the result ends up placing a question on one side or the other, but the reality is the same.”