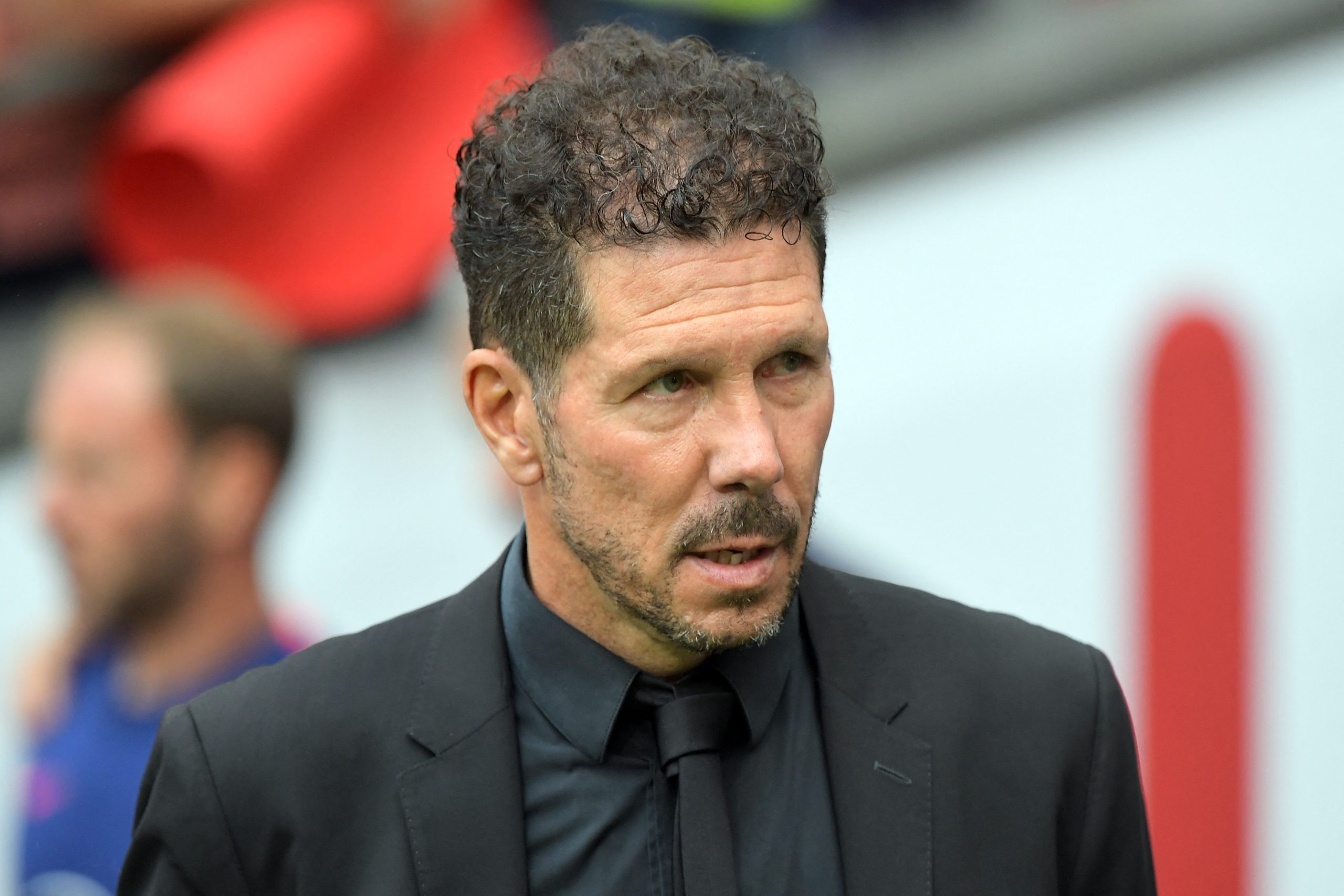 With the frenzy of the transfer market behind us, the focus shifts back to on-field footballing action. And La Liga title hopefuls Atletico Madrid will be in action on Saturday when they take on Real Sociedad at the Reale Stadium.

Diego Simeone’s side started the season strongly with a win over Getafe, but has somewhat stumbled since. They were beaten 0-2 by Villarreal and had to rely on a late goal from Antoine Griezmann to secure an unconvincing 1-0 win over Valencia last time out.

Atletico head into the weekend clash in sixth place in La Liga and will be hoping to close down the gap to neighbours and rivals Real Madrid, who will also be in action on Saturday.

In his customary pre-match press conference on Friday, Diego Simeone spoke about several topics, including Griezmann and his reduced playing time this season.

The Frenchman has played less than thirty minutes in each of the three La Liga matches for Atleti this season. It has given way to suggestions that Simeone has been instructed to use him for less than 45 minutes so that the Rojiblancos can avoid paying €40 million to sign him permanently next year.

Addressing those speculations, Simeone only managed to fuel them further, saying: “They have known me for 10 years, I am a club man and I always will be.”

Prior to that, the Argentine tactician had also stressed on the fact that it was important for any player to perform well for thirty minutes rather than playing an hour of bad football.

“I explain it to them in the same way that I explain it here. Trying to make them understand that many times entering 30 minutes is more important than playing 60 badly.

“Consequently, it is clear that everyone wants to play more minutes and that is why the coaches are looking for the best situations that the team requires.”

The Atletico Madrid manager was also quizzed about the club’s interest and pursuit of Manchester United superstar Cristiano Ronaldo. However, he dodged the question by replying: “Great match tomorrow, the one we play in San Sebastian.”

Talking about how he and the club dealt with the transfer market, Simeone said: “I followed the line that we had been talking about with the club and how the market was closed by Atletico. I lived it calmly, I trust the people we work with and we knew the planned path.”

“June, complicated, July accommodated but it was complicated, it seemed that four were leaving, three were coming. But the pandemic and the crisis that we have had influenced a lot. We could not sell and it generates difficulties,” he further added.

On the tough fixture schedule and the competitive nature of La Liga, he said: “From the beginning of the championship it was difficult. Getafe, Villarreal, Valencia… Now we are going to San Sebastián. La Liga is very competitive and all the teams play better.”

Speaking about Atletico’s opponents on Saturday, Simeone added: “They always try to hurt their rivals and it is increasingly difficult to defend with the variants that are proposed. It is difficult to press up against the quality of the other teams.”

As for the shape of his squad, the Atletico manager said: “Balanced squad, good replacements and the important thing is that they can compete with each other in a healthy way.

“Playing ability, that they can play in many positions, players that can play in various places, I’m happy with the group we have to compete and hopefully we can show it.”