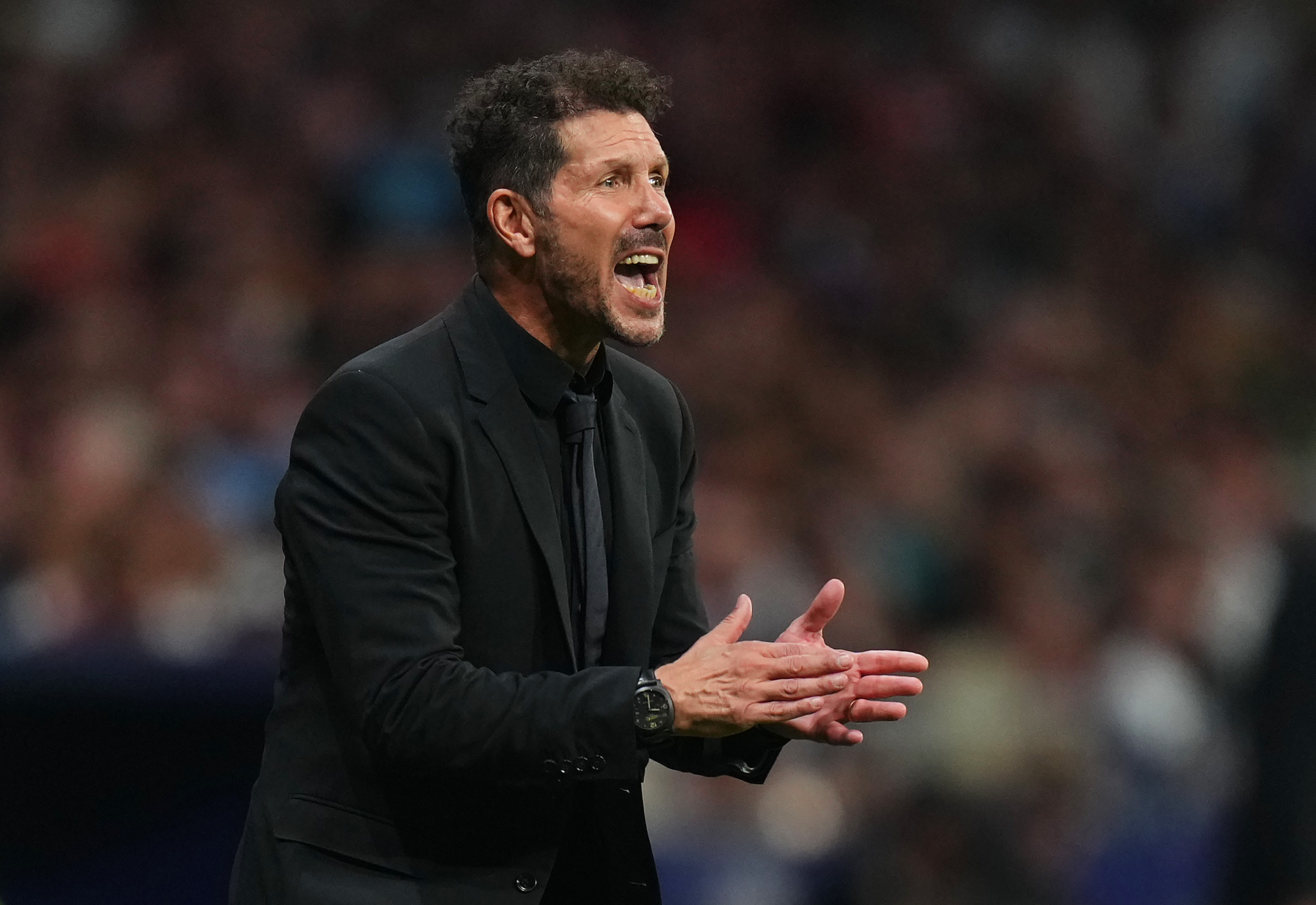 Speaking on AS TV, journalist Jorge Garcia has shed some light on the transfer plans being chalked up by Atletico Madrid manager Diego Simeone and director Andrea Berta.

The Rojiblancos are well aware that the summer window was far from ideal for the club. And they are keen on remedying that at the earliest possible. And the manager is seeing two areas as his priorities in the market.

The first thing Simeone wants Atletico Madrid to do is sign a new central defender. The Colchoneros have been a pale shadow of their solid selves from the past this time around, with injuries and poor form hampering them.

Stefan Savic and Jose Maria Gimenez have been plagued by fitness issues while Felipe and Mario Hermoso are error-prone and inconsistent. The situation has often forced the manager to utilise Axel Witsel in the three-man backline.

Hence, Simeone wants to bring in a centre-back with an eye on the future. And there have already been links to Atalanta’s teenage prospect Giorgio Scalvini.

The next priority on Atletico Madrid’s transfer agenda is to sign Lovro Majer from Rennes. The Croatian international, dubbed the ‘new Luka Modric’, has been on the Spanish capital club’s radar since summer.

Enquiries were also made over a potential move, but Atleti were priced out of a move, with Rennes valuing their midfielder at €60 million. However, the interest in the former Dinamo Zagreb midfielder remains intact and Simeone & co. want to sign him up at the next opportunity.

With Koke not getting any younger, Saul’s form declining and Geoffrey Kondogbia being in and out of the side this season, it makes sense for Atletico Madrid to want to sign another quality midfielder to their ranks, and Majer seems to be the top choice for Simeone and Berta.

Whether they can land the midfielder at the second attempt after failing to do so in the summer remains to be seen.