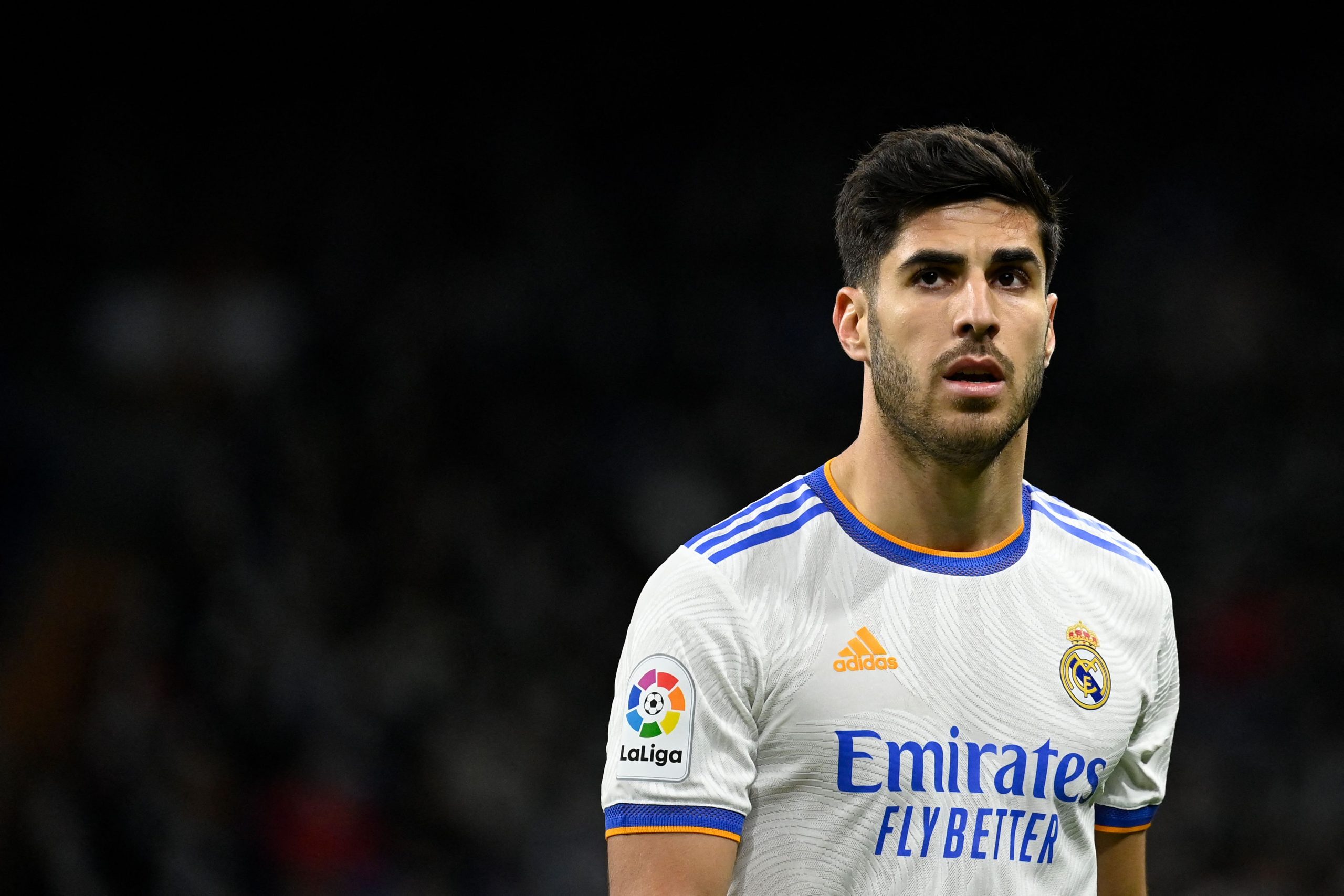 Vinicius Jr and Karim Benzema have established themselves as irreplaceable players in Carlo Ancelotti’s setup this season. While the duo have been a constant, the third player in attack has been variable.

With the likes of Eden Hazard, Gareth Bale, Mariano and Luka Jovic being completely discarded by the manager, only two players have been in the battle for the lone vacancy.

At the beginning of the season, Marco Asensio and Rodrygo were neck to neck in the race to start. However, the scale has tilted heavily in favour of the Brazilian in recent weeks.

With Kylian Mbappe set to join Los Blancos in the summer, the club see it as vital to engineer a few departures in the forward department. After his decline in performance, Asensio is now one of the candidates on the departure list.

According to reports from Diario AS (TheMadridZone), more than six teams are interested in signing the Spanish winger this summer.

Borussia Dortmund, Juventus, Bayern Munich and Arsenal are just a few of the clubs that were linked with Asensio’s signing earlier this year. Needless to say, they will be the names leading the race to sign him this time around too.

Asensio has started 18 league games for Real Madrid this season, scoring ten goals in the process. He has missed five big chances and averages one key pass per game.

In April, Real Madrid offered Asensio a contract of €4.5 million with an individual clause that, if fulfilled, could reach €6 million. However, now the situation has changed and it remains to be seen if that offer is still on the table.