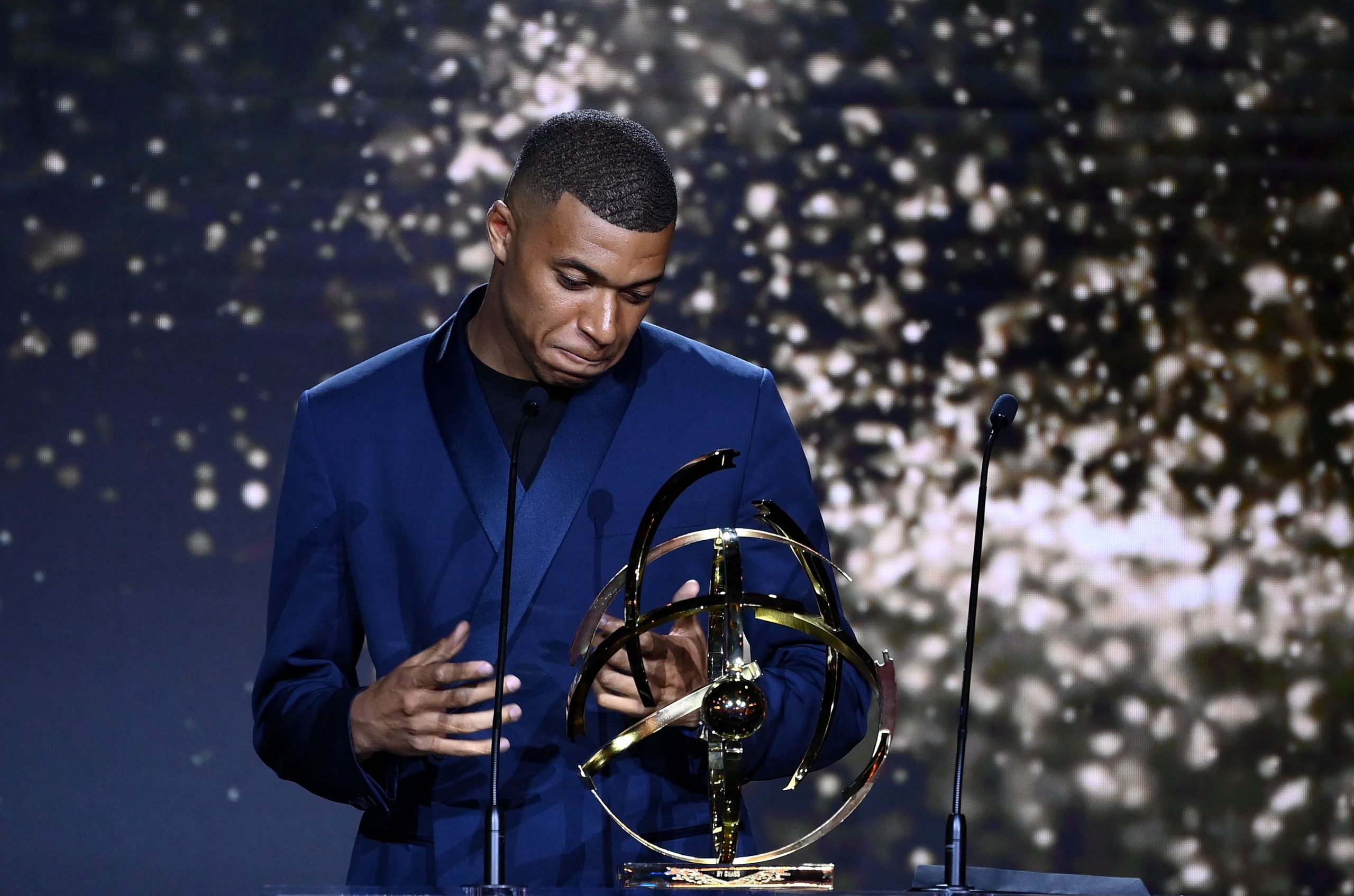 In what can be a huge blow for Real Madrid’s transfer aspirations, Kylian Mbappe could announce his renewal with Paris Saint-Germain later tonight on Saturday, reports Sky Sport Italia’s Gianluca Di Marzio.

Mbappe is in the final couple of months of his contract with PSG and speculations over his future have been dominating the headlines for months together now.

Real Madrid had been touted as the favourites to sign the 23-year-old superstar on a Bosman deal this summer after having failed to land him with massive bids last year.

However, it seems like Los Blancos could miss out on the French superstar after all. Earlier this week, Mbappe’s mother confirmed that they had reached a contract agreement with both PSG and Real Madrid, with both offers being very similar.

She had added that Mbappe was yet to make a final decision on his future. Now, Di Marzio is claiming that the 2018 FIFA World Cup winner has chosen PSG and the announcement could be made later tonight.

PSG play Metz in their final Ligue 1 match of the season and Mbappe and the club could announce the extension of their partnership after the match.

Building on that, Italian journalist Alfredo Pedulla has reported that the French forward could be set to receive a massive signing-on bonus of around €130-150 million or even double that amount.

Such outrageous sums may have played a part in Mbappe changing his mind to continue at PSG, despite having appeared to be favouring a transfer to Real Madrid for a long time.

If true, this development will come as a huge blow for Los Blancos, who had made Mbappe their main mission this summer. Due to their pursuit of the French international, Real Madrid even backed out of the race for Erling Haaland, who has signed for Manchester City.

It remains to be seen what Florentino Perez & co. do in the transfer window now that Mbappe has seemingly slipped out of their hands.