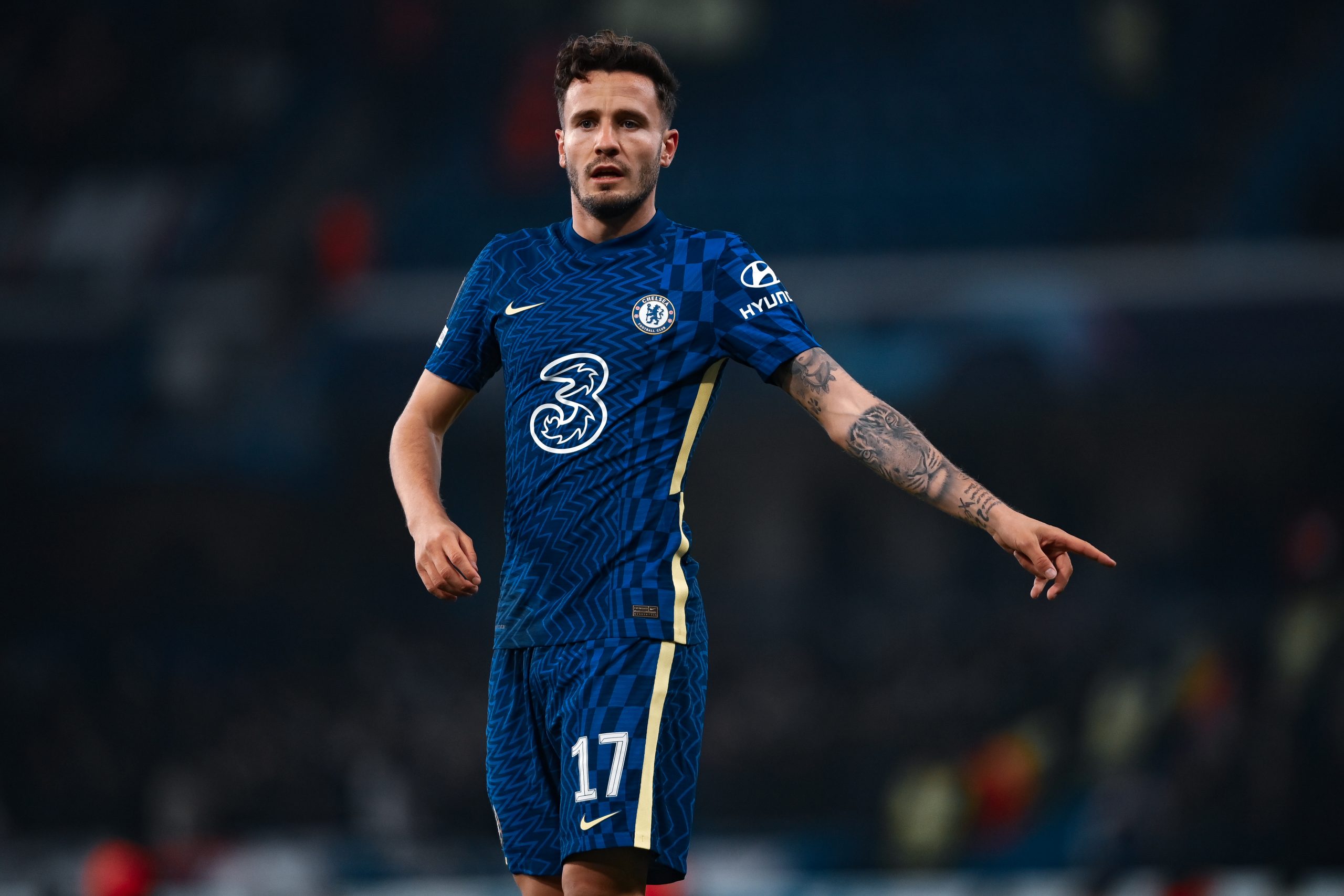 Chelsea are set for a dark future ahead, following UK Government’s decision to sanction Roman Abramovich.

The sanction has effectively barred Chelsea from conducting business in the market or selling new matchday tickets. It has also restricted the spending on logistics, among other things, bringing about an immediate crisis as we head towards the final phase of the campaign.

With a transfer embargo looming large, Chelsea could brace themselves for a difficult summer ahead. The Blues are now incapable of agreeing to new contracts or even signing newer deals, which could see many players and even staff members being laid off.

According to Spanish journalist Javi Gomara (h/t Atleti Francia), one such player could be Saul Niguez.

The Atletico Madrid playmaker joined the Blues last summer in a season-long loan deal. He was brought in to offer depth in the creative unit that was already brimming with talent.

According to Gomara, Chelsea have an option to make the move permanent if they activate the €40 million buyout clause. However, with Abramovich and Chelsea, in extension, facing sanctions from the Government, the Blues are not in a position to do so.

It could complicate things for both parties, knowing that Saul will now likely return to Wanda Metropolitano in the summer. Los Colchoneros had initially offloaded the player on loan last summer, hoping he would fetch a lucrative deal come the end of the season.

However, the Spaniard has struggled in the Premier League, failing to live up to his expectations. With just 341 minutes of league action, Saul has fallen behind in the pecking order at Stamford Bridge, thus compounding the problem for Diego Simeone.

Given Saul’s rapid fall from grace over the past few years, it won’t be surprising at all to see Atletico Madrid looking for new buyers for the midfielder in the summer. The player’s current contract at Wanda Metropolitano doesn’t expire until 2026, which could be useful in helping the club fetch a solid price for the playmaker.