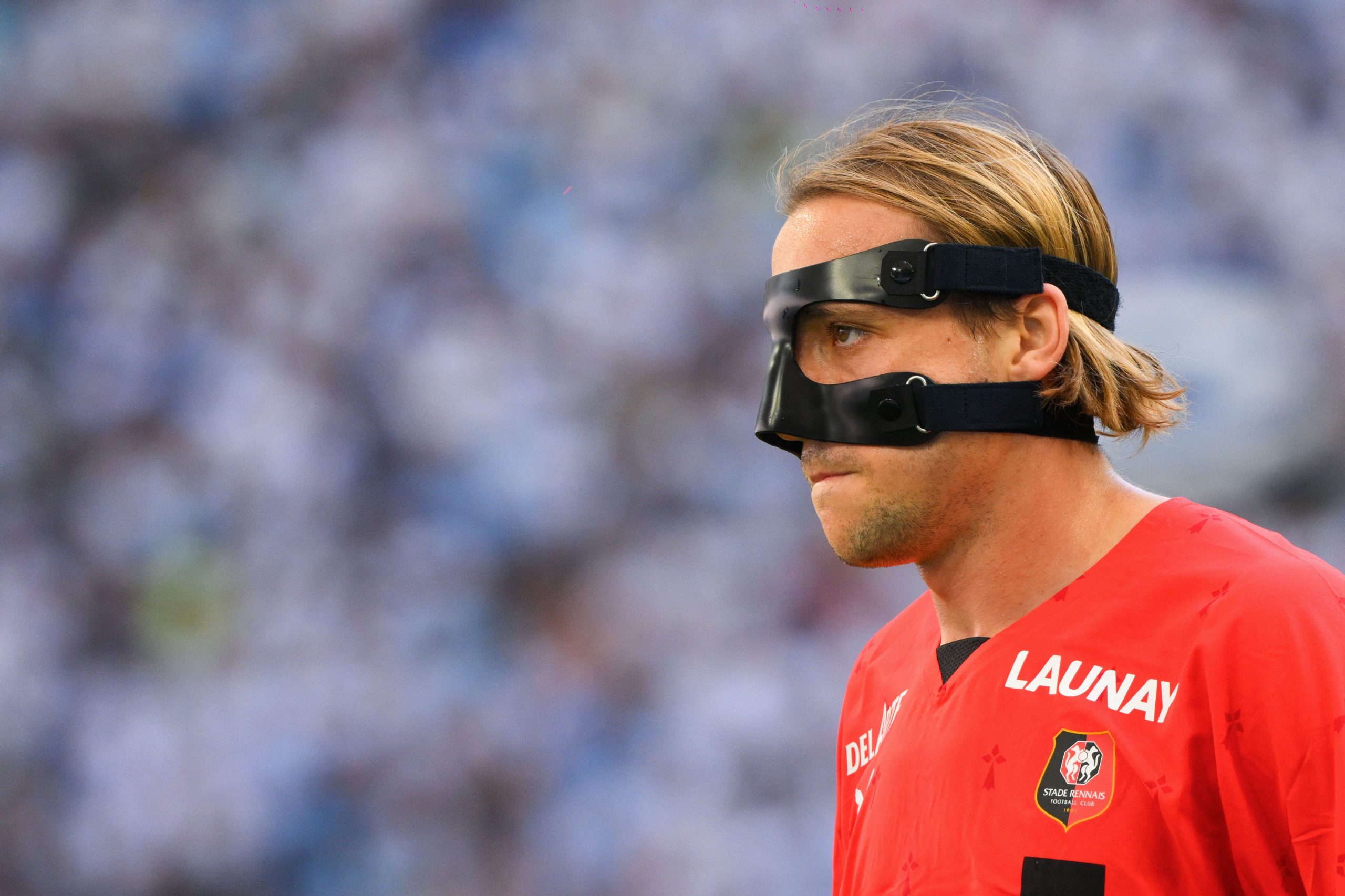 A recent report from Foot Mercato has offered an interesting update on the future of Lovro Majer.

The Stade Rennais midfielder was one of the most sought-after midfielders in Ligue 1 earlier this summer, thanks to his brilliant 2021/22 campaign. Atletico Madrid were among the clubs interested in his services, but the move did not materialise due to financial constraints.

However, even after a month into the new season, Atleti are not ready to give up on their hopes of Majer. As per the report, Los Colchoneros are preparing a swoop for Majer ahead of the January transfer window, with Diego Simeone particularly keen on his services.

The Atletico coach is well aware of Majer’s abilities in the middle of the park and wants to secure his services after the turn of the year.

Formerly of Dinamo Zagreb, Majer has indeed been one of the top performers for Rennes since his move in 2021. He was notably involved in 14 league goals last season, emerging as a creator-in-chief for the French giants.

His performances have not gone unnoticed, with Atletico Madrid prepared to secure the services of the Croatian international, who could prove to be an excellent alternative to the likes of Rodrigo de Paul and Koke.

However, in light of Majer’s tremendous performances in Ligue 1, Rennes are not prepared to offload their Croatian superstar just yet. They are, in fact, holding out for a staggering price tag of €60 million.

It could serve as a massive blow for Atletico Madrid, who were already priced out of a move for the playmaker earlier in the summer. This time though, the club from the capital could consider offloading a few of their star players in order to fund a move for Majer.

But that would depend heavily on how they manage to offload their fringe players. Given that a host of their stars have not performed up to expectations, cashing in on them for the desired fee could prove to be a tricky task for Los Colchoneros in the upcoming January transfer window.