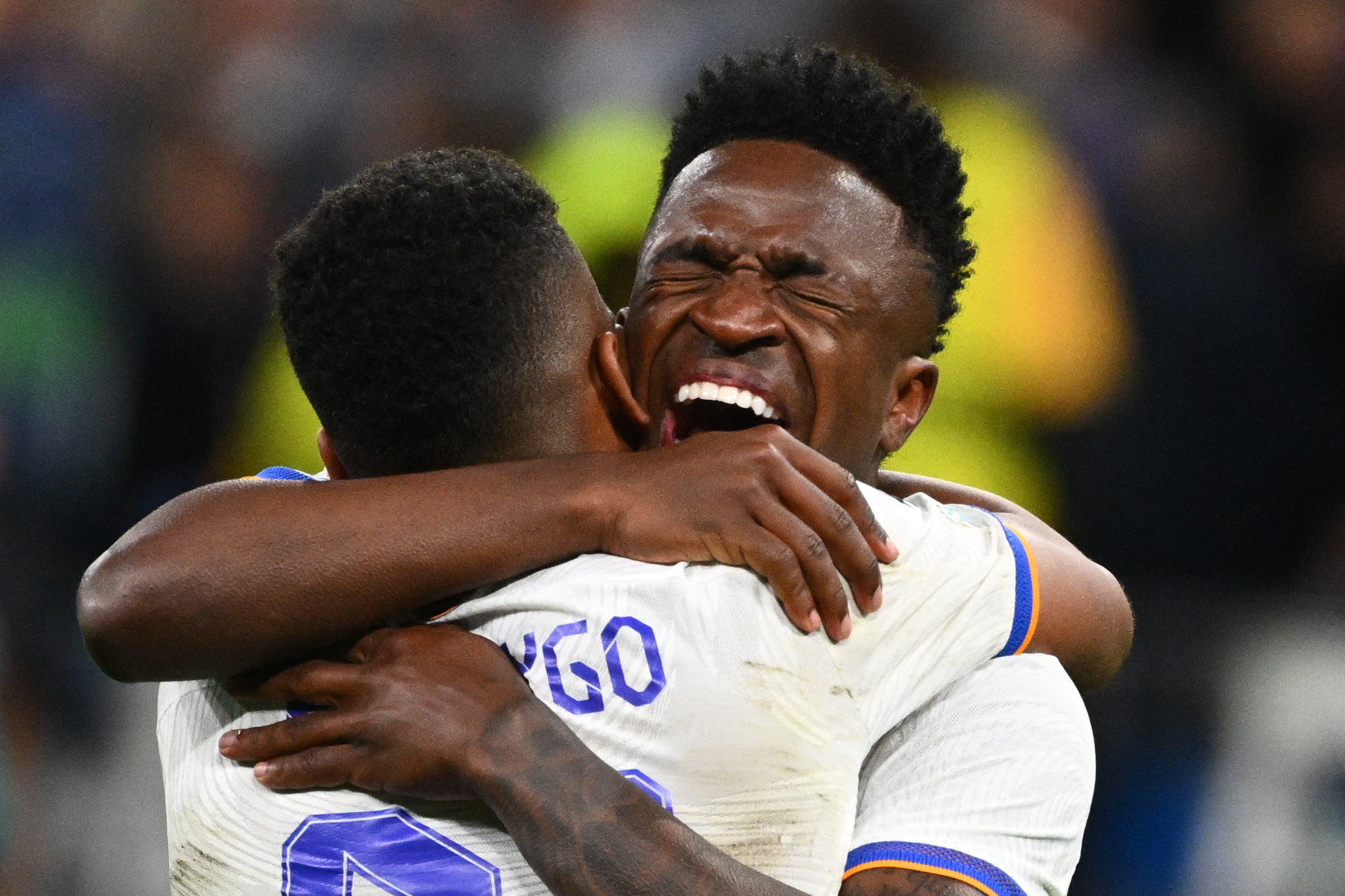 Real Madrid are off to a dream start to the new season. They have registered five back-to-back wins in La Liga, which puts them at the top of the league table with 15 points on the board, two ahead of arch-rivals Barcelona.

Two protagonists of their successful start to the season have been Vinicius Junior and Rodrygo Goes. The Brazilian duo has performed spectacularly, helping Real Madrid remain on par with Barça.

Rodrygo and Vinicius have combined for a total of six goals, with the latter being the joint top-goalscorer for the club this season. But here at Madrid Universal, we will dig a little deeper into the overall statistics of these two players and gain a perspective of their contributions in the final third in these early parts of the campaign.

Meanwhile, Vinicius is third only to Alex Berenguer and teammate Benzema, in terms of shots attempted in the league so far. Vinicius also averages 1.60 shots on target per 90 while Rodrygo has a higher tally of 1.78. Both of them are in the top ten in the league, in the corresponding metric.

Another metric that portrays the sheer dominance the two have had in the league so far is the dribbling and possession data that suggests Vinicius is the most successful dribbler in the league, with 15 completed dribbles. He has also registered 253 carries, which is the fourth highest in the league.

Rodrygo may not lead the league in this regard, but his tally of 1.78 completed dribbles per game is considerably higher than the league average.

However, apart from scoring goals, creating chances or making life difficult for the opposition, these two have also worked hard defensively for their team. Both of them, after all, average more than 17 pressure per 90, which is considered quite healthy for explosive wingers such as these two.

These statistics are coupled with an excellent conversion rate and a healthy understanding with their teammates, making Vinicius and Rodrygo the beating heart of the Real Madrid attack that has shown a lot of promise in these early parts of the campaign.