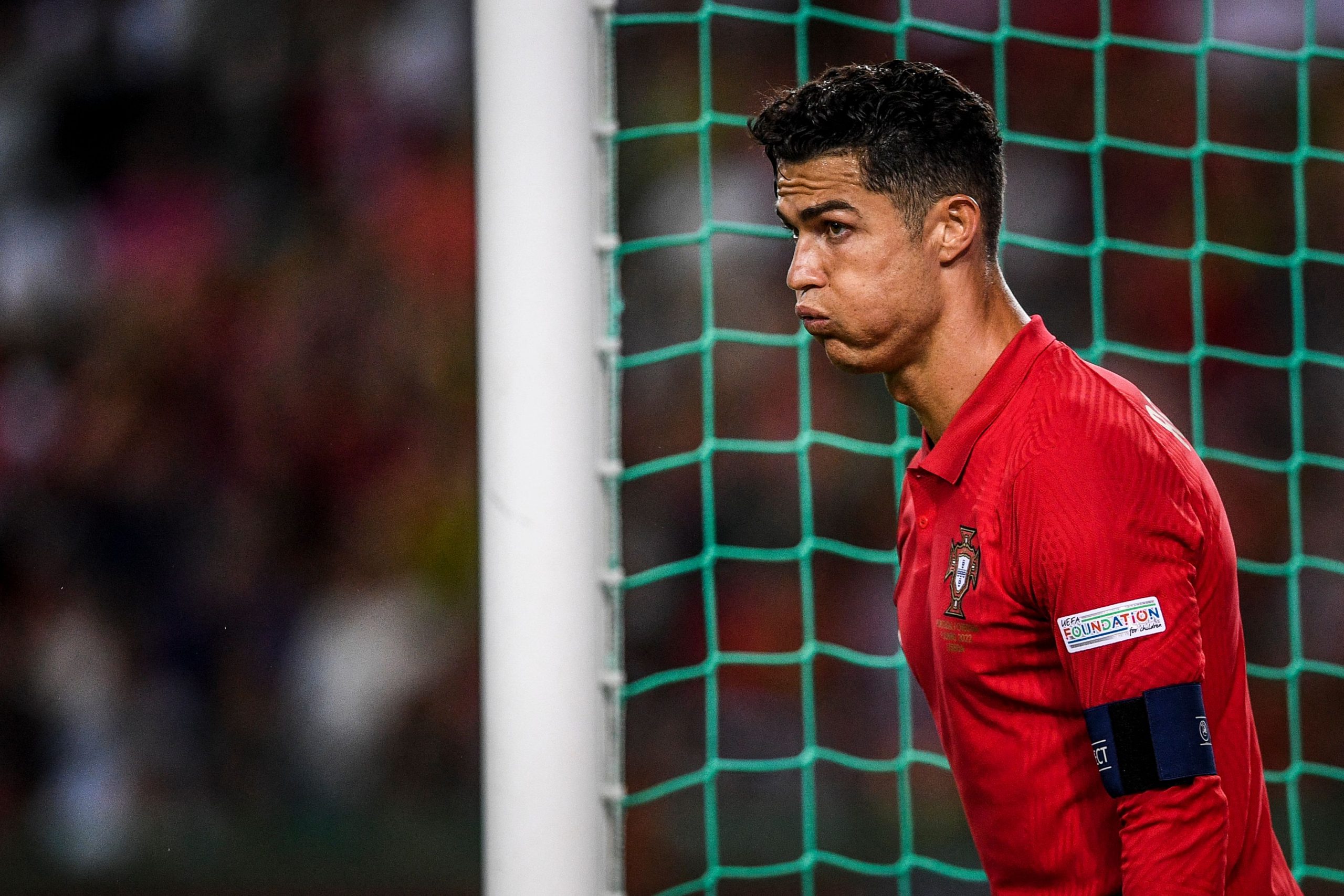 Atletico Madrid’s links with Cristiano Ronaldo are baffling for not only sporting reasons but also on the economic front. Further, it is difficult to fathom how a player who defined an era for Real Madrid could comprehend a move to their direct rivals.

There is pessimism around the Portuguese international’s signing in the Atletico offices. However, according to reports from Anton Meana via El Larguero, Jorge Mendes remains optimistic about the speculated transfer.

The super-agent insists that if the problem is economical, it can be tackled by facilitating the departure of some high earners. The names of Antoine Griezmann and Saul have been suggested.

The sales of high-earners would clear up space on the wage bill and enable the club to accommodate Ronaldo’s enormous wages.

The Portuguese international wishes to leave Old Trafford after the club failed to qualify for the UEFA Champions League. He does not want to miss out on the prestigious event in what could be one of his last seasons at the top level and has approached several clubs to sign him.

PSG, Barcelona, Real Madrid, Chelsea and Bayern Munich are just few of the many parties to have rejected the strikers services this window. Further, reports from Guardian have claimed that Erik ten Hag will stick with Anthony Martial as his no. 9 even if Ronaldo returns

Simeone’s side remain one of his final hopes. That too only because of their lack of goal-scoring exploits last season.

Yet, it is diffuse to imagine Los Rojiblancos letting go of a younger star to accommodate the 37 year old. Simeone already has Matheus Cunha as his number 9 and seems to trust the striker for the upcoming season.

Last season, Ronaldo scored 18 goals and provided three assists in 30 league games for Manchester United. While he would be a fantastic signing for Atletico, his age is a limiting factor that cannot be ignored.