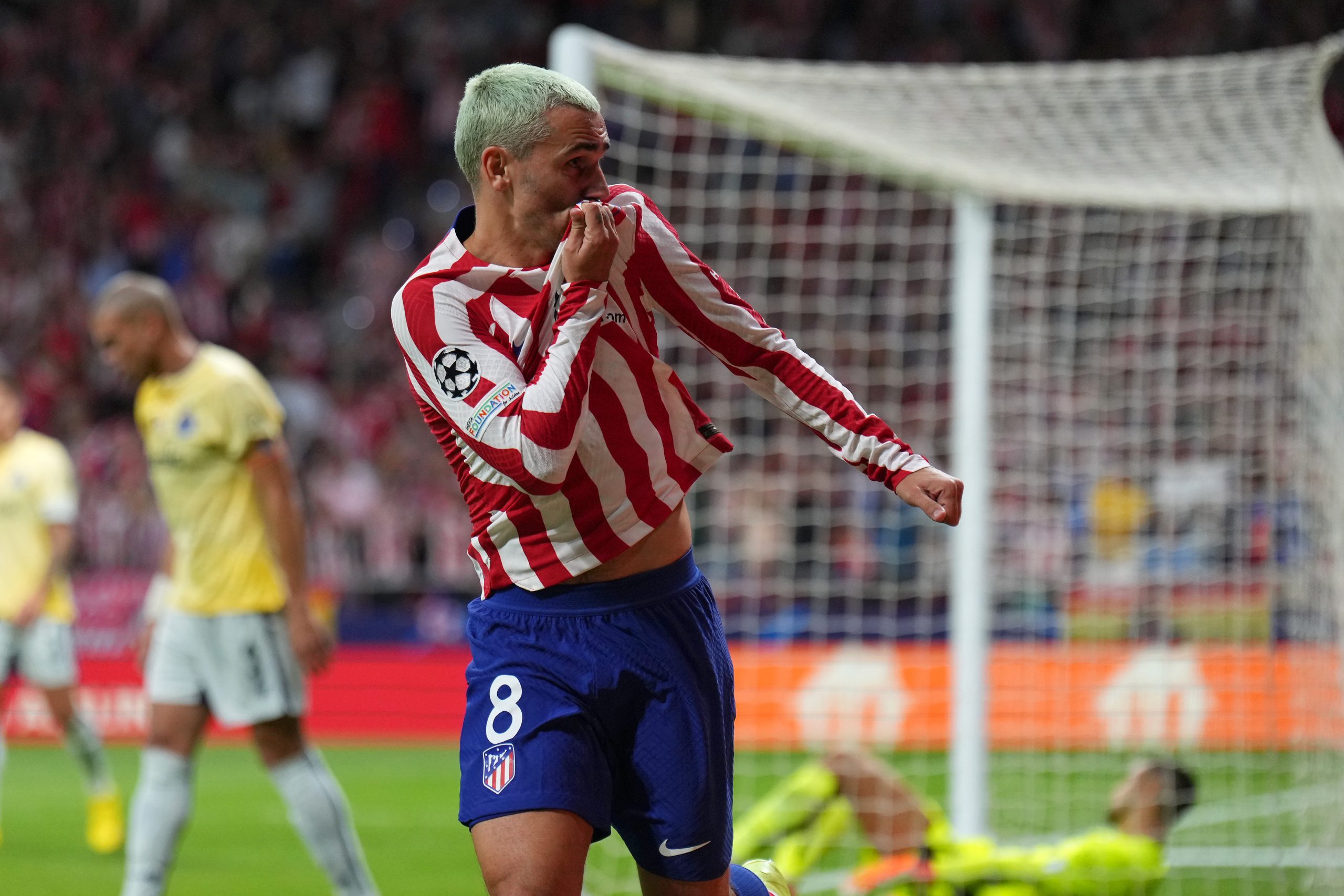 Antoine Griezmann is officially an Atletico Madrid player after the two clubs officiated an agreement. The player has subsequently signed a four-year contract that expires in the summer of 2026.

The permanent move should lift the 50% restriction on Griezmann’s contract, effectively allowing Diego Simeone to utilise his qualities to the max.

A recent report from El Partidazo de Cope (h/t Mundo Deportivo) has offered additional details on Griezmann’s sale to Atletico Madrid. Although the report suggests Barcelona are set to earn €20 million, as confirmed by Joan Laporta, there are certain intricacies embedded in the contract.

For one, Barcelona are expected to receive an upfront fee of around €18 million, rather than the stipulated €20 million. The additional €2 million will be received by Barça only when Atletico Madrid confirm their spot for next season’s Champions League.

This brings the total amount to €20 million. But there are also €4 million add-ons, half of which could be payable if Atletico Madrid reach the quarter-finals. If Los Colchoneros stumble in the Round of 16, Barcelona may only receive €1 million.

As for the remaining €2 million, it will be only applicable if Atletico Madrid end up winning an official title. It could be a far-fetched clause, especially given the way the club have performed over the last year.

Nevertheless, the Frenchman’s quality in the attacking line could go a long way in improving the club’s chances of performing well, not only in Europe but also in domestic competitions.

Furthermore, the report also claims that Barcelona have retained the future sales right on Griezmann, with Atletico Madrid liable to pay the Catalans any surplus amount over €18 million up to €40 million if they sell him in the future.

The club from the capital have endured a mixed start to the campaign and are currently sitting fourth in the league table, behind Athletic Club, Barcelona and Real Madrid. But with Griezmann joining permanently, there is hope yet for Simeone’s men, in their quest to compete for the league title.