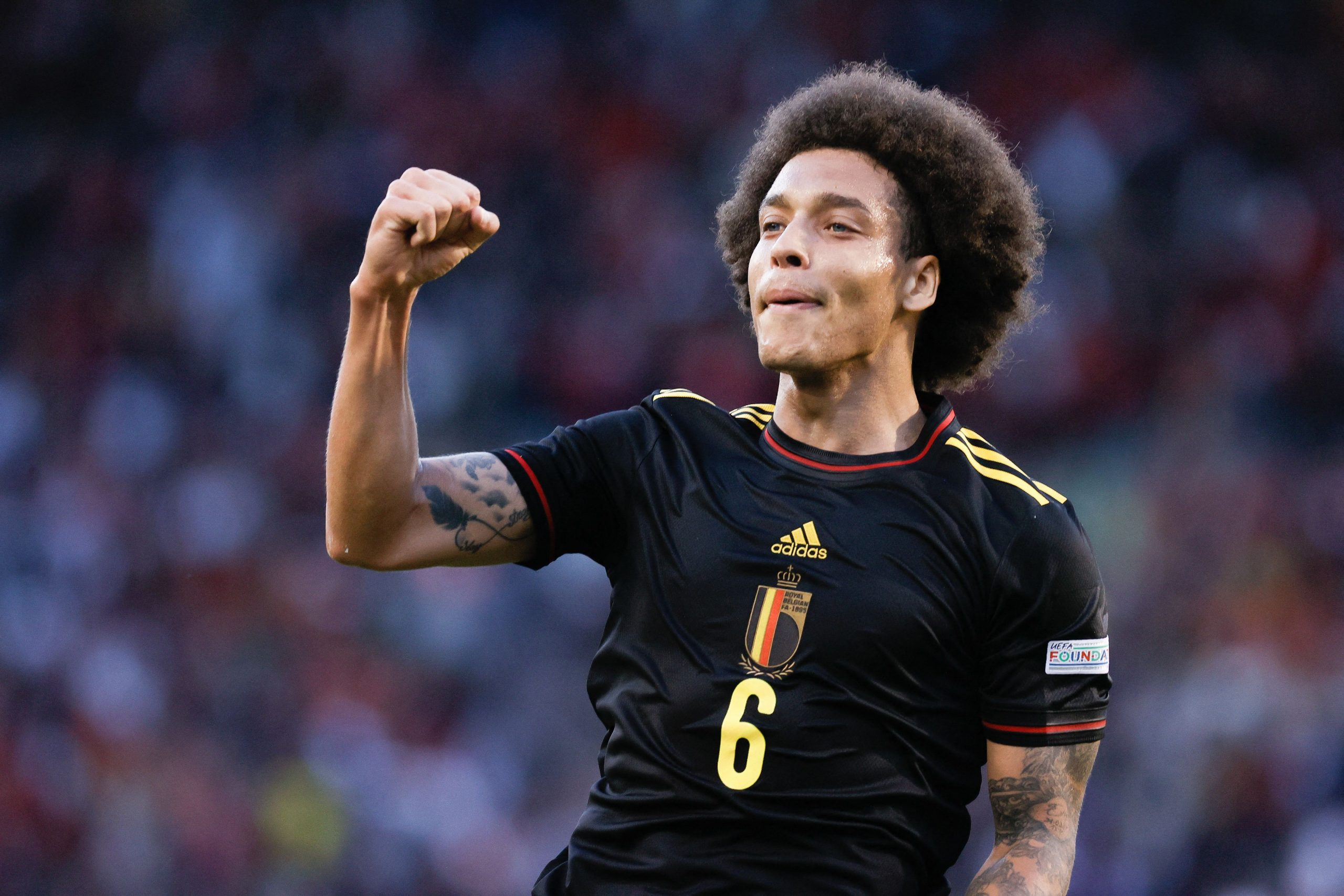 Atletico Madrid announced their first signing of the transfer window on Wednesday in the form of Axel Witsel. The Belgian international signed a short-term deal with Los Rojiblancos that will see him at the club for just one season.

After his move was made official, the midfielder talked to the club about his decision and the factors that pushed him to make the move to Spain.

Witsel first justified his decision to join Atletico Madrid by saying that he considered the club one of the best in the world.

“For me, Atlético is one of the 8 best clubs in Europe, and I wanted to continue playing at a high level after Dortmund, that’s why I decided to come here.”

However, he also added that his international teammate Yannick Carrasco had a big role to play in his decision to join Simeone’s side:

“Carrasco pushed me to come. He told me that I have to come, it’s a top club, with a beautiful city. He told me about it in the selection, with Belgium. But in truth, I didn’t need Yannick to make this decision.”

The Belgian will provide Simeone with some much-needed reinforcement in midfield after the departure of Hector Herrera. With Koke, Geoffrey Kondogbia, Rodrigo de Paul, and Saul Niguez being the only midfield options for next season, a new defensive midfielder was the need of the hour.

Though the Verdiblancos tried hard to sign Boubacar Kamara, the youngster seems set to join Aston Villa. Witsel now arrives as a temporary fix to the crisis until the club can sign another young midfielder in the coming windows.