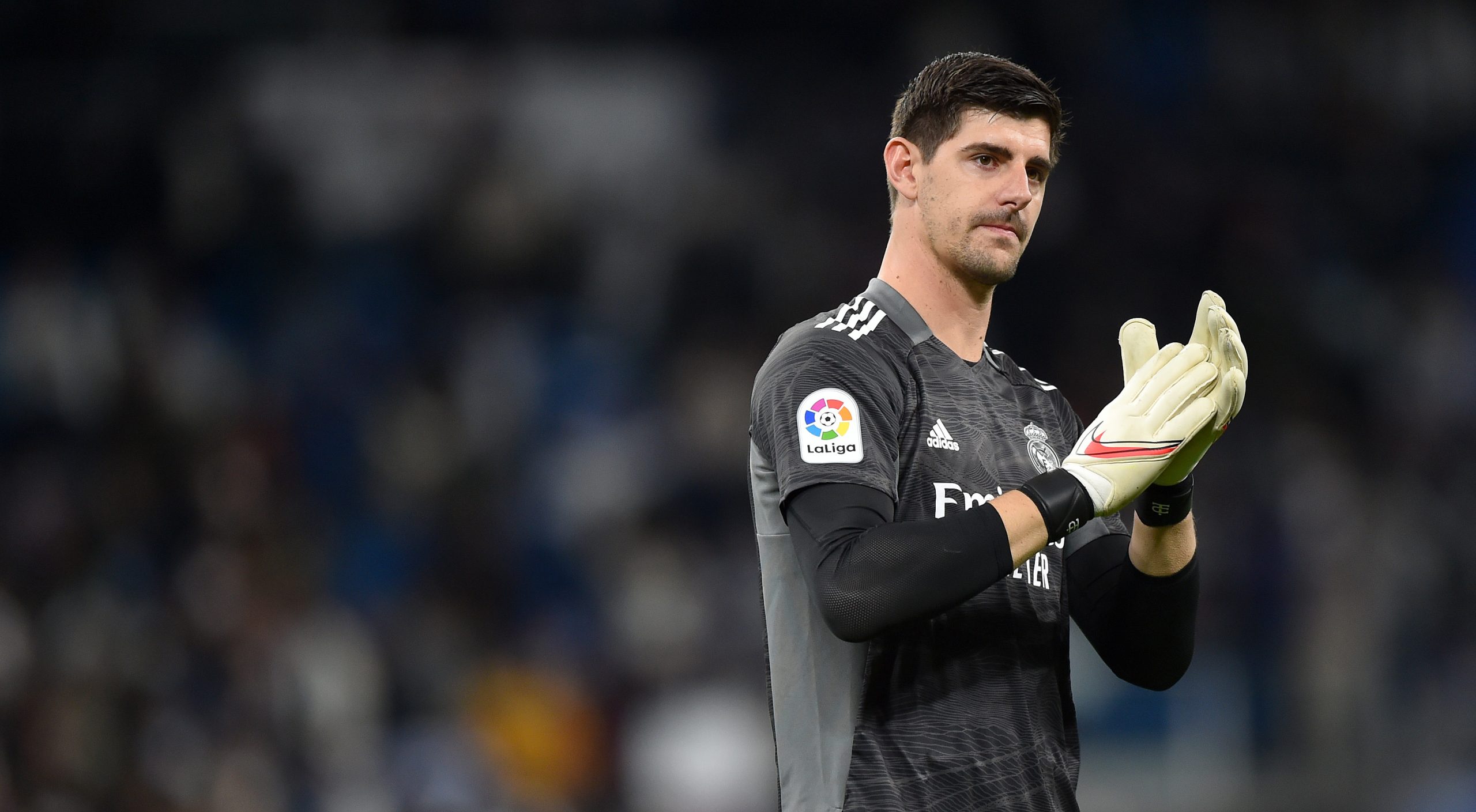 The world expected Real Madrid vs Chelsea to be a tightly contested Champions League quarterfinal. Yet, that was far from the case at Stamford Bridge.

Despite playing the first leg in London, Los Blancos pulled off a ruthless performance and demolished their opponents with a scoreline of 3-1.

According to reports from Daily Mail, there were some decisions taken ahead of kickoff that might influenced the result on the night.

As a result, the goalkeeper played in front of Chelsea’s most hostile fans during the first half and enjoyed a relatively comfortable second period.

Courtois is a player who knows Chelsea and Stamford Bridge inside out after rendering his services at the club for seven years. Despite playing for Chelsea for only four years, the Belgian made close to 126 appearances for the London based side.

The goalkeeper pushed for a move to Real Madrid following the 2017/18 season, and his decision was not well received by the fans. As a result, Courtois was subjected to insults and was called a ‘snake’ for leaving the club on bad terms.

Nevertheless, the Belgian has been far more successful since his move to Real Madrid. His suggestion to play against the hostile fans in the first half reaped benefits on the night as Karim Benzema went on to score a stunning hat-trick.

With the second leg scheduled later this week, Courtois will look to maintain a clean sheet and steer his side into the semifinals of the UCL.