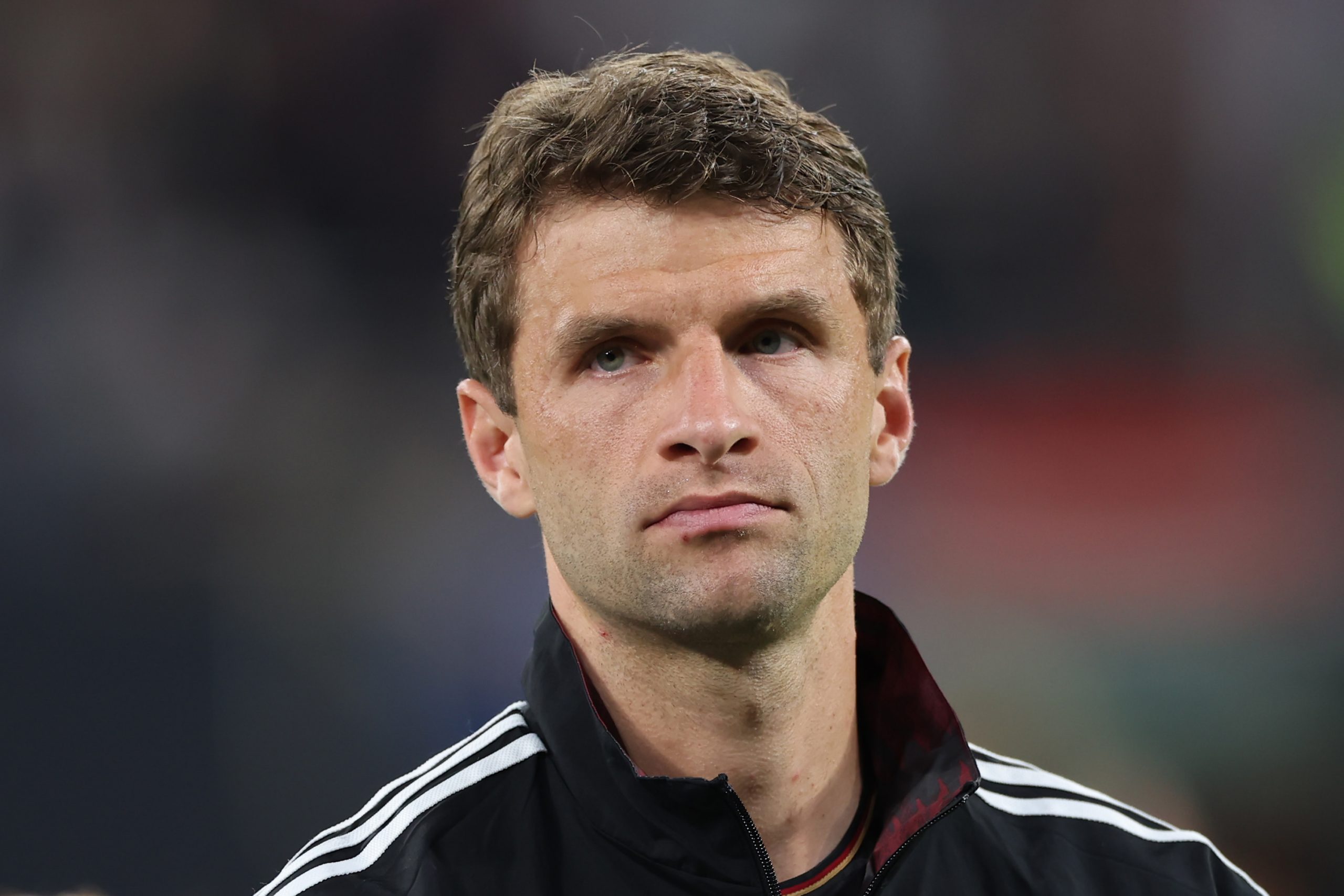 Speaking after Germany’s 3-3 draw against England (h/t DW Sports), Thomas Muller claimed that the national team would do well to follow in the footsteps of Real Madrid and develop a mentality like the Merengues.

Real Madrid, under Carlo Ancelotti last season, came back from situations when they seemed to be down and out on more than one occasion to lift the La Liga title and the UEFA Champions League trophy.

The sheer mental strength and the never give up attitude that Real Madrid showed over the course of the campaign was the driving force behind the success as they beat the odds to win from extremely difficult positions against the likes of PSG, Chelsea and Manchester City.

And, Muller has claimed that he wishes Germany can follow Real Madrid as an example as they get set for the FIFA World Cup in Qatar later this year.

On Monday, Germany were ahead of England 2-0 at one point before allowing the Three Lions to make a comeback and take a 3-2 lead. However, a late equaliser meant that they could salvage a point.

And, Muller then claimed that Die Mannschaft should try and follow Real Madrid as an example as they prepare for the FIFA World Cup 2022 in Qatar which will get underway in November.

“Maybe Real Madrid are an example to us. I’ve played for a lot of coaches, including Carlo Ancelotti, who has won the most trophies. After things that don’t go well, it’s all about getting back up and keeping your confidence. We’d do well to follow that,” he said.

Following their all-conquering campaign last time out, Real Madrid have made a 100% start to the new season and have won all their nine matches across all competitions so far. Following the international break, they will resume the defence of their La Liga crown against Osasuna.