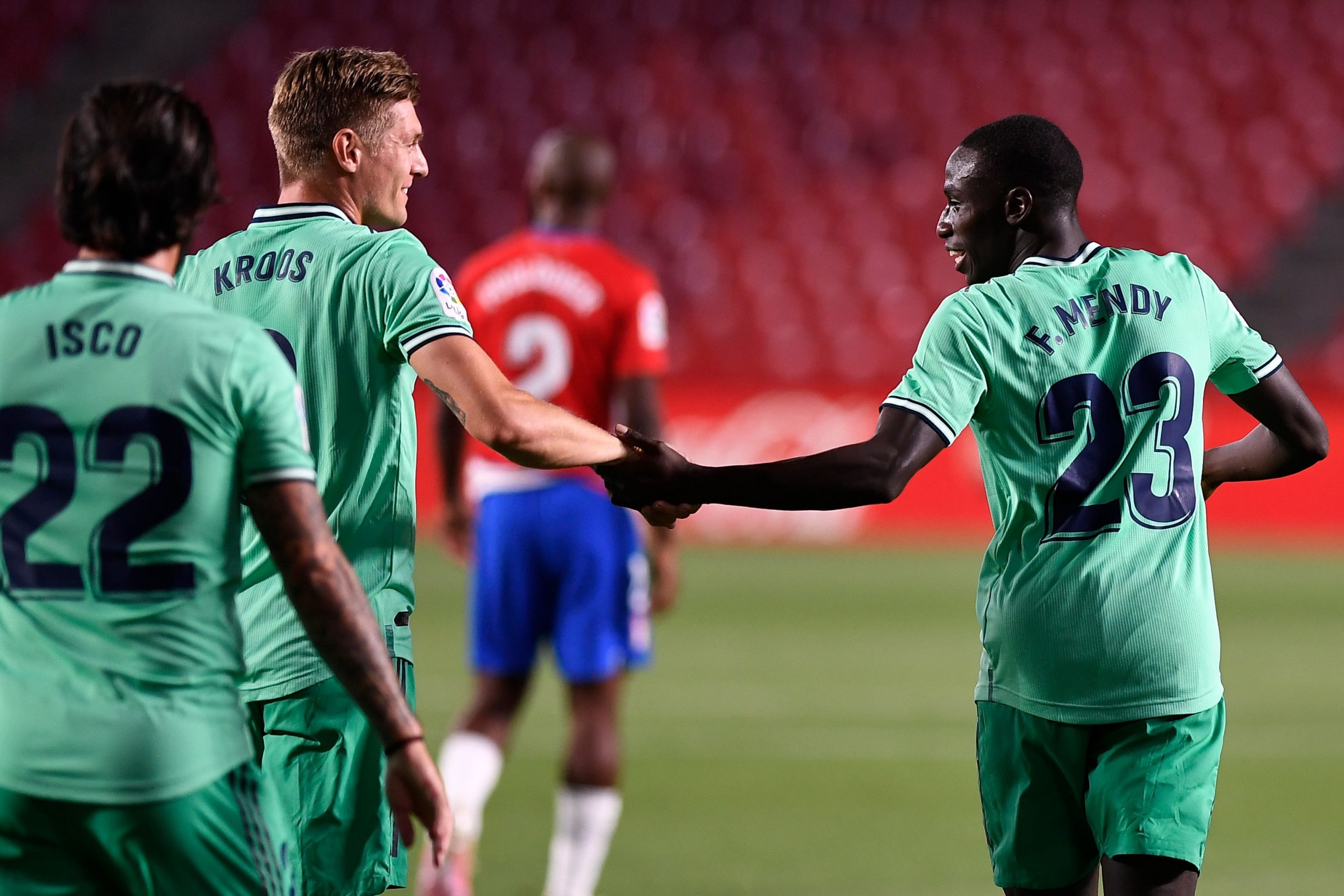 Carlo Ancelotti and Real Madrid do not have much to play for in La Liga after sealing the title with their win over Espanyol.

All eyes are now on the Champions League final against Liverpool, and the manager is expected to rest key players in the league games in preparation for the same.

Los Blancos face Cadiz in an early kickoff tonight at the Estadio Ramon de Carranza. Ancelotti will be without the services of David Alaba, Marcelo, Dani Ceballos, Dani Carvajal, and Marco Asensio on the night through injury, but also risks losing players to suspension.

Eduardo Camavinga, Toni Kroos, and Ferland Mendy find themself on four yellow cards at the moment. If they are booked against Cadiz, they will miss the final league clash against Real Betis at the Santiago Bernabeu.

Needless to say, there will be no repercussions if Real Madrid lose on the final matchday too. Yet, the manager would want to have his best team against Los Verdiblancos to keep his men match-fit for the Champions League final.

Though Ancelotti has preferred to rotate his squad, all three players are expected to start on the night. Marcelo’s injury forces Mendy to play a part from the opening whistle.

Meanwhile, Camavinga has become a regular player under Ancelotti in these closing games and is expected to start alongside Kroos and Federico Valverde.

Cadiz currently sit on 35 points, just two points clear of the relegation zone. The hosts need a win on the night, and will not make it easy for the champions at their own den.