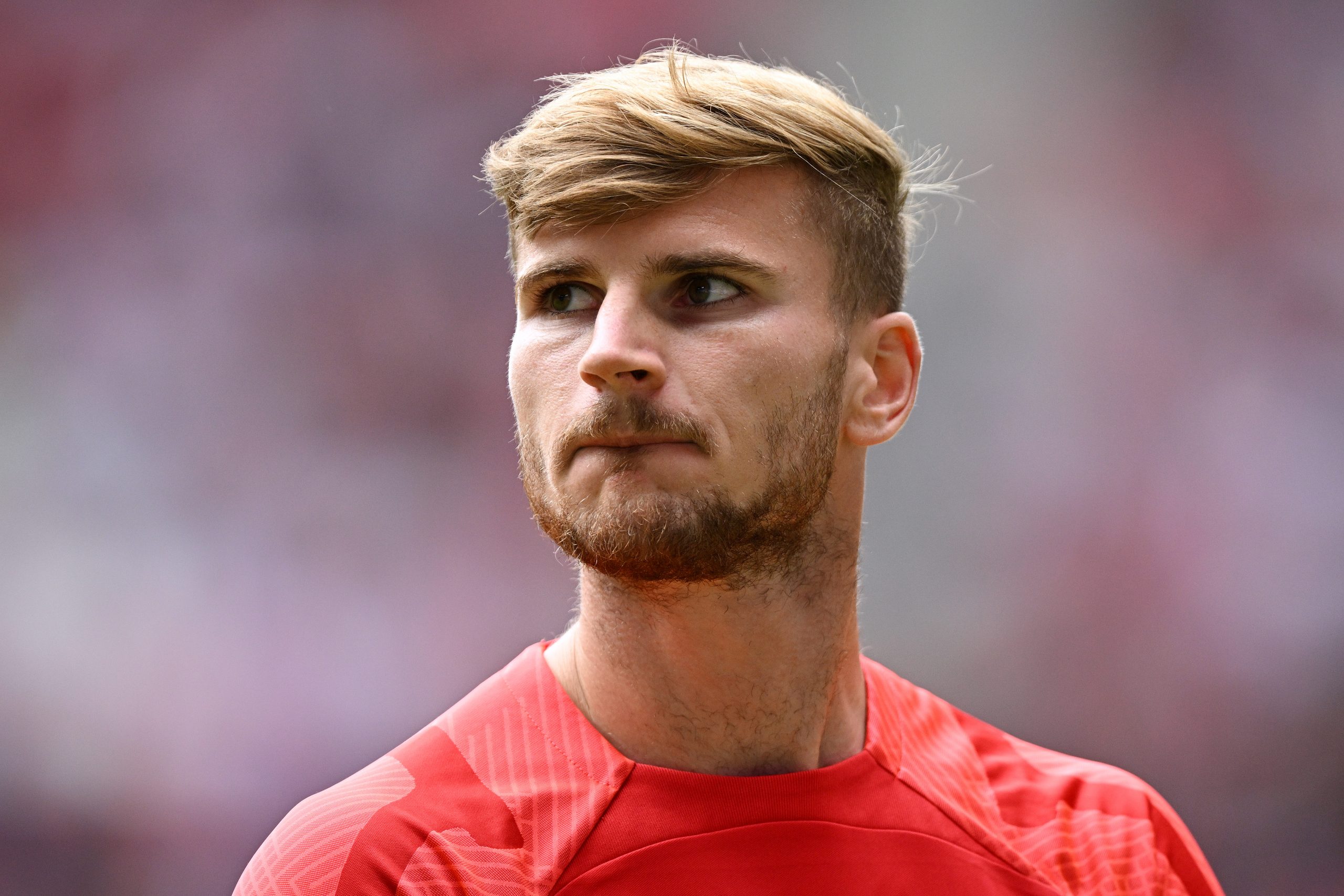 Real Madrid are set to lock horns with RB Leipzig later tonight on the second matchday of the UEFA Champions League.

The European champions had secured a 3-0 win in their opening fixture against Celtic in the UCL and are looking to maintain their momentum, as they host the German giants at the Santiago Bernabeu.

One of Leipzig’s main protagonists heading into this contest is Timo Werner, who is hoping to prove himself after his disastrous spell at Chelsea.

Speaking ahead of the clash (h/t La Razon), Werner heaped praise on Real Madrid’s quality as a team and picked them as one of the favourites to win the competition. He also spoke about Santiago Bernabeu, deeming it one of the most impressive stadiums in Europe.

“The Santiago Bernabeu is one of the most impressive stadiums in Europe. There is a special atmosphere there. That atmosphere pushes you as a player, no matter if you play for Real Madrid or against,” said Werner, who has scored four times since returning to Leipzig earlier this summer.

When asked about the most dangerous player at Real Madrid, Werner added: “Which Madrid player isn’t dangerous? There are many players who can make the difference in a match.”

The German international went on to speak about the quality of the Real Madrid squad, labelling them as the favourites to lift the Champions League once again come the end of the season.

“There are a few teams who are the favourites for the Champions League and Real Madrid are one of them. Their success in recent years has been impressive,” he added.

Werner, though, is more than prepared to make life difficult for the Real Madrid defenders as he looks to spearhead the Leipzig attack this evening, alongside the likes of Dominik Szoboszlai, Andre Silva and Christopher Nkunku.