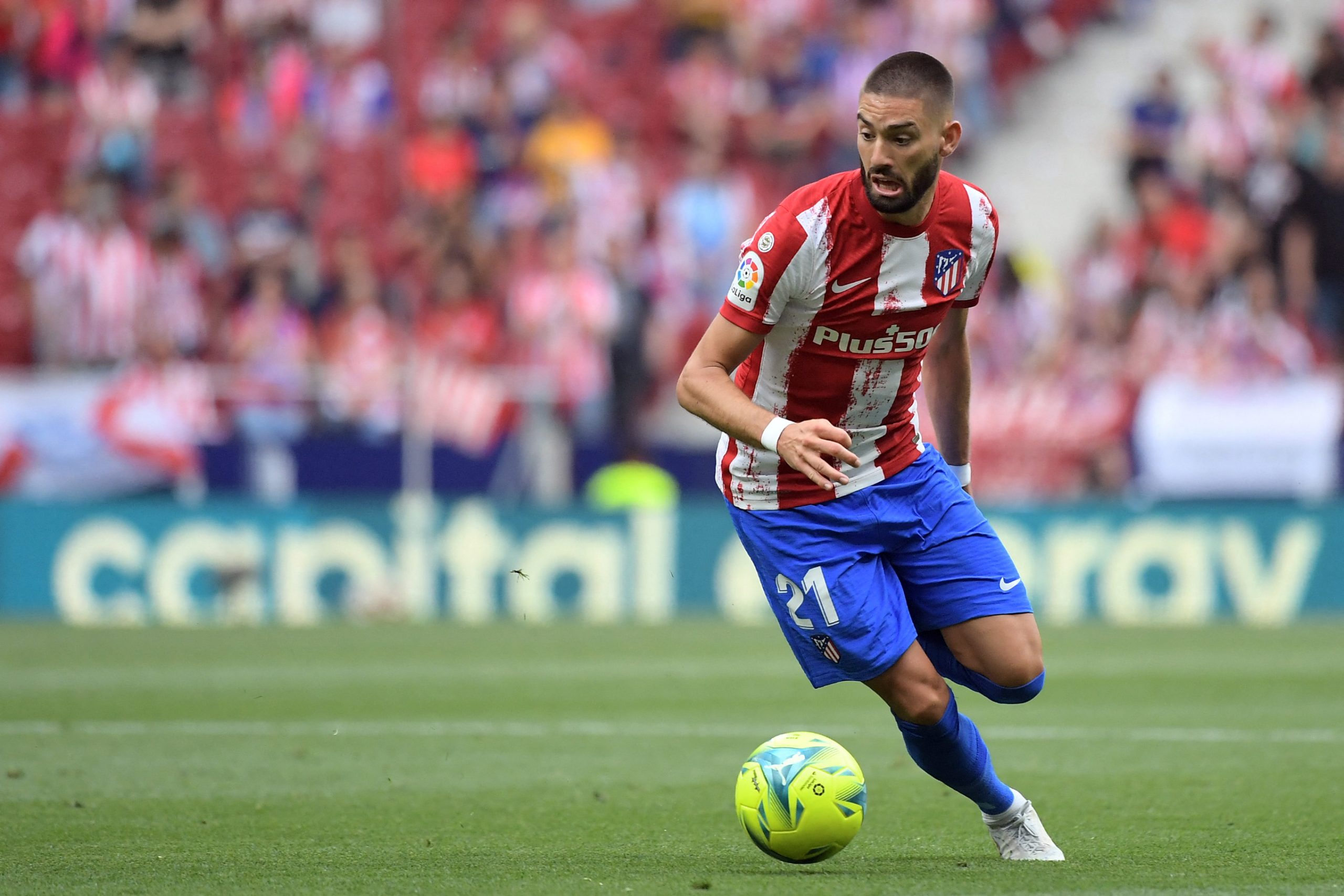 As per reports from The Telegraph, Tottenham have accepted defeat in their pursuit of Atletico Madrid star Yannick Carrasco and have decided to move on to other targets.

Carrasco returned to Atletico Madrid in January 2020, nearly two years after leaving the club for a stint in the Chinese Super League.

Since coming back, the Belgian international has grown into a vital part of Diego Simeone’s setup, with his versatile nature adding a lot of value.

This versatility and proven pedigree made Carrasco an appealing target for Tottenham as Antonio Conte sought a player who can compete with Emerson Royal at right wing-back while adding depth on the opposite flank as well.

However, despite the Lilywhites’ interest in taking Carrasco away from the Civitas Metropolitano, Atletico Madrid have made it clear that they do not have any intentions of letting the 28-year-old leave this summer, even though the player would have been open to a switch to the Premier League.

It has forced Tottenham to end their pursuit of Carrasco and look at alternative options. Meanwhile, the Belgian international will now sign a new contract with the Colchoneros.

The Belgian international’s current deal runs out in the summer of 2024 and Atleti plan on tying him down to a longer contract.

Across his two stints with Atletico Madrid, Carrasco has made 222 appearances for the club, scoring 37 goals and setting up 39 more. Simeone will need him to be firing on all cylinders if the Rojiblancos are to have a successful campaign this time out.