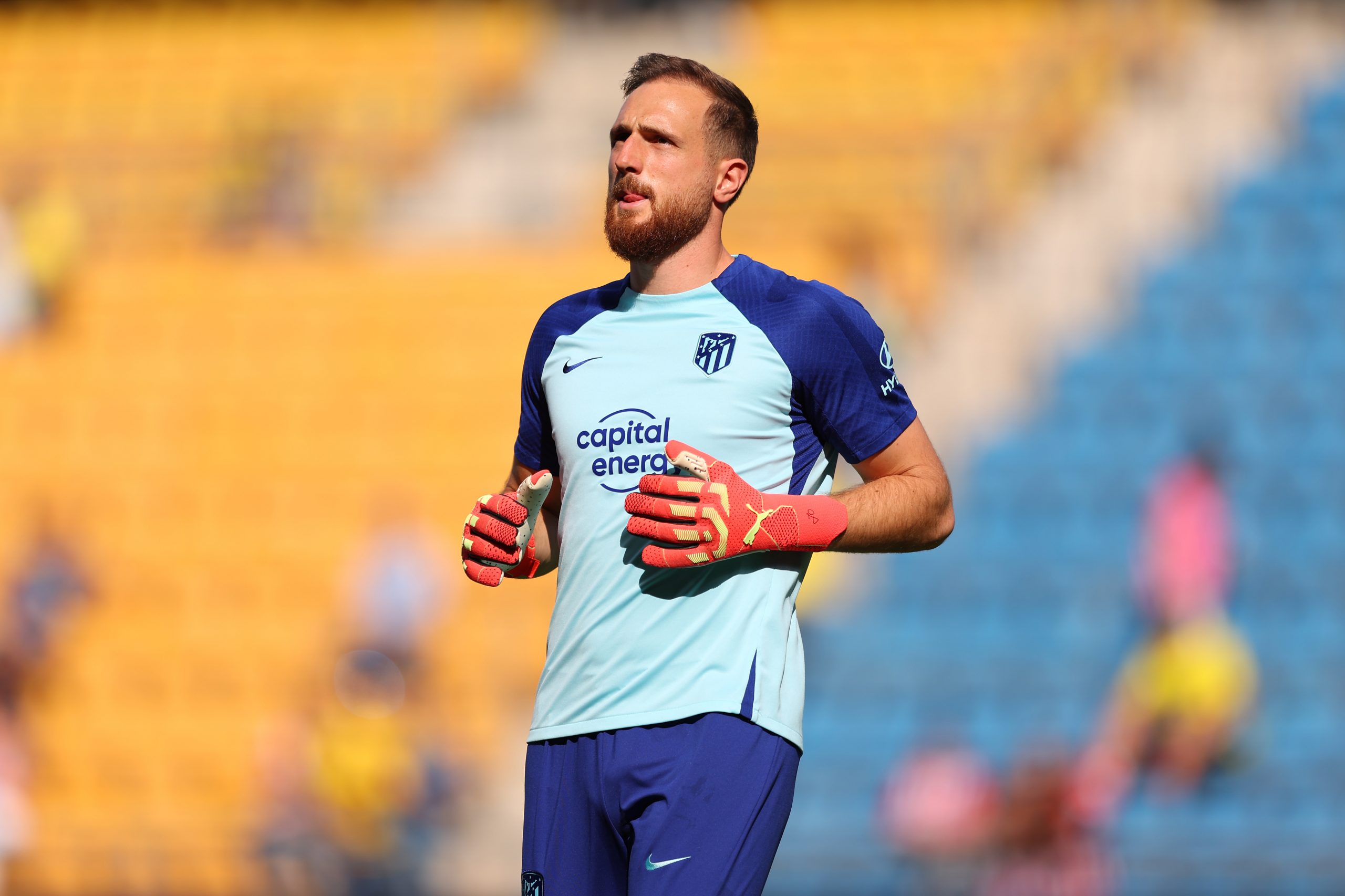 Tottenham Hotspur are looking to lay down a long-term succession plan for goalkeeper Hugo Lloris and have identified Atletico Madrid superstar Jan Oblak as one of the targets.

This claim comes from Nizaar Kinsella of the Evening Standard, who also states that the Lilywhites are also battling with Chelsea for the signing of David Raya of Brighton & Hove Albion.

The Spaniard would be a cheaper option for Tottenham as his contract expires in 18 months. However, they are also interested in Oblak as a target to take over Lloris ahead of the next season.

The Slovenian goalkeeper is rated as one of the best in Europe and has been one of Atletico Madrid’s top performers for years now. The 30-year-old has made close to 380 appearances for the Rojiblancos so far and has won a La Liga title and the UEFA Europa League with the club.

However, there had been rumblings about his future in the past, with Tottenham and Manchester United said to have been keeping tabs on his situation.

And, as per the report from the Evening Standard, Antonio Conte’s side retain an interest in Oblak and could explore the possibility of his signing in the summer window.

It is further stated that the 30-year-old shot-stopper would be open to a move to the Premier League, which will certainly be seen as a boost by the north London club.

However, it will likely take a massive sum for Tottenham to tempt Atletico Madrid into selling one of their most important assets.

Hence, they are also looking at David Raya as a more cost-effective option. But if Chelsea beat them to the punch, Conte & co. could decide to test the waters with an approach for Oblak.