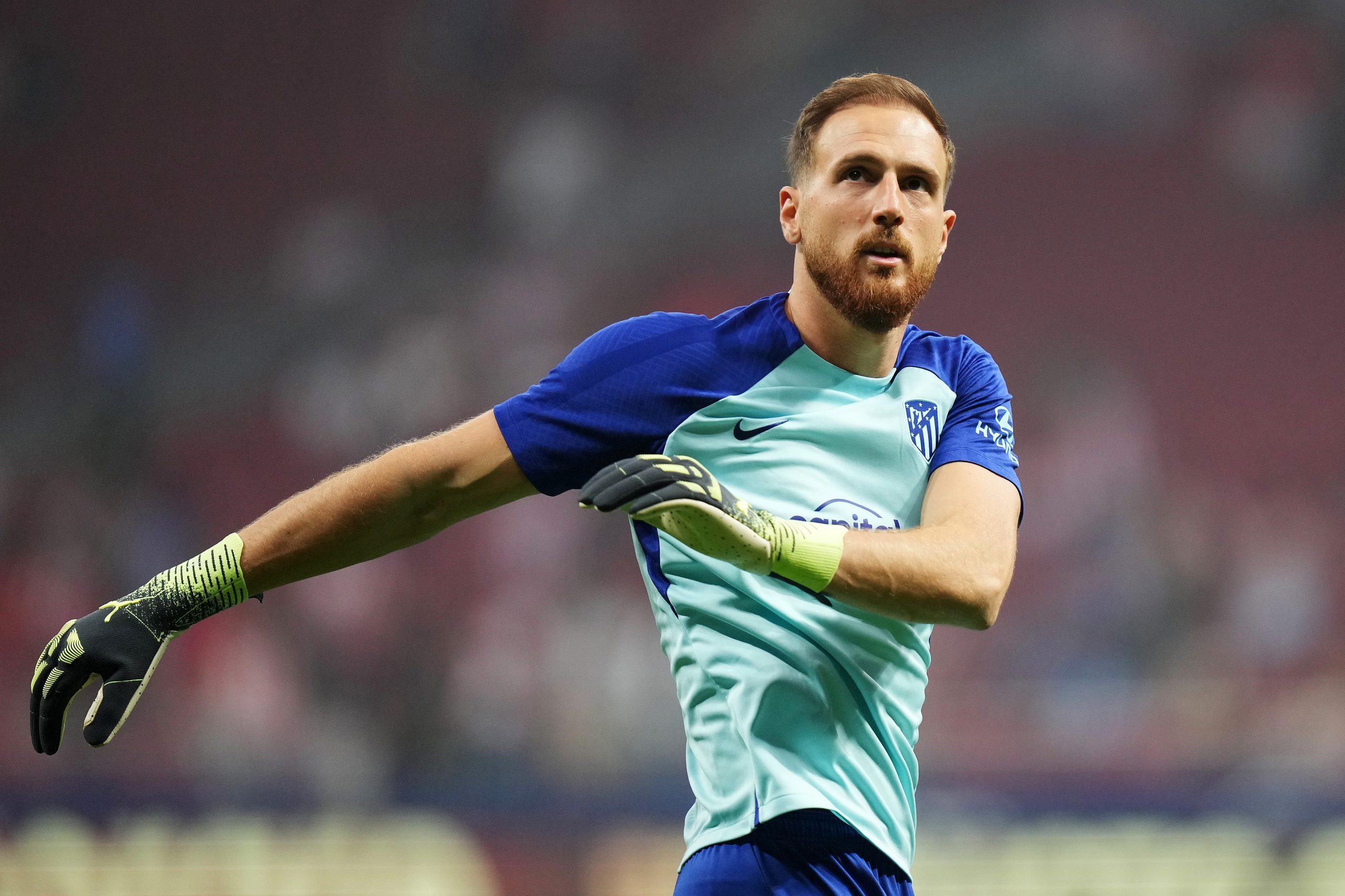 According to Nizaar Kinsella of the Evening Standard, Tottenham Hotspur and Manchester United are considering a summer swoop for Atletico Madrid mainstay Jan Oblak in 2023.

The Slovenian international has been a permanent fixture in goal for Atletico for nearly a decade now and has established himself as one of Europe’s best in his position during that time.

A pivotal member of the team, Oblak has been linked with a move to the Premier League in the past as well. However, 2023 could finally see the 29-year-old secure a move to England as two heavyweights of Premier League are keen.

Tottenham Hotspur are putting together a long-term succession plan in place for club captain Hugo Lloris. The Frenchman will turn 36 in a couple of months and his contract will expire in 2024, meaning he will be in the final year of his contract next summer.

And Antonio Conte’s side are working to secure an heir for the goalkeeping spot, leading to their interest in Oblak. The report goes as far as saying that the Atletico Madrid shot-stopper has become the Lilywhites’ No. 1 target, with the club even sounding him out over a possible move.

However, Tottenham might have to face competition from Manchester United, who have been keeping tabs on Oblak for a long time and could make a push for him as a replacement for David de Gea.

The Spaniard is in the final year of his contract with the Red Devils and there is no guarantee as of yet that he will continue at Old Trafford. Hence, Manchester United have asked to be kept in the loop about any developments surrounding Oblak and his future.

The report adds that Atletico Madrid, for their part, would be open to selling the 29-year-old after having had him at the club since 2014.

Oblak signed a new contract this past summer, extending his ties with the club until 2028. However, despite that, Atleti might consider letting him go for a reasonable fee.

There had been interest from Chelsea as well in the past. And while there have been grumblings about Edouard Mendy and Kepa Arrizabalaga’s situation at Stamford Bridge, there is no indication that the Blues are pursuing Oblak.

As things stand, Tottenham are strongly interested in the 29-year-old while Manchester United are also keeping tabs on his situation.