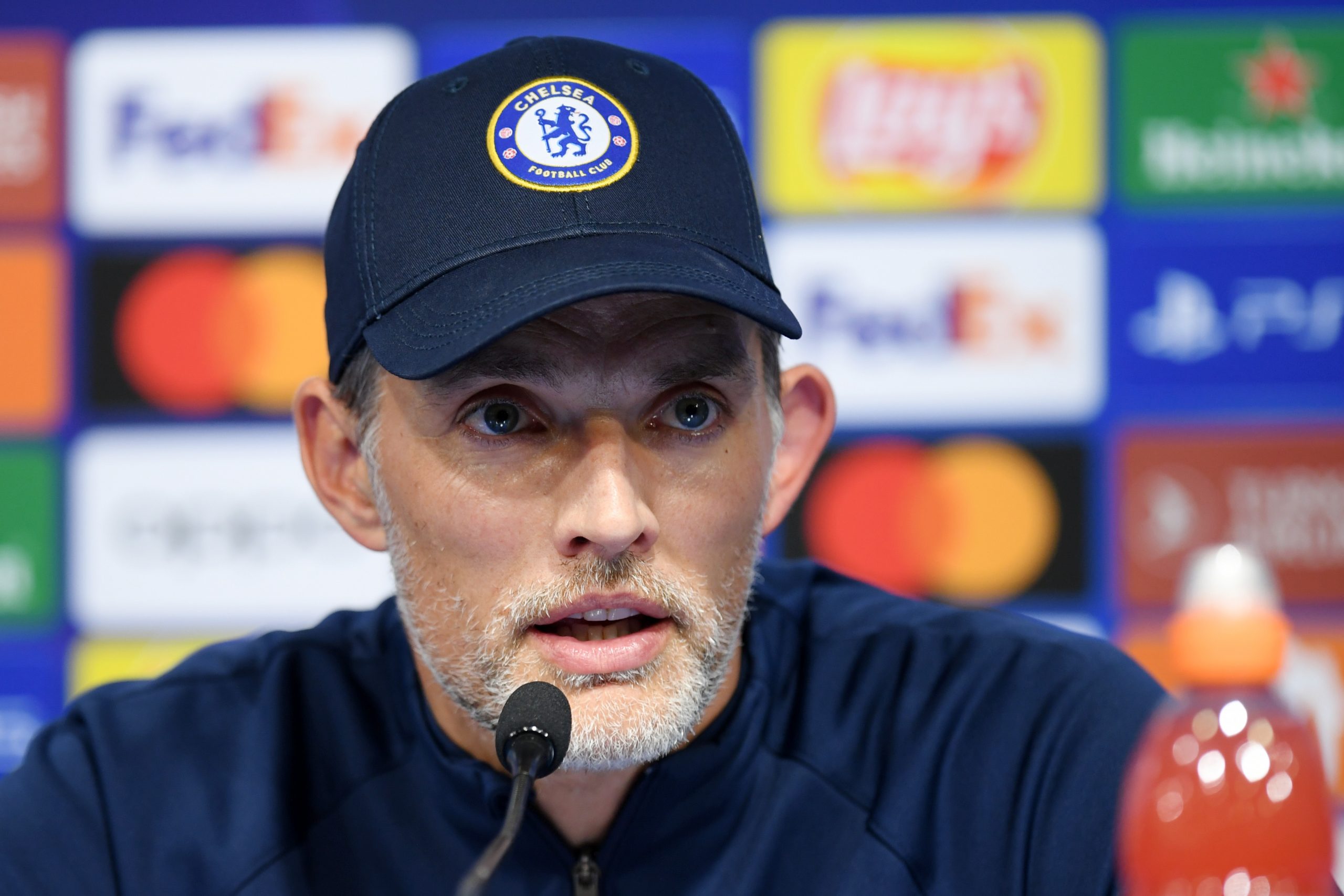 Interestingly enough, only three of the last five Champions League-winning managers are currently in a club job.

Zinedine Zidane left Real Madrid in 2018 and has not returned to coaching since, while Hansi Flick took up the responsibility of managing the German national team. Most curiously, Thomas Tuchel was sacked as Chelsea manager this year, and will likely take a sabbatical as well before returning to football.

Tuchel has already managed Borussia Dortmund, Paris Saint-Germain, and Chelsea in his managerial career. There are few teams in the world bigger than the three, and it seems the German has already set his eyes on them.

A report from BILD (h/t MadridXtra) claims that Tuchel is ‘appealed’ by the idea of managing Barcelona, Real Madrid, or Juventus in the near future.

Of the three, it seems the Madrid job will be the perfect fit for the former Chelsea boss. Not only will it fall in line with the club’s mentality of hiring big coaches, but the current crop of Galacticos would also fit Tuchel’s tactical approach.

Carlo Ancelotti has previously stated that he is likely to retire at the end of his Madrid coaching tenure – whenever that may be.

If history is anything to go by, though, the Italian could face fire if he fails to win trophies this season. He was sacked at the end of the 2014/15 campaign after going trophyless, even though Madrid famously won the Champions League in the 2013/14 season under him.

As for Juventus, Massimiliano Allegri has received Juventus’ board backing despite failing to qualify for the Champions League knockout stages.

The Old Lady are, somehow, third in the Serie A, with the table separated by just nine points between second-placed AC Milan and eighth-placed Udinese.

Barcelona’s case is definitely the most farfetched, though. Xavi’s team are currently sitting top of La Liga, and Joan Laport has already gone on record to give the Spaniard his unconditional backing for the project.

That said, it seems rather impossible that either of the three teams will be looking for a manager in between this season. At the end of it, however, Tuchel could be facing a potential interview for his dream job.