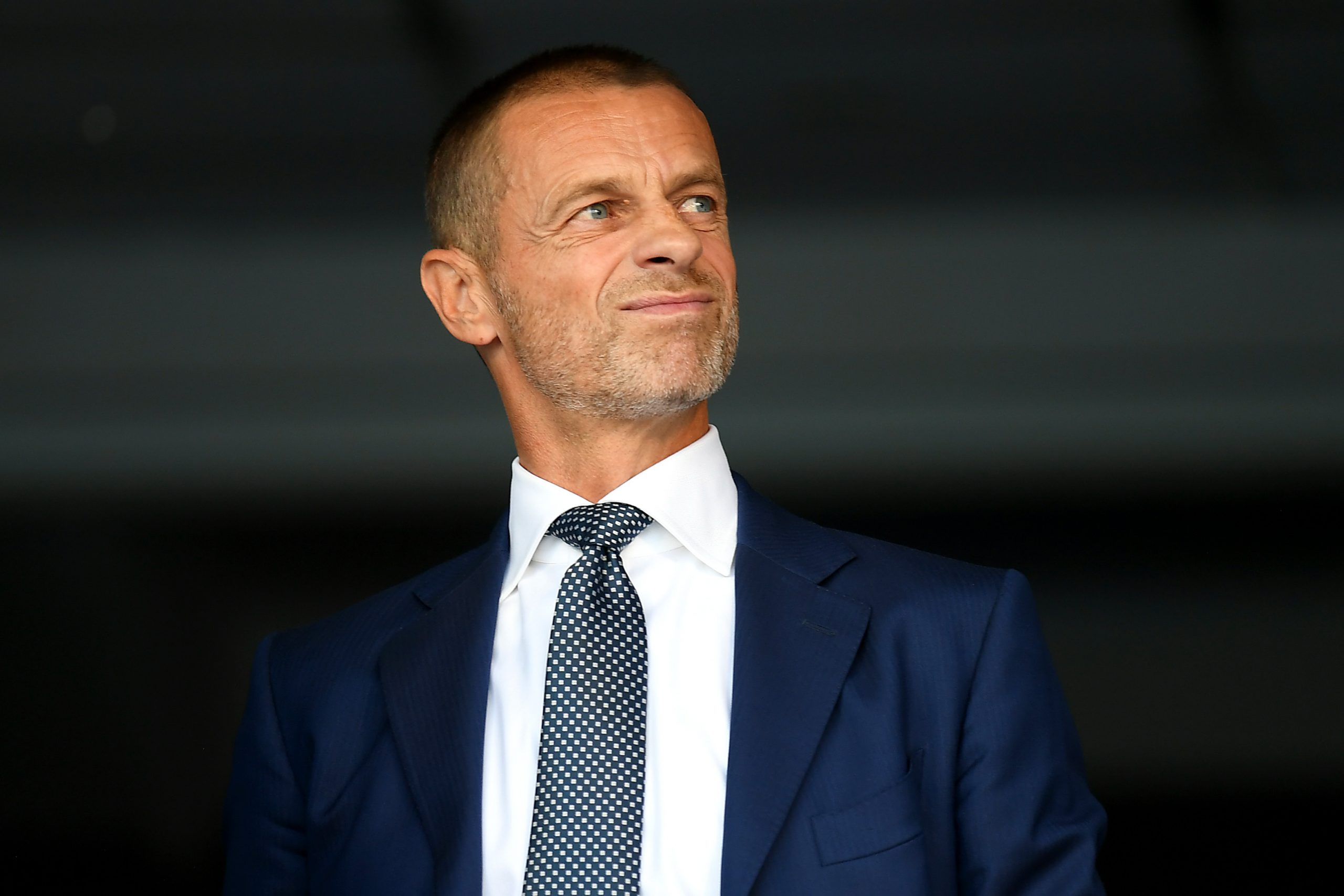 To nobody’s surprise, Carlo Ancelotti’s side came out on top with a 2-0 victory, courtesy of goals from David Alaba and Karim Benzema. With Los Blancos having the possibility of competing in the competition next season, due to them being contenders to reign over Europe once again, it has been revealed that changes could be made to the format.

As per the latest information provided by the Guardian, as relayed by MARCA, UEFA is understood to be assessing the possibility of introducing a new final four format in the Super Cup.

It is being discussed whether the winners of the Champions League and the Europa League are also joined by the Conference League and Major League Soccer (MLS) champions.

From the looks of it, it seems like the governing body consider the tournament as a chance to provide an additional initiative to the team that wins the Conference League.

Considering the side also has the chance to lock horns against a potential Champions League winning side could be considered an added bonus for the team.

Additionally, the MLS could get a number of new eyes on them, through this potentially opportunity as well.

UEFA has been looking at ways to include USA in their daily proceedings, knowing full well their monetary power. With an MLS team in contention against the best in the world, this could be UEFA’s gateway into the money they have been looking for.

From a Real Madrid standpoint however, this potential revamp of the Super Cup is far from good news. Season upon season, the Spanish giants play a relentless number of fixtures right till the very end, as they compete across all four fronts.

With the addition of another match, especially at the start of the campaign will not make matters any easier for Los Merengues.