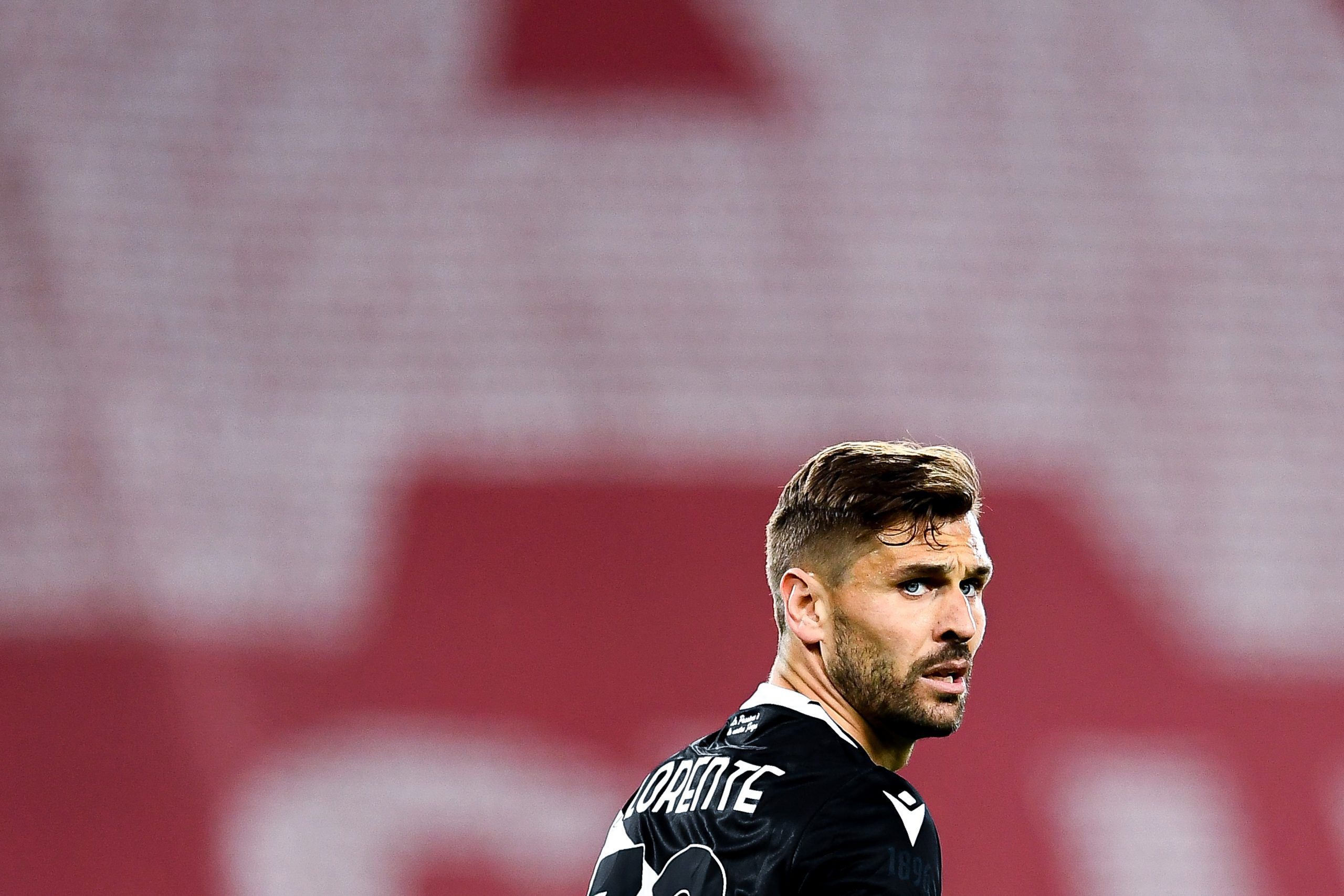 Speaking in a chat with El Larguero, veteran Spanish striker Fernando Llorente has claimed that he has always wanted to play for Real Madrid and would jump at the chance in a heartbeat if they approached him.

The 37-year-old is currently without a club since leaving Eibar at the end of the season. A vastly experienced footballer, Llorente has played for teams like Athletic Club, Juventus, Tottenham Hotspur, Sevilla and Napoli.

However, the former Spanish international has now admitted that the one club he wished to play for is Real Madrid. He also revealed that he was never close to a move to the Santiago Bernabeu.

But he did admit that a transfer could have been possible in 2013 when his contract at Athletic had expired, but Juventus acted swiftly to sign him up.

“I would have liked to wear white. Real Madrid are incredible what they are doing in the Champions League and what we experienced last season,” Llorente said.

“I was never close to Real Madrid. Whenever they wanted me, they didn’t pay the clause and then Juventus was faster,” he added.

Llorente, who is still on the lookout for a new club this season, also added that he would jump at the chance to join for Real Madrid if an opportunity presented itself.

“I would go to Real Madrid for free tomorrow,” the 2010 FIFA World Cup winner exclaimed.

Los Blancos have a lack of depth in the striking department behind captain Karim Benzema as Mariano Diaz is no longer favoured by manager Carlo Ancelotti. However, Rodrygo Goes has thrived playing centrally in recent matches when Real Madrid have been without Benzema.

They are expected to sign a new striker next year or possibly in 2024. But, there is little to no chance that they will consider a move for Llorente.