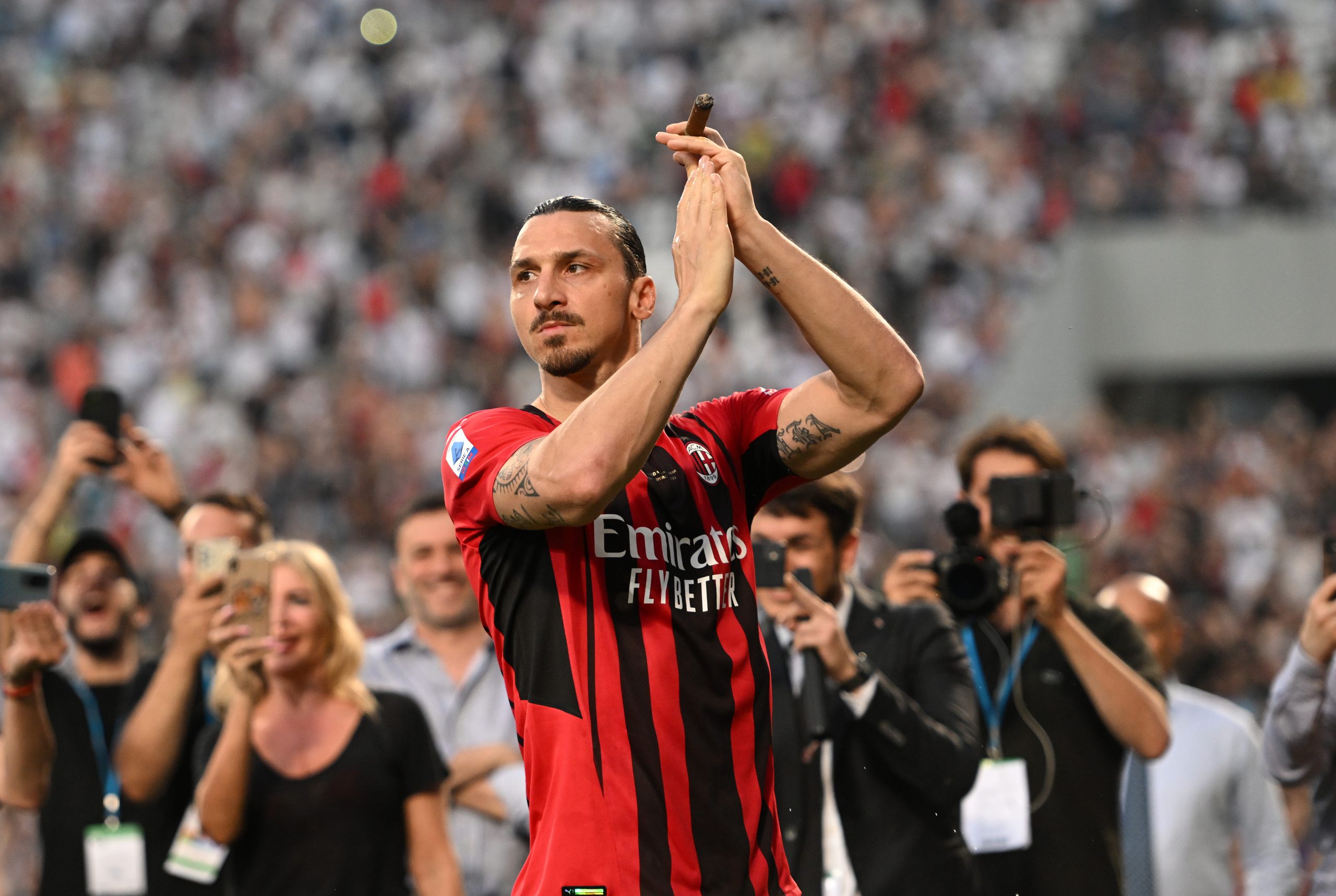 Real Madrid manager Carlo Ancelotti appeared as a guest at ‘C he tempo che fa’ on Rai3 where he talked about several aspects of football, including the impact of VAR and his relationship with the champions.

Amidst all this, however, the manager received a special message from former Barcelona, Paris Saint-Germain and current AC Milan forward Zlatan Ibrahimovic. The Swedish striker praised the Italian for his professionalism before branding him ‘number 1’.

“The main luck, however, was to know the person you are and for this, I tell you that as a person you are even better than as a coach. I love you, but don’t tell me again that you’re not rich and that I have to lend you some money, because now you’re in good shape too,” he joked.

Responding to this, Ancelotti, who coached Ibrahimovic during their time at Paris Saint-Germain, said that he is a player who gets more pleasure in assisting a goal rather than scoring one himself.

“Zlatan was one of the few players I’ve coached who had more pleasure in making an assist than in scoring a goal, it was like that in Paris. He is a great player and a great character,” said the Real Madrid manager.

Meanwhile, Ancelotti also gave his opinion on the VAR technology where he said, “Before you rejoiced, now with the check you have to wait, but even when you concede a goal you have this lifeline, this possibility.”

Ancelotti has coached some of the finest players the sport has ever seen, and while shedding light on the same, he added,