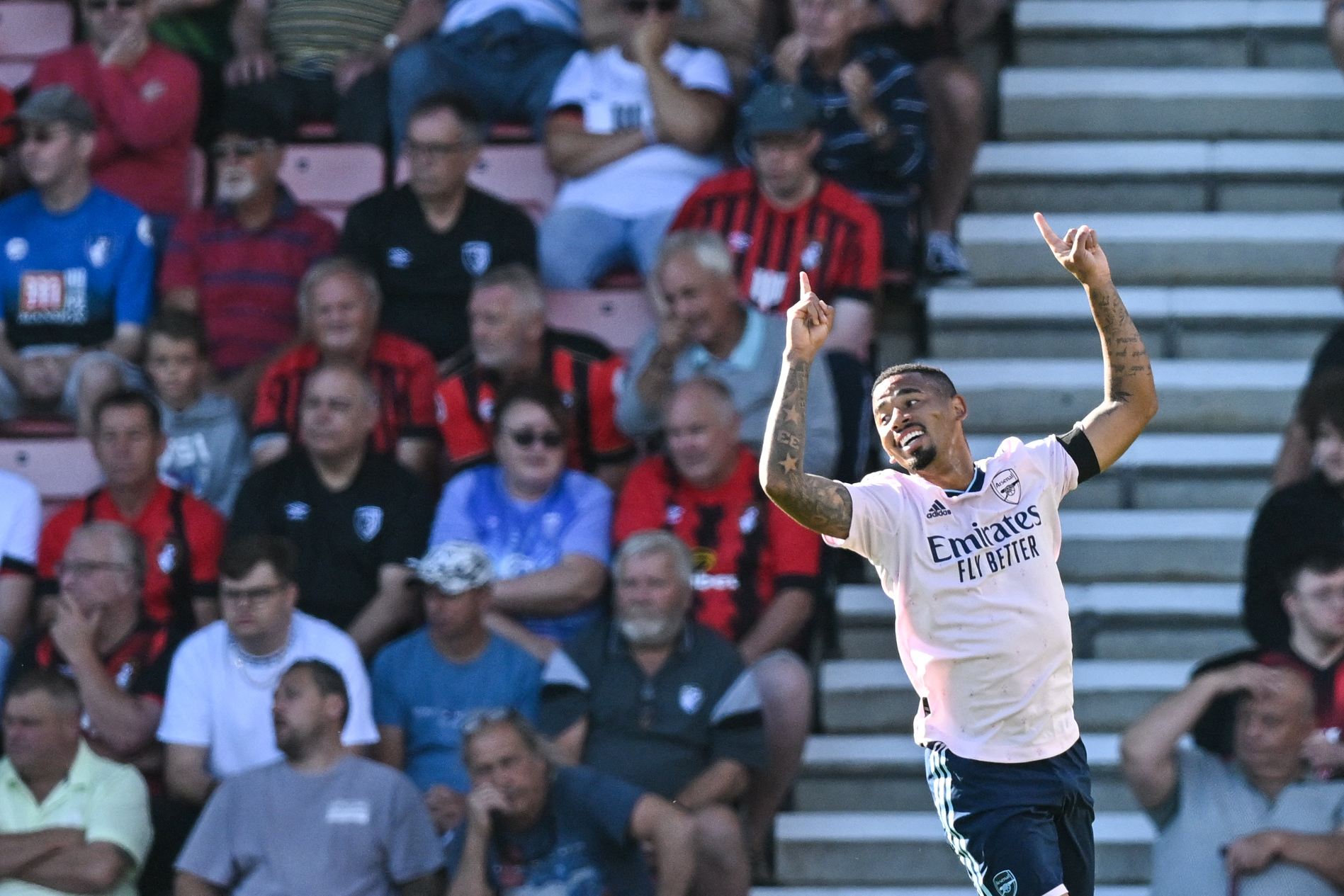 Real Madrid have had an indifferent transfer window so far. They have recently had to deal with the exit of star midfielder Casemiro, who has recently joined Manchester United on a big-money move.

On the flip side, the club were dealt with a massive disappointment when Kylian Mbappe opted to remain at Paris Saint-Germain. Los Blancos have since been looking out for alternatives in the transfer market.

According to Fabrizio Romano (h/t Madrid Zone), one such alternative for Real Madrid earlier this summer was Gabriel Jesus.

The Manchester City forward was a top target for Carlo Ancelotti in his quest to reinforce the attacking department. The Real Madrid boss had even deemed him as the perfect option to accompany the likes of Karim Benzema and Vinicius Junior in the attack next season.

A fee of €50 million was considered to be a bargain in the Real Madrid camp, especially for a player of his quality, experience and pedigree at the highest level of football.

However, the move could never materialise due to passport issues. The striker ultimately joined Arsenal on a big-money move. He is the marquee signing for the Gunners this summer, with the forward hoping to add a new dimension to the club’s attacking unit.

Real Madrid, for their part, have yet to make any notable move in the transfer market since the capture of Aurelien Tchouameni. The departure of Casemiro should give them some leeway, not only from a financial perspective but also in terms of the total number of non-EU players in the squad.

While the signing of Gabriel Jesus is not a possibility anymore, it would not come as a surprise to see Real Madrid go after a talented South American talent as we enter the final stage of the transfer window.