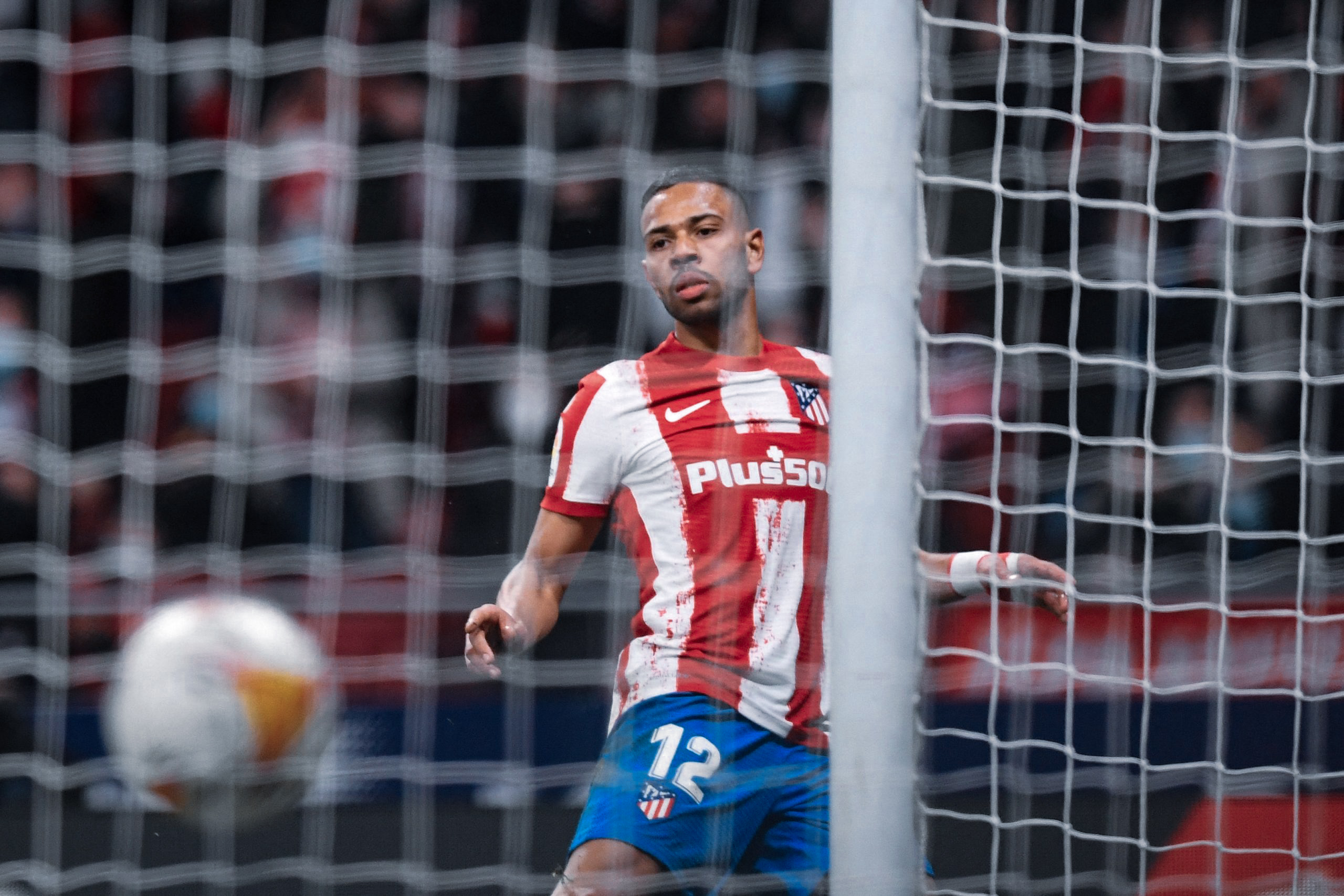 Very few players arrive at Atletico Madrid and make a strong case to be a regular starter, and Renan Lodi has faced the same problem. The Brazilian has been in and out of the team various times and seems like a fish out of water way too often.

However, the player is unhappy over the lack of minutes he endured at the beginning of the season. According to reports from Jorge Garcia, Lodi will only renew his contract with Los Rojiblancos if he gets consistent minutes until the end of the season.

However, if he doesn’t play and returns to a similar situation as he experienced at the beginning of the season, he will look for a way out in June.

Though Lodi’s season seemed to be going downhill defensively, a tactical change from the manager seems to have brought him back to life in the past two games. Simeone has opted to deploy the January signing Reinildo as the left centre-back, with Lodi given more freedom as a left-wingback.

The tactical change has worked wonders for the Brazilian’s output. In the last two games, he has recorded two goals and an assist.

However, the arrival of Reinildo has put doubts in Lodi’s mind. The 28-year-old is seen as a competitor and is part of the reason Lodi considers leaving the club.