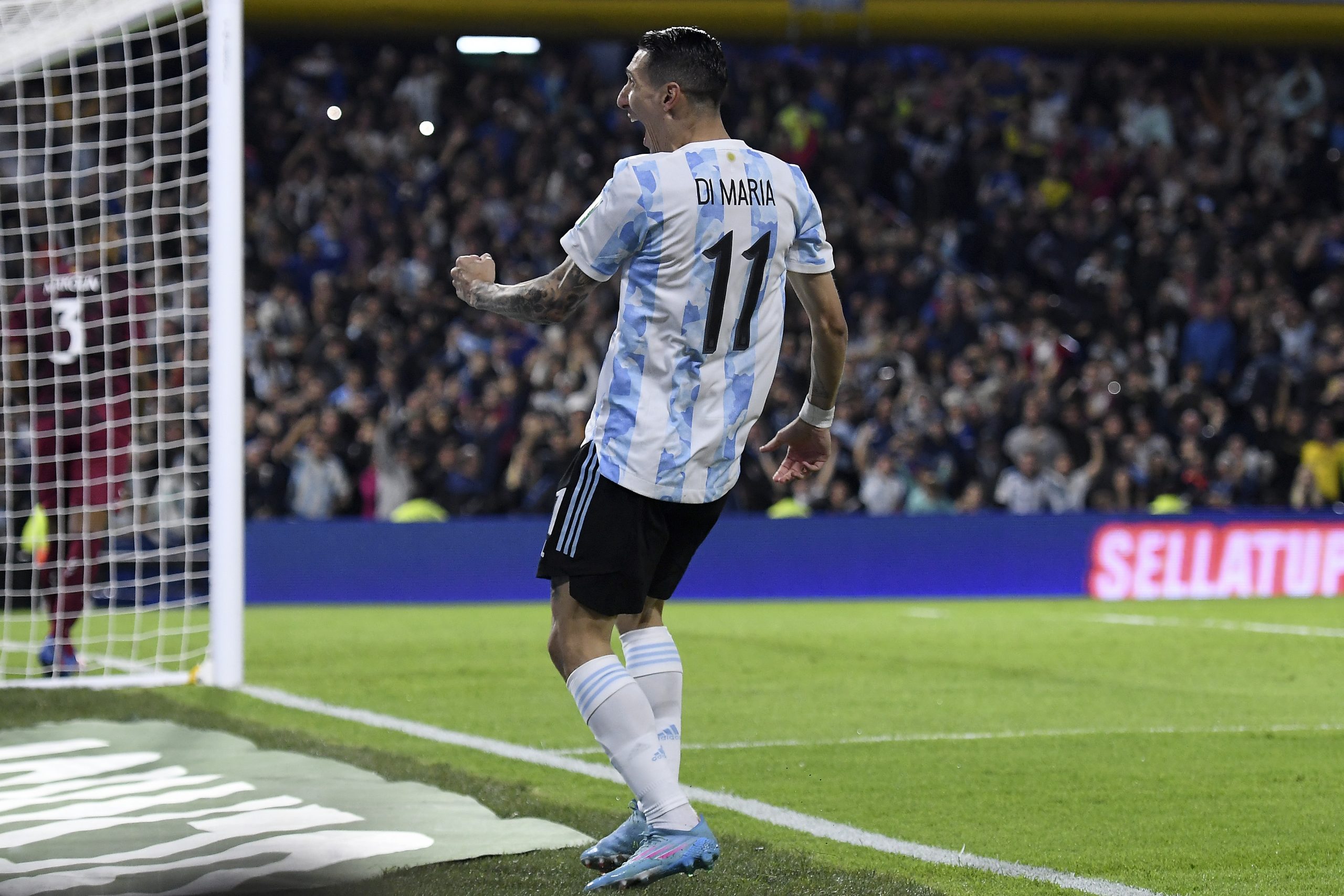 Angel Di Maria has won almost everything there is to win in both club and international football.

At the club level, he has won the league and cup in three different countries, the UEFA Champions League and the UEFA Super Cup, amongst other prestigious trophies.

In the Argentine colours, he has won an Olympic gold, a Copa America, and finished second at the FIFA World Cup.

Yet, Di Maria is far from done with professional football. At the ripe age of 34, the player is determined to continue his career in Europe, according to a report from Gaston Edul.

Several top clubs are said to be interested in signing the winger, including Atletico Madrid. They are among the four clubs eyeing the Argentine, the others being Barcelona, Benfica, and Juventus.

Yesterday, he started against Angers in Ligue 1 and provided two assists with a whopping six key passes. He also created three big chances on the night.

His contract with Paris-Saint Germain only runs until June, after which he will be a free agent. At the moment, there is no proposal to renew his deal at Parc des Princes, but it would be foolish to rule out any future efforts from the French side.