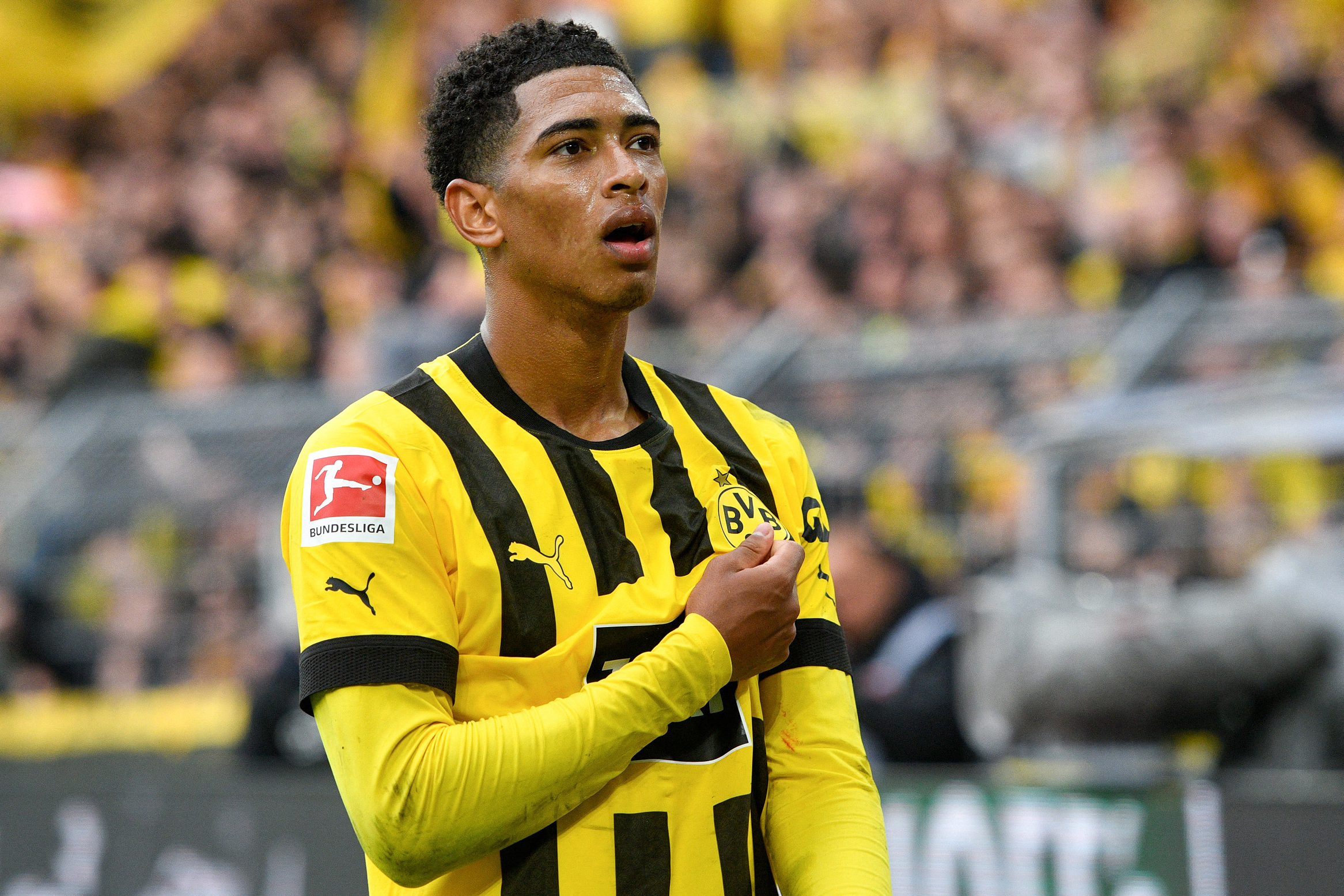 Jude Bellingham is set to be a man in huge demand when the summer transfer window opens for business in 2023. The Borussia Dortmund ace has some of the biggest clubs gunning for his signing after having exploded as one of the best young midfielders in the game.

Bellingham had already sparked a major transfer race in 2020 when he burst onto the scenes at Birmingham City but opted to snub clubs like Manchester United and Chelsea in favour of Dortmund.

The move has worked a treat for the teenager as he has become one of the Black and Yellows’ most prominent players while also carving out a spot for himself in the England national team.

The 19-year-old, who is contracted with Dortmund until 2025, has started the new season strongly, bagging three goals in ten matches across all competitions.

Naturally, the big clubs are once again lining up for his services, as Real Madrid, Liverpool, Manchester United and Chelsea are all vying to sign Bellingham in the summer of 2023.

And, as per reports in England, as relayed by Diario AS, Chelsea are ready to splash the cash to beat the other suitors to the capture of the England international.

The report states that Chelsea’s new owner Todd Boehly is prepared to sanction an enormous €113 million offer to land Bellingham from Dortmund. If true, the Blues will pose a major threat to Real Madrid’s chances of signing the youngster.

It has been claimed that the current champions of Spain and Europe have identified Bellingham as the ideal replacement for club legend and veteran midfielder Luka Modric, who turned 37 recently and will need to be phased out of the side eventually.

And, Real Madrid have made Bellingham their utmost priority to take over from the Croatian international, although Liverpool are considered as favourites for his signing, as Jurgen Klopp eyes him to replace captain Jordan Henderson.

With Manchester United also in the mix and Chelsea willing to sanction a massive €113 million offer, Real Madrid will have a huge battle on their hands to sign Bellingham come summer of 2023.