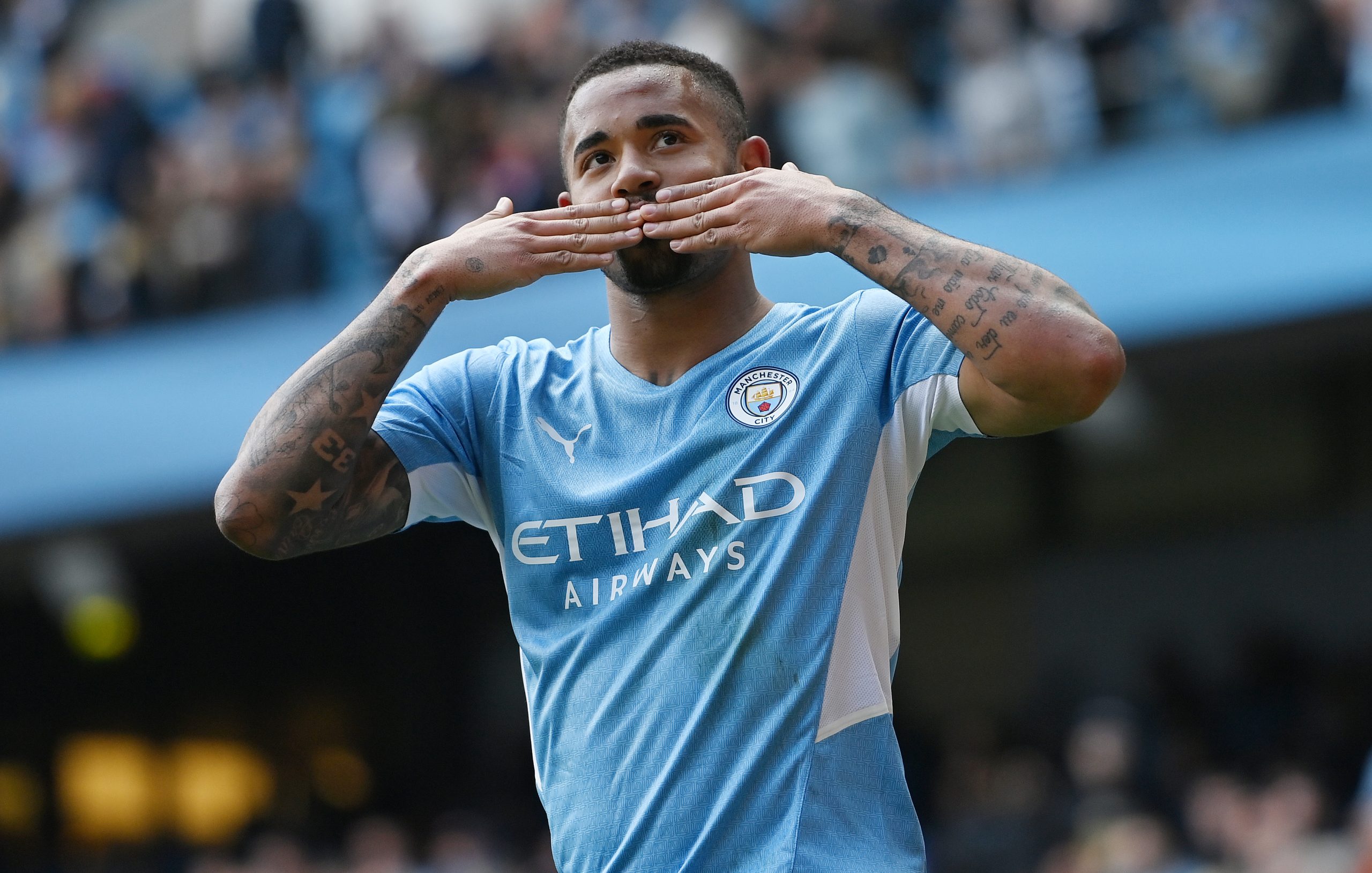 Amid rumours suggesting the potential arrival of Erling Haaland, Manchester City are expected to offload a few of their star attackers in the upcoming summer transfer window.

The list is topped by Gabriel Jesus, who has failed to establish himself as a first-team regular even in the current setup and could fall further behind in the pecking order next season. It has compelled him to look for an exit from Etihad at the end of the season.

Real Madrid are regarded as one of the clubs in contention to sign Gabriel this summer, with the Spanish giants currently in the market for attacking reinforcements.

The situation has gotten even more interesting as Real Madrid are set to lock horns with Manchester City in the UEFA Champions League semi-final on Tuesday.

The Manchester City attacker continued by praising the atmosphere at Santiago Bernabeu and why he and his teammates will need to be at their hundred percent in order to prevail in this encounter.

“You have to impose the rhythm because at the Bernabeu they have magic”, he added (h/t Marca)

Given the links with Real Madrid, it is easy to link Gabriel Jesus’ comments to his potential desire to play for the Whites next season. But when asked about his future, the attacker denied commenting, suggesting it is not the right time.

“It’s not time to think about this. You expect me to say this, but it’s true. Now is the best moment of the season. I want to enjoy, to keep focused on my team, with my teammates, to fight for the Premier League.”

“I won it with my teammates three times and I know how that feels and I want to have that feeling again. And then, of course, we also have the tough game on Tuesday against Real Madrid (in the Champions League) and that is my focus.“