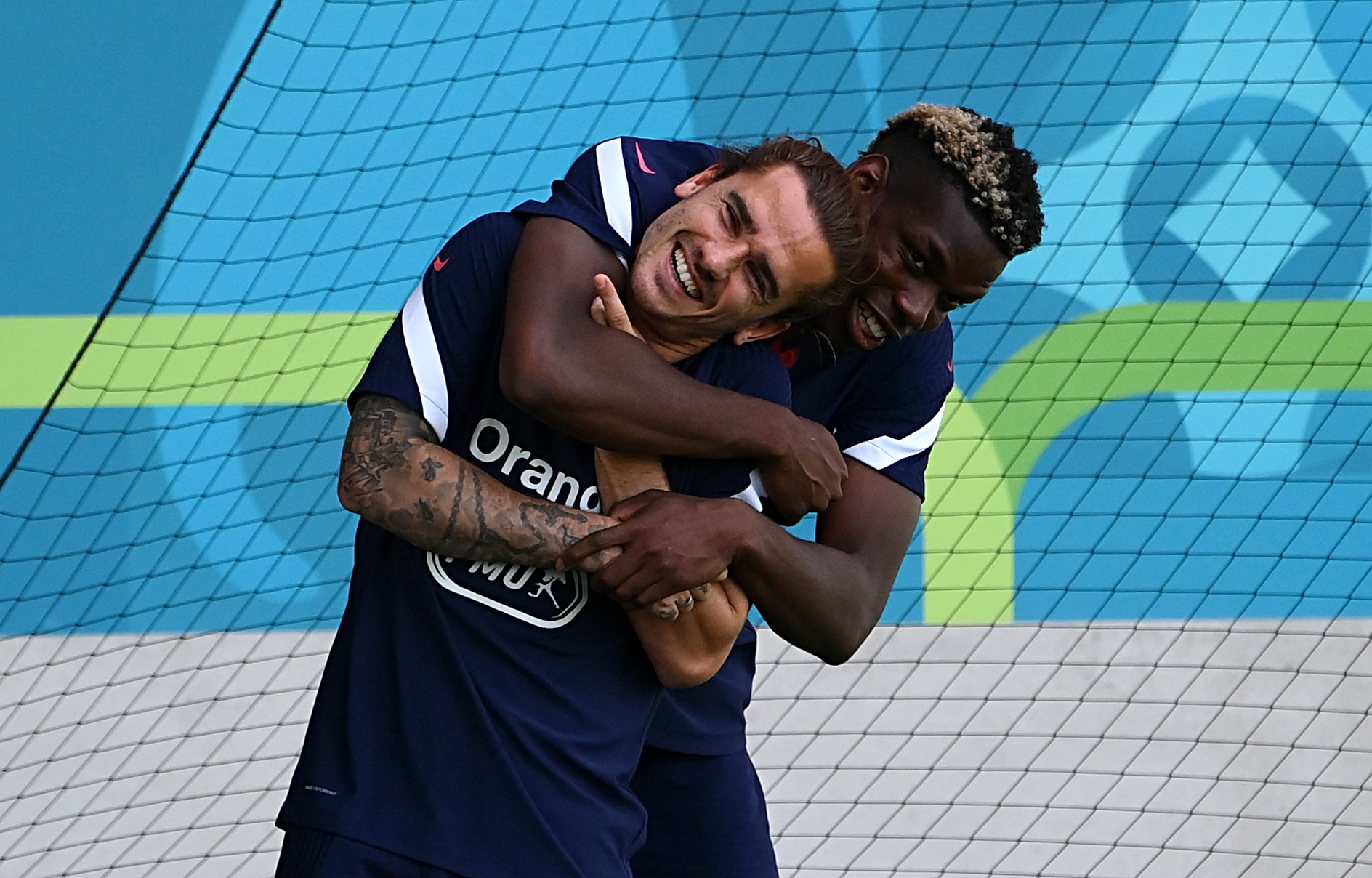 Manchester United travel to Madrid on Wednesday to take on Atletico Madrid at the Wanda Metropolitano in the UEFA Champions League Round of 16 first leg. The two sides have not face off in an official match since 1991, with a few familiar faced locking horns.

For Antoine Griezmann and Paul Pogba, two friends, it will be the chance to take on each other for the first time in their career. After playing for the French national team for several years together, the two have developed quite the chemistry but have not crossed paths with their clubs.

Ahead of the mouth-watering clash, Griezmann and Pogba spoke to each other on a video call. A screenshot of said call was shared on Instagram by the Man United midfielder.

Griezmann has been in incredible form in the Champions League despite injury trouble, scoring four goals and assisting one.

The 30-year-old was sidelined for the last seven games, returning to the bench vs Osasuna on the weekend. He might not get the nod to start against United, but an appearance off the bench is pretty much guaranteed.