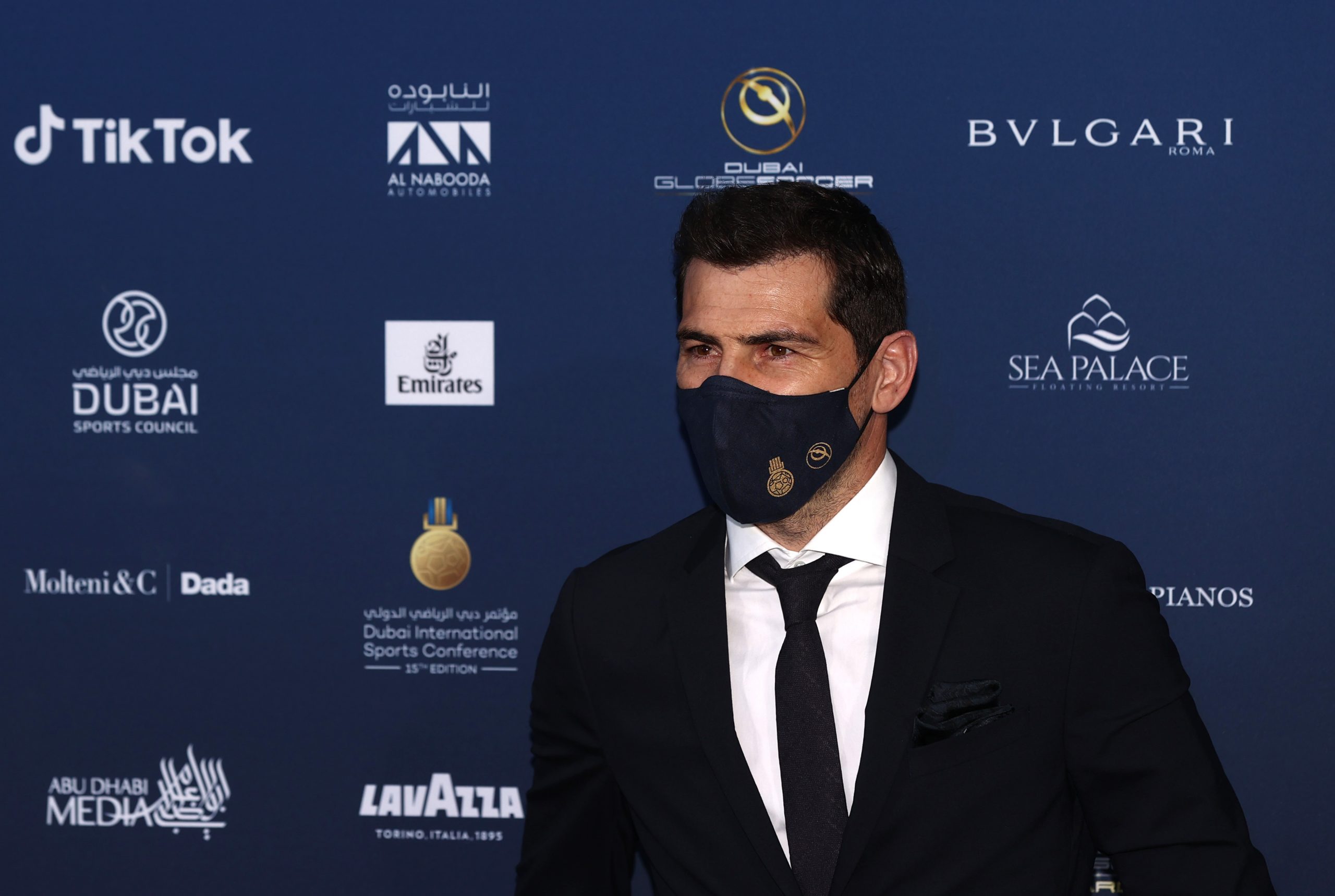 Real Madrid are set for a massive summer ahead, as Florentino Perez and co. look to make widespread changes to the squad that has underwhelmed in Europe over the past few years.

The thirst for quality is apparent as the club had been consistently linked with moves for footballing superstars such as Kylian Mbappe and Erling Haaland, among many others.

In a recent interaction with the media, Real Madrid legend Iker Casillas has opined on the club’s pursuit of these generation talents, suggesting their potential arrival might not “solve anything“ right now.

Speaking to AS, Casillas said: “To speak about players that I would like to come, if you ask me when I was 22, probably yes, easily. But at 40 now, nothing is gonna get solved.”

“In fact, Mbappé is with his team, he will look for his interests for his team and tomorrow I don’t know where he’ll be. Of course I love it as a player, I wish he were at Real Madrid, I’d enjoy it much more, but it doesn’t depend on me, it depends on other things that have to happen,” he added.

A three-time Champions League winner with Real Madrid and a five-time Spanish champion, Casillas urged the club to focus on the current season and sealing the league title come May. He insisted both Mbappe and Haaland are “great players” but “right now they are not going to solve the season” for Los Blancos.

“Real Madrid’s season goes through staying firm in league, which seems to be being achieved even though it hasn’t been achieved yet, and it goes through a ‘Champions’ in which, after everything that has happened this time, they want to achieve pass against a very strong team, one of the strongest”, the 40-year-old added.

Real Madrid are currently sitting top of La Liga table with a healthy eight-point lead over Sevilla. It appears unlikely that Carlo Ancelotti’s men will surrender the lead anytime soon, with Los Blancos currently on a run of three consecutive victories in the league.

Casillas went on to implore the Real Madrid fans to keep supporting the current set of players without drooling over too much on Mbappe or Haaland.

“Haaland or Mbappé are not at Real Madrid right now, so right now they are not going to solve anything for you. You have to wait and enjoy with those who are there, who have earned the right for all Madridistas to enjoy their conquests”

The goalkeeper added: “Let’s hope and hope that Real Madrid goes to the next phase (…) That the players on this field make the Bernabéu enjoy and that we live a magical night of those from a long time ago that due to the pandemic they have not been able to live”