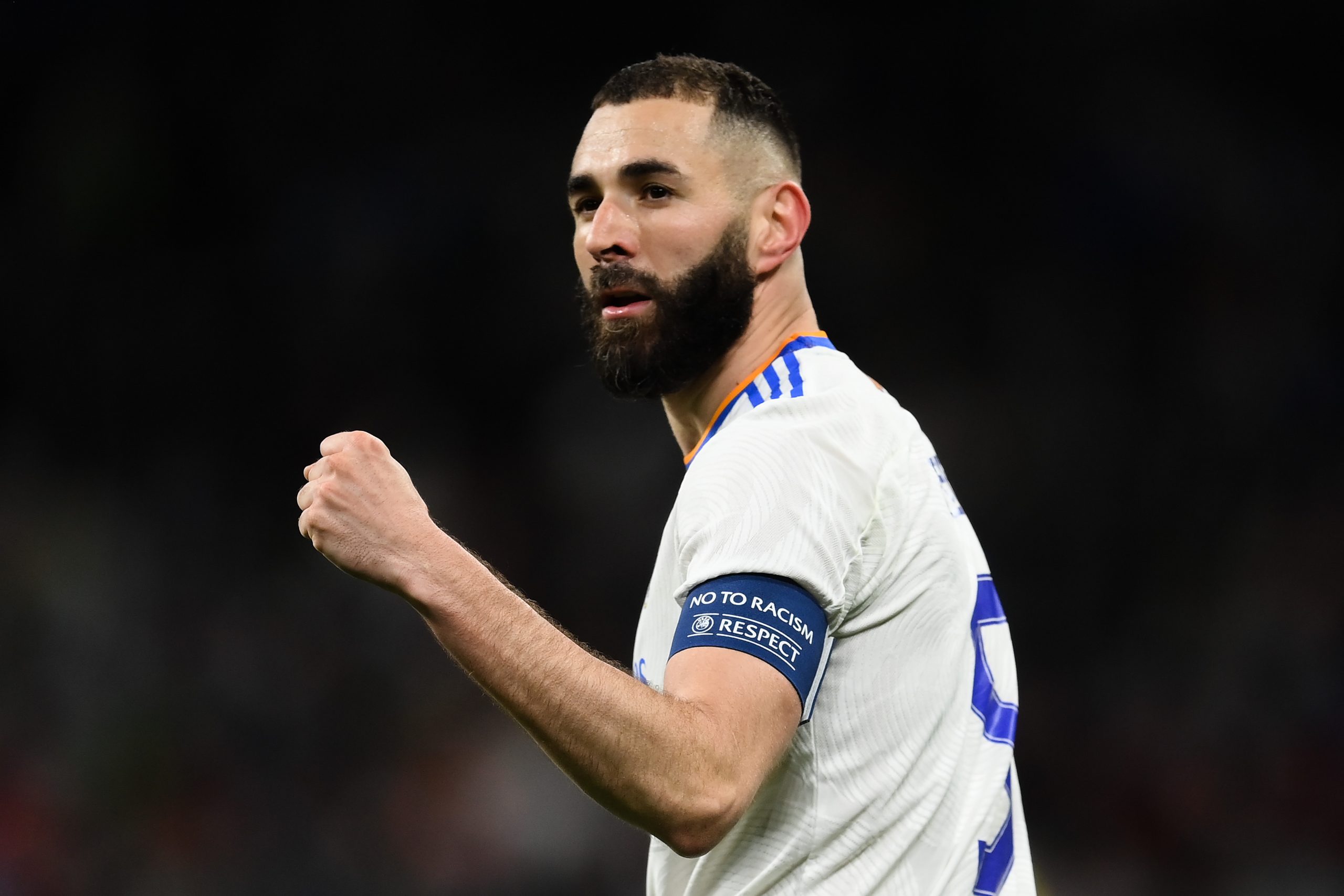 Real Madrid have the luxury of a fair bit of choice of transfers in the summer. In all likelihood, the club is keenly exploring the arrivals of Erling Haaland alongside long-time target Kylian Mbappe.

According to Diario AS, the Galacticos are keen on having one world-class acquisition aside from the obvious pursuit of Mbappe. The two names on top of the list are Aurelien Tchouameni and Haaland.

Tchouameni is reportedly all but done, while agreeing to terms with Haaland and Borussia Dortmund will also not be an issue, but after considering salaries and costs of acquisition, Madrid can only have one of the two this summer.

And the expendable at the moment seems to be the Norwegian striker, especially because Karim Benzema is in the form of his life.

The Frenchman has been instrumental for Los Blancos this season, with his latest exploits earning them a stunning comeback against Chelsea in the Champions League, ensuring progress to the semifinals of the competition.

Both Tchouameni and Haaland’s situations are similar in the sense that the players are looking to leave their respective clubs this summer, but an operation for Haaland will incur heavy additional fees for agent Mino Raiola and his father Alfie.

Real Madrid reportedly believe that the talismanic Benzema still has two years of football left in him at the very top level, which could mean that the Monaco midfielder would be a more sensible transfer.

Especially since Luka Modric and Toni Kroos, although important as ever, are at very advanced ages. Finding a long-term midfield presence to fill in for at least one of them is paramount.