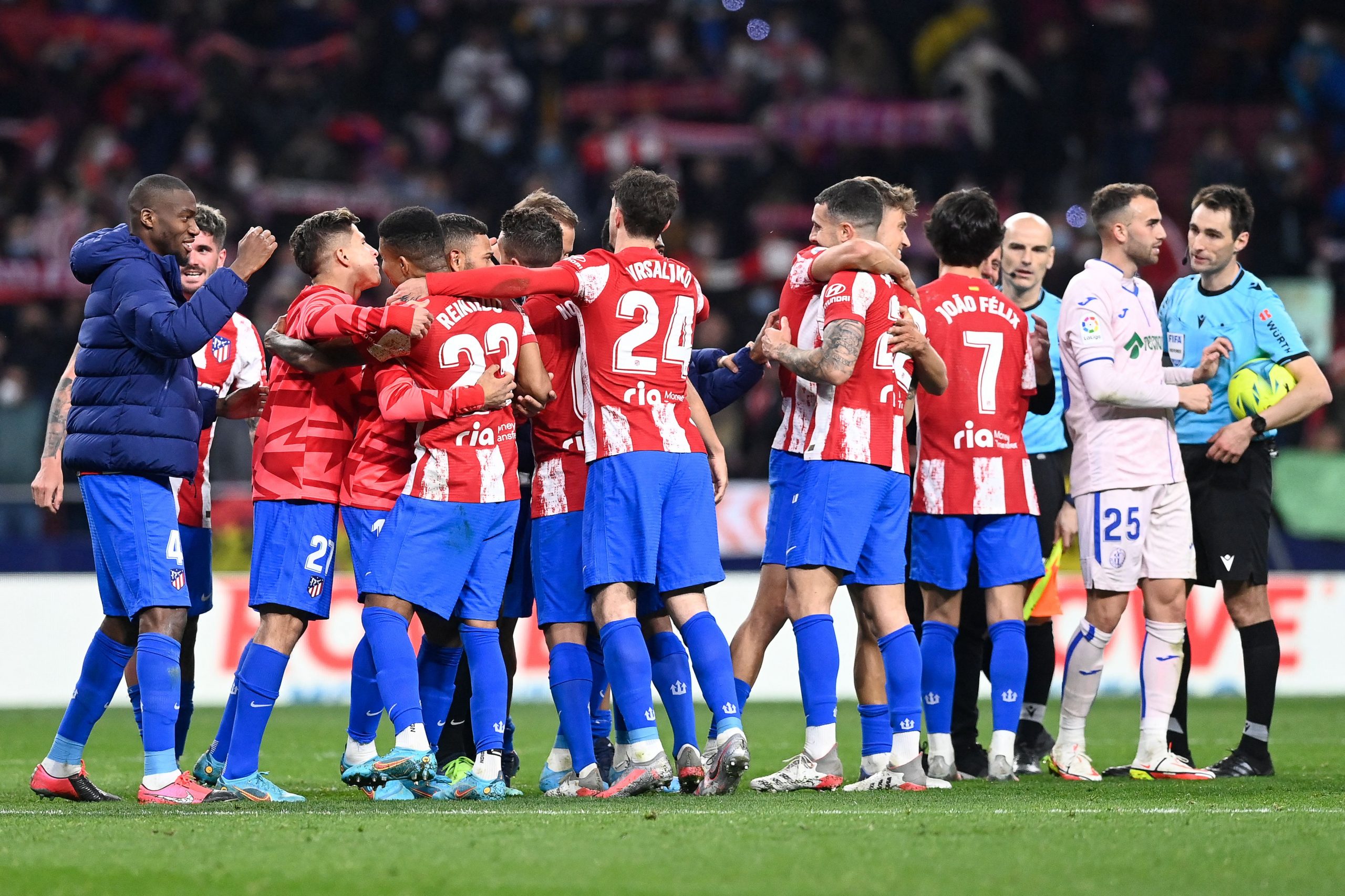 While Barcelona have one eye on the Europa League, Atletico Madrid will use that opportunity to put pressure on the Blaugranas with a win over Levante tomorrow night. The Valencia outfit will travel to the Spanish capital to contest in the delayed fixture that was postponed from gameweek 21.

Ahead of the game, Diego Simeone has selected 17 players that will form the starting lineup and bench. Antoine Griezmann is still injured and does not make the cut for this game. He is expected to return vs Osasuna.

Felipe picked up a red card against Getafe on the weekend, and therefore, is not included in the team. He is replaced by Manuel Lama Maroto of the youth team. The Spaniard will don the #42 jersey for the clash.

Lama and Stefan Savic are the only central defenders in the list, with Jose Gimenez still injured.

Guiliano Simeone, son of Diego Simeone, was on the bench vs Getafe but has been dropped for the midweek match.