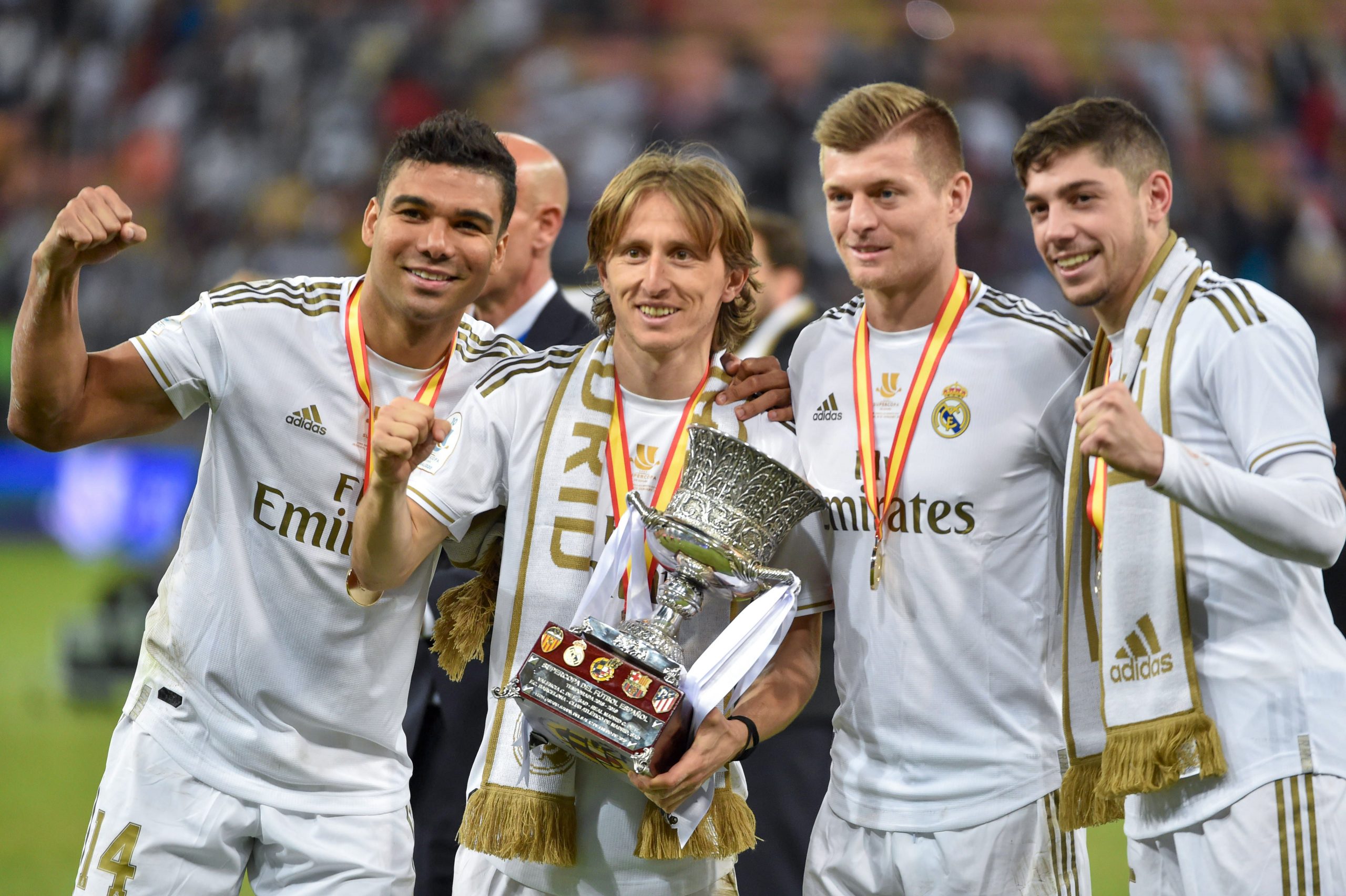 Real Madrid’s triple Champions League winning team was composed of several vital components. However, the heart and soul of that team was the hardworking, yet technically astounding midfield that put in stupendous shifts.

Toni Kroos, Luka Modric, and Casemiro will go down as one of the best midfield trios of all time. The three continue to play at a high level despite being on the other side of 30 and are still indispensable to Real Madrid’s setup.

Now, the club must look for reinforcements for their veterans. According to reports from MARCA, Los Blancos have identified Federico Valverde, Eduardo Camavinga, and Aurelien Tchouameni as their future midfield.

Of the three players, two are already a part of Ancelotti’s dynamics. However, the operation to bring the Tchouameni to the Bernabeu is complicated.

Monaco demand a fee of €60 million for their midfielder, a fee that is considered steep by the Real Madrid offices. The 22-year-old is seen as the ideal successor to Casemiro but whether he is worth the fee commanded remains to be seen.

In 25 league starts this season, the Frenchman has scored one goal and provided an assist. He averages close to three tackes and three interceptions per game in addition to eight duels won and a clearance.

Given the hefty fee demanded by Monaco, the operation involving the defensive midfielder will be dependant on Erling Haaland’s arrival.

If Los Blancos decide to invest their money on the Norwegian, the arrival of Tchouameni is complicated. However, it is clear that the midfield is in more urgent need for reinforcement when compared to the forward line.