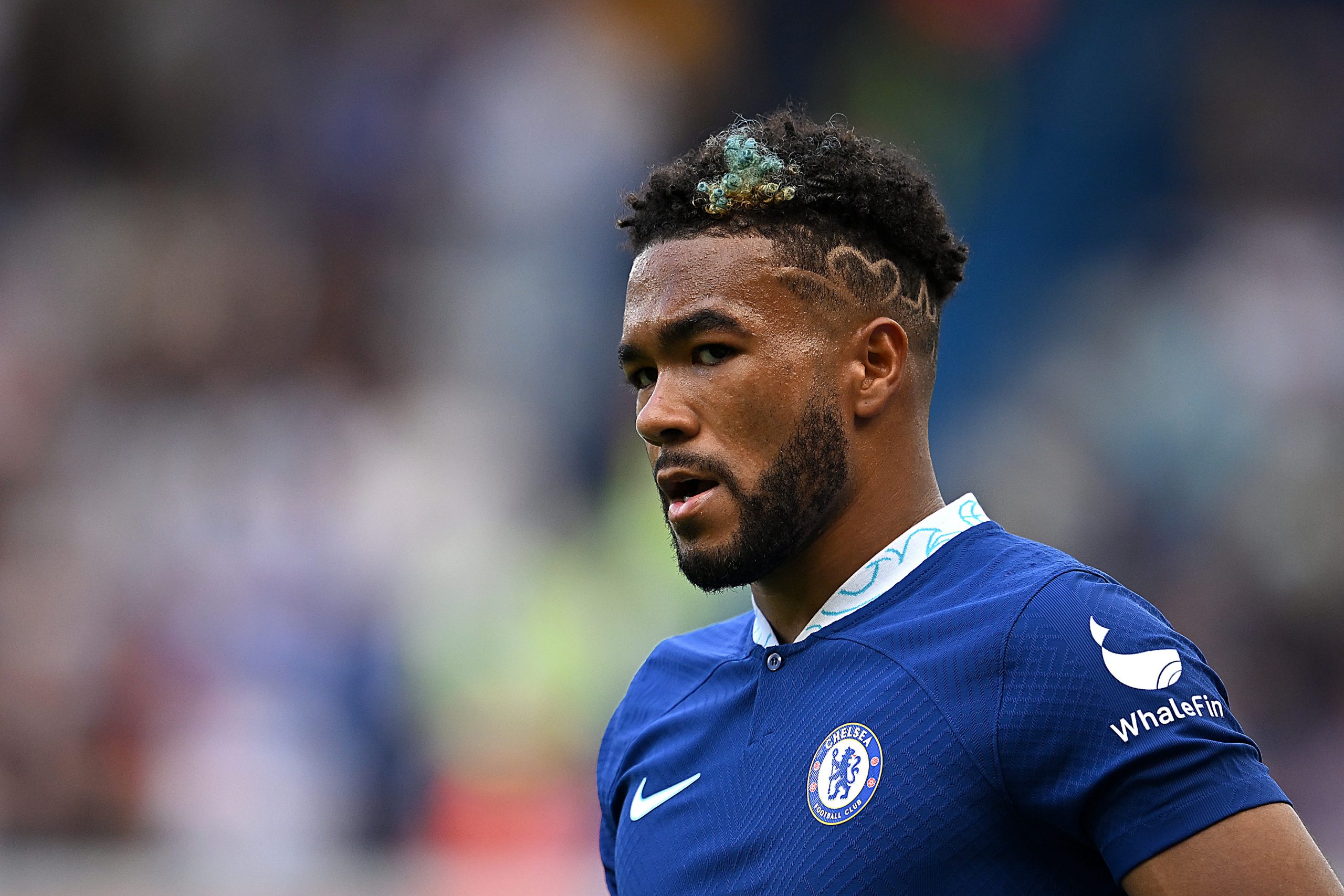 From the sale of Timo Werner to the late capture of Carney Chukwuemeka, Chelsea have endured a busy summer in the market.

However, with the transfer window done and dusted, the club are focusing on extending the contract of some of the most underpaid players in the first team. The first player in contention for a new deal is Reece James, as per The Athletic.

James was a target for Real Madrid earlier in the summer. The reigning European champions had considered signing the Chelsea starlet as part of their plans to offer more competition to Dani Carvajal in the right-back position.

James’ versatility, coupled with his athleticism out wide had made him the ideal option for Real Madrid, who were keen on taking advantage of the defender’s uncertain contract situation with Chelsea.

However, as per the report, the Blues are prepared to resolve the corridor of uncertainty by offering a bumper contract extension to the defender.

The player has even agreed on the new terms that would make him the highest-paid defender in Chelsea’s history. It could go a long way in helping the Premier League giants secure his long-term future at Stamford Bridge.

The contract extension also means Real Madrid will not be in a position to sign the English international, at least not in the immediate future.

But the club may continue to keep an eye on his development. At the age of just 22, Reece James has time on his side and could still move to a bigger club in the future, especially if he can continue his rapid progress in the Premier League.

In the meantime, Real Madrid may look for other long-term solutions in the right-back department. They do boast the services of Carvajal and Lucas Vazquez, but with both the players well past their thirties, a new option could be the need of the hour.