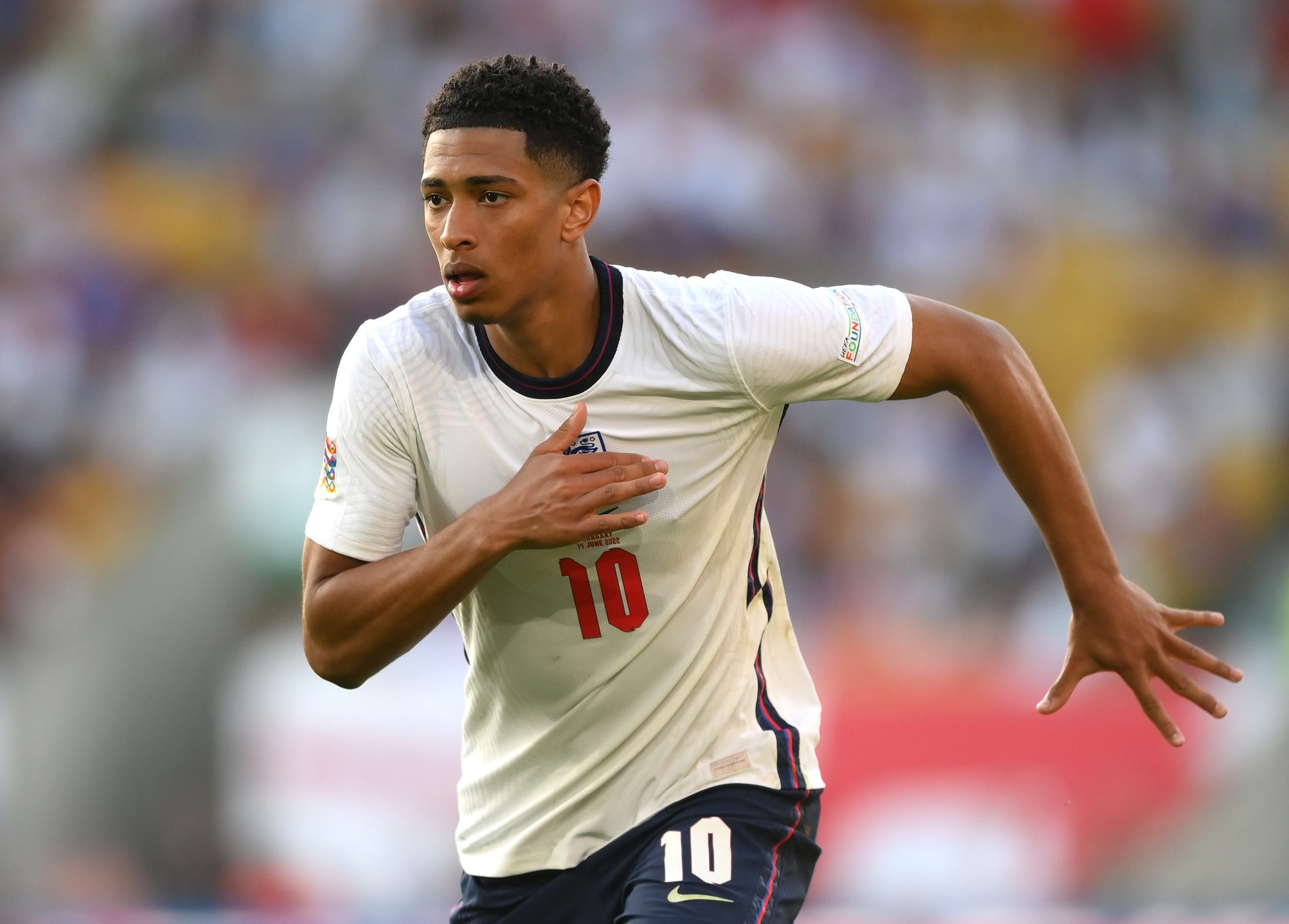 Ahead of the summer transfer window, Real Madrid were heavily tipped to make a superstar signing. Kylian Mbappe was the player most heavily linked with a move to Santiago Bernabeu until he suddenly decided to renew his contract with Paris Saint-Germain.

The PSG player’s decision to snub Los Blancos have not derailed their ambitions of signing a rising superstar.

According to reports from Estadio Deportivo, Real Madrid consider Jude Bellingham as the next missing piece in their puzzle. He is seen as a long-term ‘creative midfielder’ by the management and the Merengues will go all out for his signing.

Since his move to Borussia Dortmund in 2020, the midfielder has made headlines regularly. In 32 league appearances for the Bundesliga side last season, the teenager scored three goals and provided eight assists. In 2020/21, he made four goal contributions in just 19 starts.

Real Madrid are looking to move on from their golden midfield of Toni Kroos, Casemiro and Luka Modric in the coming years.

Aurelien Tchouameni and Eduardo Camavinga are two young players who are expected to be a part of the midfield set-up for at least the next decade, while Federico Valverde is also in the mix. And one would expect Bellingham to take the third spot in the middle of the park.

However, Los Blancos are not the only club eyeing the 19-year-old. Liverpool, Manchester City, Manchester United and Chelsea are also in the race for his signing and present stiff competition.

Belligham’s contract with Dortmund expires only in the summer of 2025. The England international is valued in the ballpark of €100 million, meaning that Carlo Ancelotti’s side will have to shell out a large sum to secure his signing.