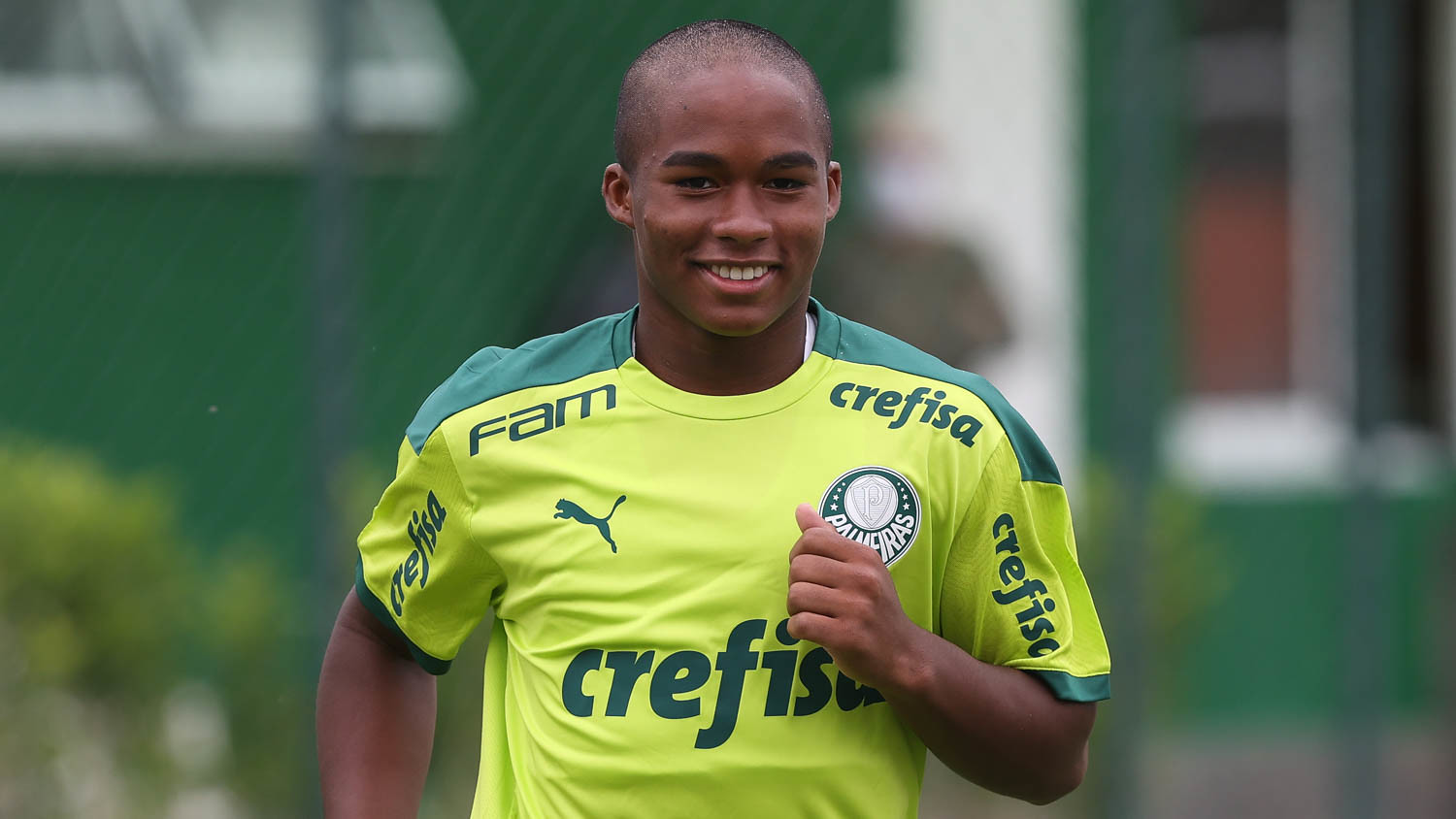 Real Madrid have never shied away when it comes to splashing the cash on young players from Brazil.

In recent years, the Spanish giants have poached stars such as Rodrygo and Vinicius Junior, both of whom have gone on to become a crucial part of the first-team setup.

Real Madrid are not expected to abandon their scouting mission in Brazil anytime soon either, with the club scouring the market for upcoming talents that can prove to be assets for the team in the years to come.

One of those targets was Endrick of Palmeiras, who is regarded as one of the most talented young players in Brazilian football right now. The youngster has already made a solid impression in the lower leagues and has notably scored six times in seven matches for the U20 setup.

However, according to a fresh report from Marca, Real Madrid are unlikely to pursue a deal for the Palmeiras whizkid at this very moment.

The reigning European champions are aware of the fact that Endrick, aged just 16, has to stay in Brazil for at least two more years before he can be eligible to move to Spain.

Real Madrid have also had their fair share of issues regarding La Liga’s rule of only registering three non-EU players in the squad. It has become a major obstacle in their quest to sign young talents from Brazil, even though Vinicius Junior was recently handed a Spanish passport.

However, the biggest obstacle for Real Madrid in their pursuit of Endrick could be the player’s hefty €60 million price tag. It is quite a fortune for a player who is yet to prove himself on the first-team level. Not to mention, the youngster will not be eligible to move to Santiago Bernabeu immediately.

Hence, Real Madrid are unlikely to pursue this transfer, though it will not come as a surprise to see them continue keeping track of Endrick’s progress in the coming years.