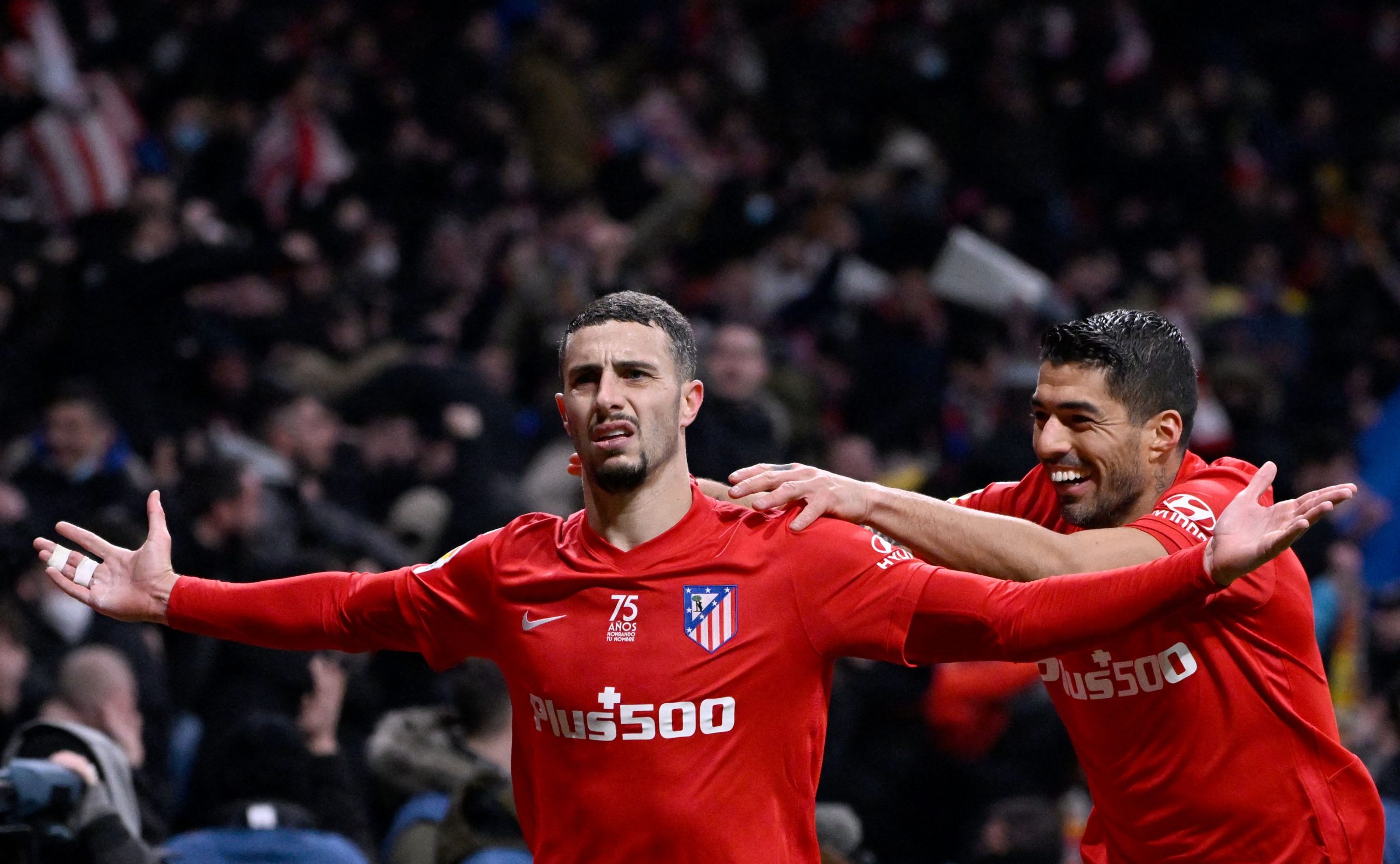 Atletico Madrid might have a hard time keeping Mario Hermoso at Wanda Metropolitano beyond the ongoing season as Mundo Deportivo has claimed that the 26-year-old is being considered by Antonio Conte’s Tottenham Hotspur in the Premier League.

Hermoso’s situation at Atletico has been quite tricky. Despite being available for selection, the Madrid-born defender has made it to the starting XI in just one of his side’s last eight encounters.

It’s pretty much evident that Diego Simeone prefers playing an ageing Felipe, and in all fairness, the manager has his fair share of reasons. He slotted Hermoso into the back-three in a 0-0 draw against Granada, but that was only because Felipe was unavailable for selection.

Come Saturday, when the team face Athletic Club away from home, Hermoso is expected to get another start since Jose Gimenez is out injured.

Hermoso’s situation represents a rather despondent turn of events. While his versatility also allows him to play as a left-back, the growing stature of Reinildo has forced the 26-year-old to spend most of his time on the bench instead.

It’s not that things have been the same since the beginning. In fact, Hermoso started most of the matches in the first half of the season, but the numbers started to decline since matchday 23, against Barcelona. Between February 2 to April 20, the defender has started just two matches for the team.

Between the Barcelona game in February and the recent 0-0 draw against Granada, Hermoso has clocked a mere 39 minutes in three matches.

That lack of playing minutes, however, hasn’t deterred his ambition to play for Atletico. The player is, in fact, working tirelessly to get his position back, but all that can change if Tottenham come up with a strong offer in the summer.

Hermoso, who has a contract until 2024, is personally very happy at Atletico, but the fact remains his situation lures Tottenham to make an offer as they seek to acquire a left-footed defender in the summer.