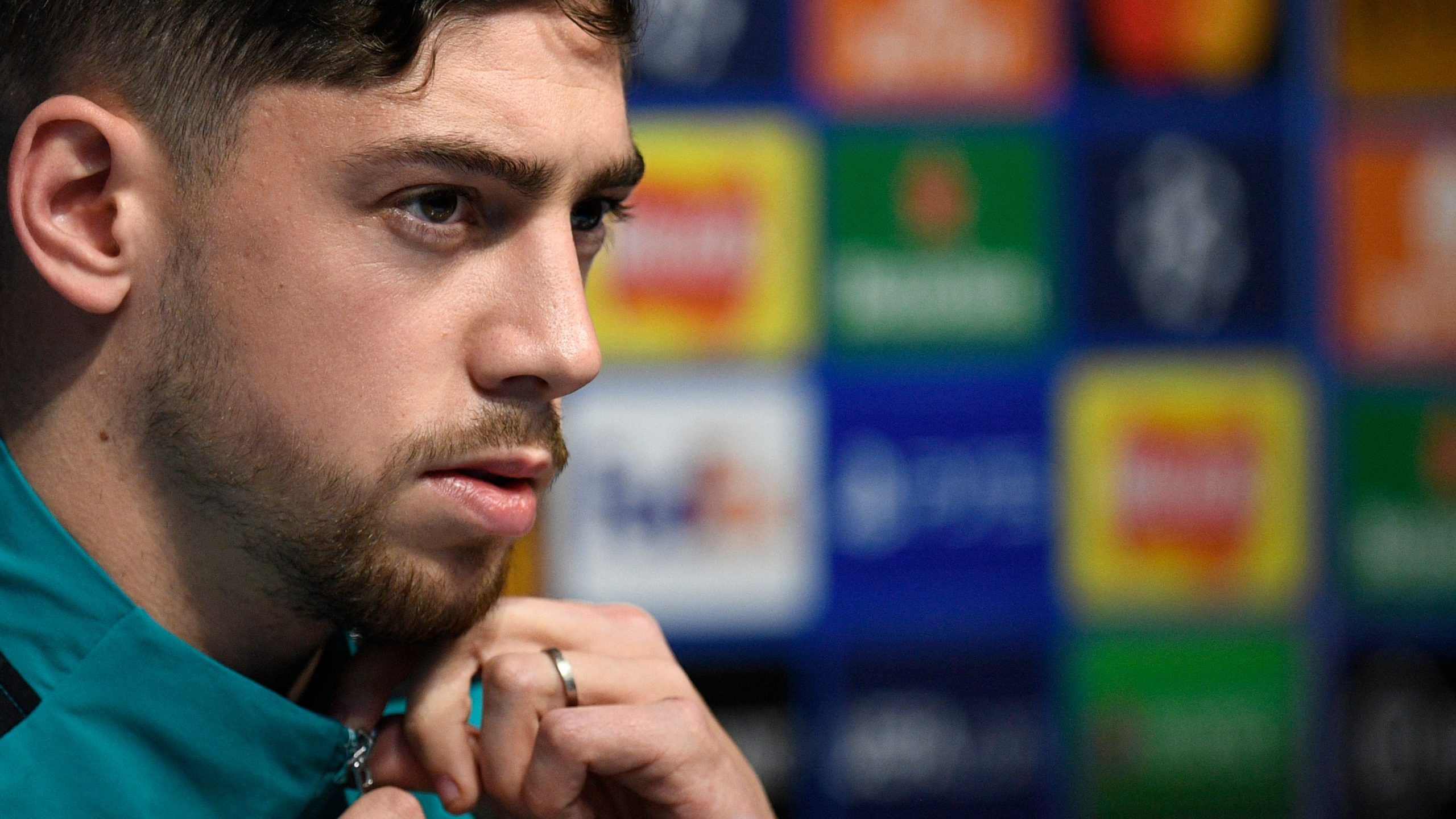 The transition of Real Madrid’s midfield has been a topic constantly touched upon in the past few years. Yet, the club’s infamous midfield trio have continually led from the front year after year as if they are not ageing.

The upcoming season, however, is expected to be one where the mantle is finally passed. With several young stars at his disposal, Ancelotti can finally begin to relieve the veterans of their responsibilities.

According to reports from MARCA, Federico Valverde is aiming to take a leap and be a regular starter for the upcoming season.

The Uruguayan international has been a regular part of Los Blancos’ first team since his promotion in 2018 and continues to be a key cog in Ancelotti’s plans. However, his path to becoming a starter is not easy.

Though Luka Modric will be conservatively used by the manager this year, Eduardo Camavinga is well placed to start in place of the Croatian.

Moreover, the second spot in midfield too has severe competition given that Casemiro now has a deputy in the form of Aurelien Tchouameni. Thus, it is implied that Valverde can only be a starter if he proves himself superior to Toni Kroos, Modric, and even Camavinga.

While it is certainly not impossible, it would require a tremendous effort for Valverde to bench the 32-year-old German. Nevertheless, the Uruguayan’s desire to push his limits can only be positive news for Ancelotti.