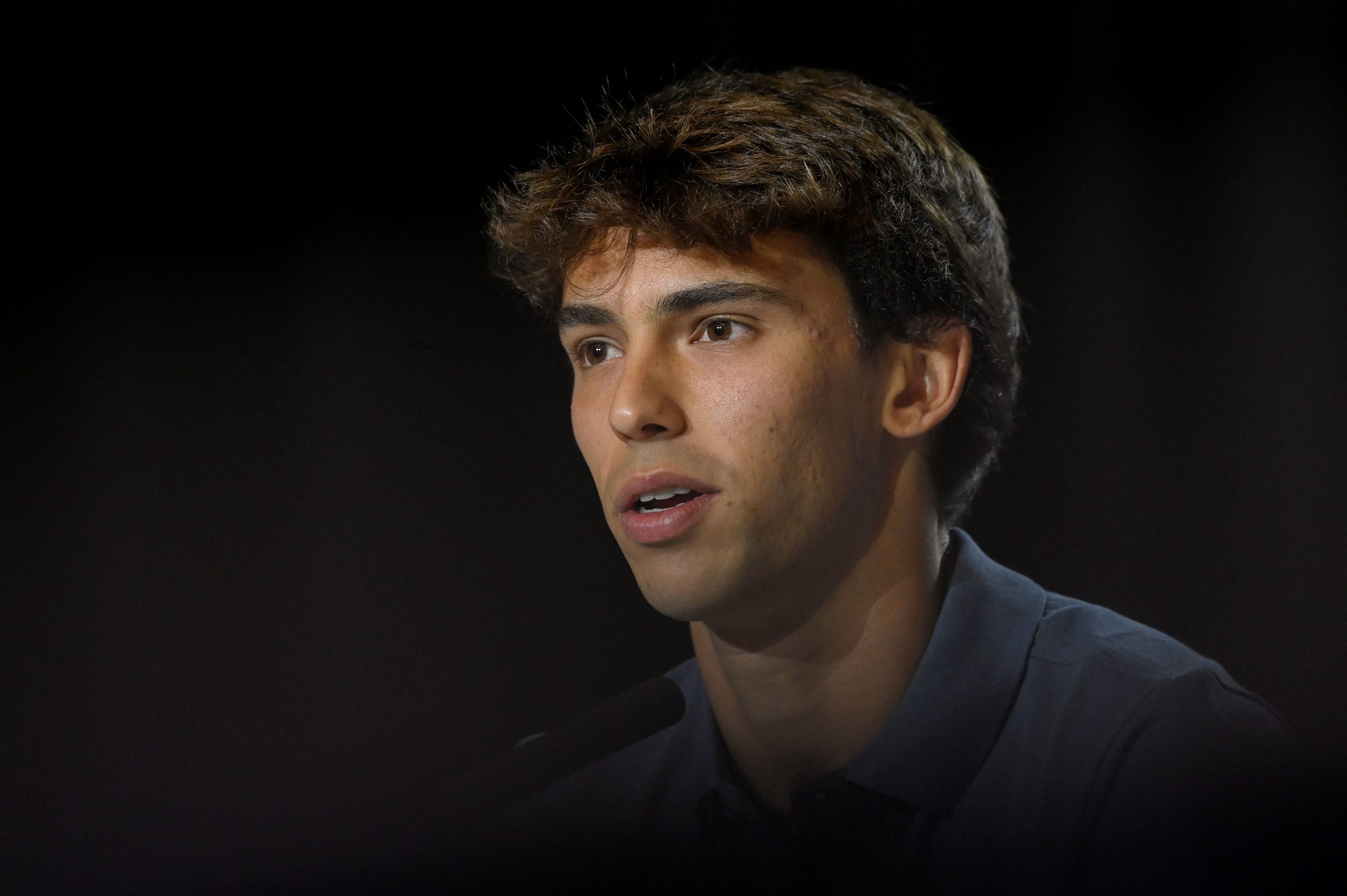 After a tough start to life in Spain, Atletico Madrid superstar Joao Felix has started to come into his own in the past year or so.

Signed for more than €100 million from SL Benfica back in 2019, the Portuguese forward endured a difficult initiation period as he found it hard to get going in Diego Simeone’s rigid system.

But over time, he has grown into a vital player for Los Rojiblancos. The 22-year-old finished the last season with a return of ten goals and six assists from 35 matches in all competitions. He has already set up three goals in four games in the new season.

Given his unlimited potential, Felix has constantly attracted a lot of admirers from across Europe. And according to Fabrizio Romano, there were several clubs that made an approach for the 22-year-old attacking ace during the summer transfer window.

However, Atletico Madrid were quick to turn down all those offers as they deem Felix as ‘100% untouchable’. So much so that the Colchoneros are unwilling to sell him even for a fee greater than €100 million.

Manager Diego Simeone acknowledged the growth and progress that the 22-year-old had shown through his time at the club, saying: “Joao is at his best moment since we have been working together. He is a lot more mature, stronger, sure of himself.”

Reports earlier this summer indicated that Manchester United went hard after Felix, even lodging an offer worth around €130 million. However, both the player and Atletico Madrid were uninterested in listening to the proposal and swiftly turned it down.

Having kept hold of him, Atleti will be hoping that the 22-year-old Felix goes on to enjoy a big season this time out.