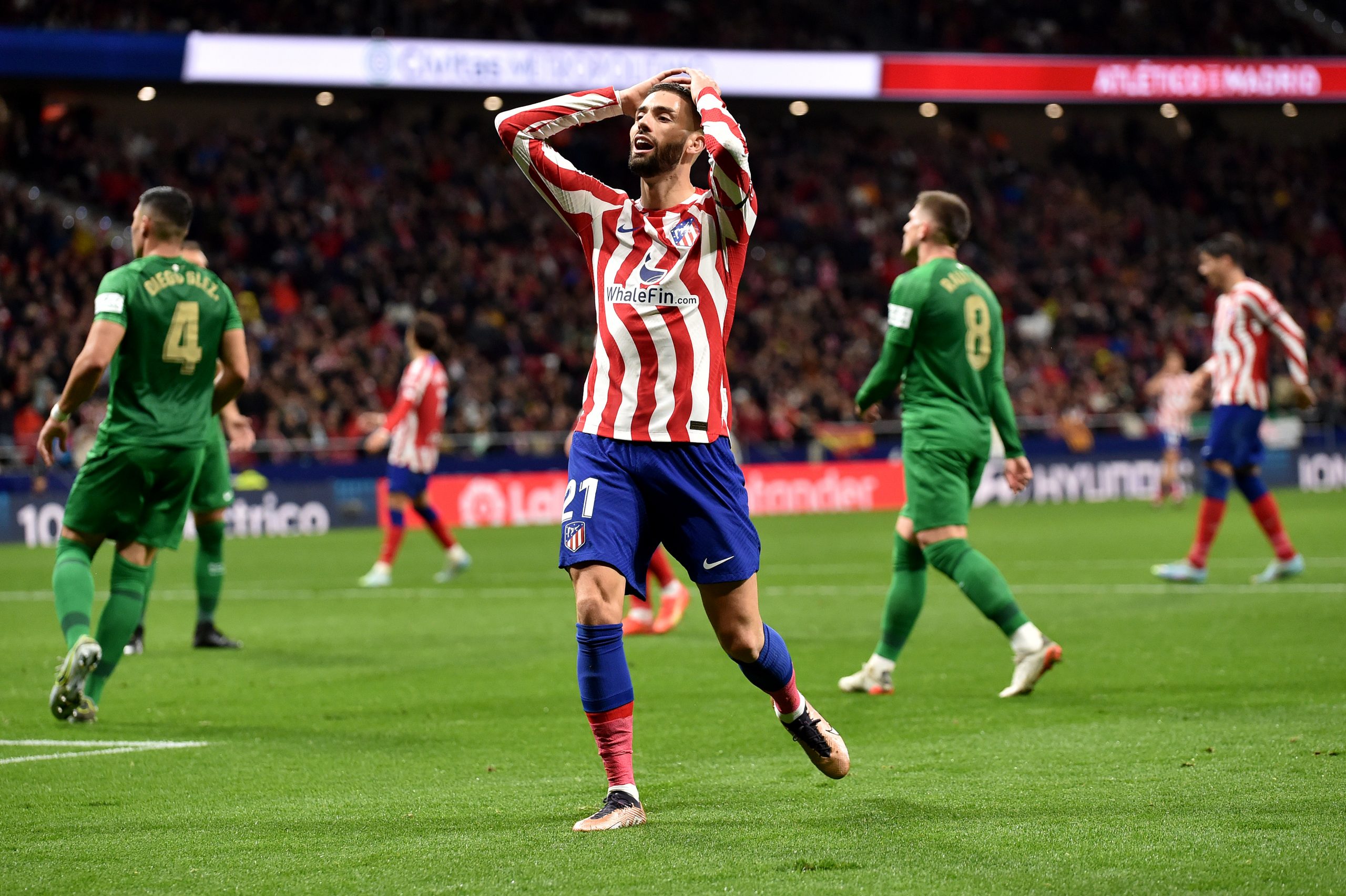 In a major development, as reported by SPORT, Atletico Madrid have been told to include Yannick Carrasco as part of the deal to sign Memphis Depay by Barcelona.

The Rojiblancos are working on a deal to secure the signing of the Netherlands international to fill the void left by the exits of Joao Felix and Matheus Cunha. While a move looked to be on track, recent reports suggested that the transfer could collapse due to Barça’s reluctance to strengthen a direct rival.

But it seems like there has been a major development behind the scenes in the past few hours as the Catalans are now willing to go ahead with the Depay operation if they can get the services of Carrasco in exchange.

The report states that Barcelona director Mateu Alemany has put the name of the Belgian international as part of an exchange deal for Memphis, with manager Xavi Hernandez also said to be in approval of the operation.

Carrasco is said to have grown upset with Atletico Madrid due to alleged failed promises over a new contract, with reports suggesting that he would be open to an exit in January.

With Barcelona now proposing a possible exchange, it will certainly be interesting to see whether the Belgian winger pushes for a move.

As for Atletico Madrid, they would be open to a potential player exchange, having reportedly offered Thomas Lemar, a proposal that was shot down by the Blaugrana.

With Carrasco now being sought in a swap deal, it will be up to Diego Simeone & co. to decide whether they are willing to trade the Belgian international for Depay.

The 29-year-old Belgian is currently sidelined with a muscle problem and is set to miss Atletico’s upcoming game against UD Almeria, while he is also a doubt for the Copa del Rey encounter versus Levante.