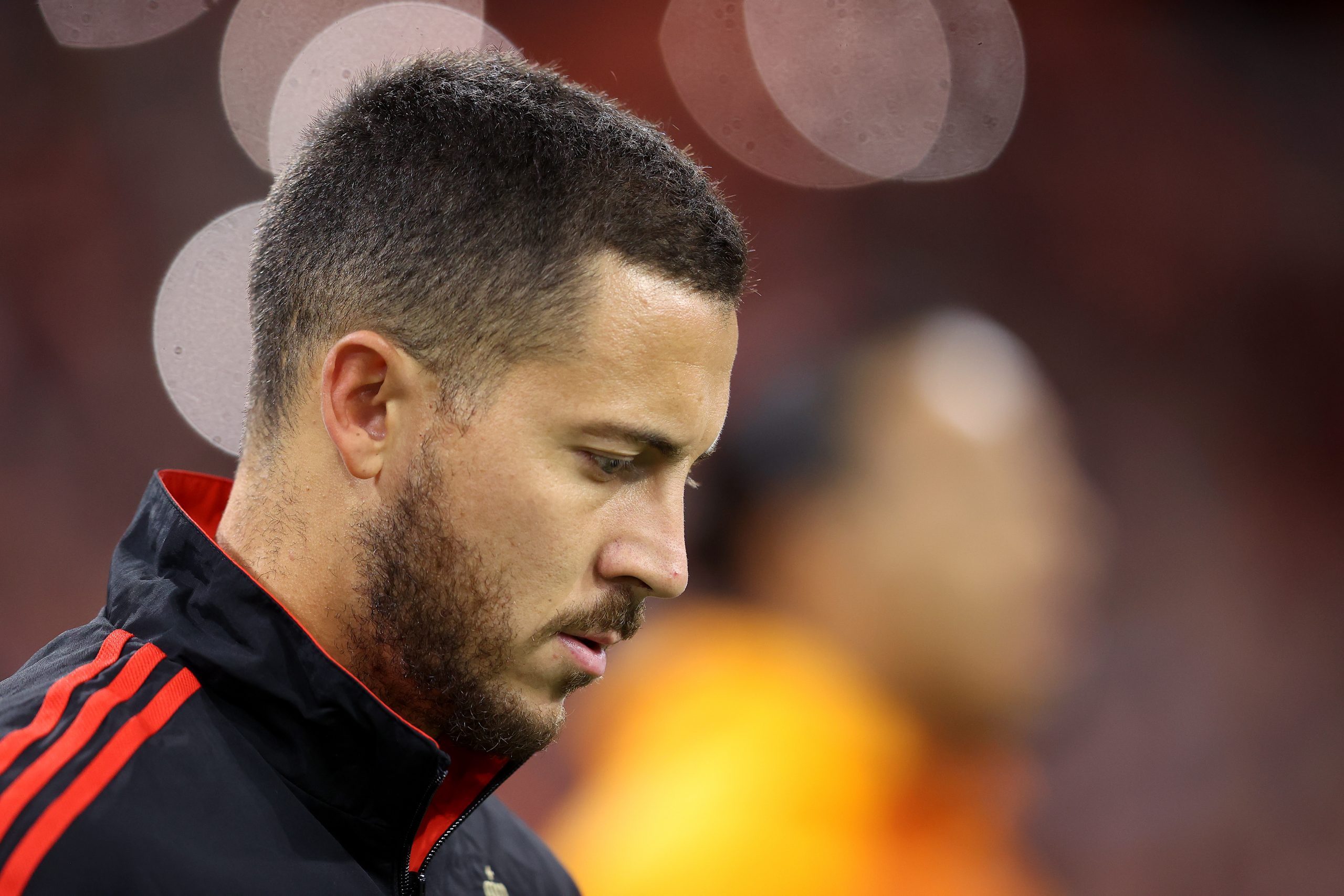 Chelsea legend Gianfranco Zola has said that he is really surprised by Eden Hazard’s struggles since joining Real Madrid after a breathtaking tenure with the Blues.

Hazard, 31, joined Real Madrid in the summer of 2019 and despite playing three and a half seasons with the team, he has managed just 68 appearances across all competitions while scoring a mere seven goals.

Throughout his Real Madrid tenure, the winger has struggled with injuries to an extent that he has already missed 11 games in 2022 alone.

Last season, although he made 23 appearances across all competitions, he managed to score a solitary goal. It must be noted that Hazard’s best return for Real Madrid has been a tally of three goals that he scored during the 2020/21 season.

Reacting to his poor run of form, Zola, while speaking to MARCA, pointed out that he expected a lot from the Belgian given that he is one of the ‘most talented players in the world’.

“I am very surprised by Hazard,” said the former Chelsea and Italy footballer.

“Eden is one of the most talented players in the world and to see him suffer is something that is amazing to me. He has probably had some physical problems that have not allowed him to perform, but I expected more from him,” he added.

To say Hazard was a revelation for Chelsea would be a sheer understatement. Arriving at Stamford Bring ahead of the 2012-13 season, the wing-wizard scored a total of 110 goals in all competitions for the Blues.

And this is exactly why Real decided to splash over €100 million on the player. Before the start of the ongoing season, Hazard promised the fans that they would see the best of him this campaign, but as it turns out, he has started a solitary La Liga game for the team so far.