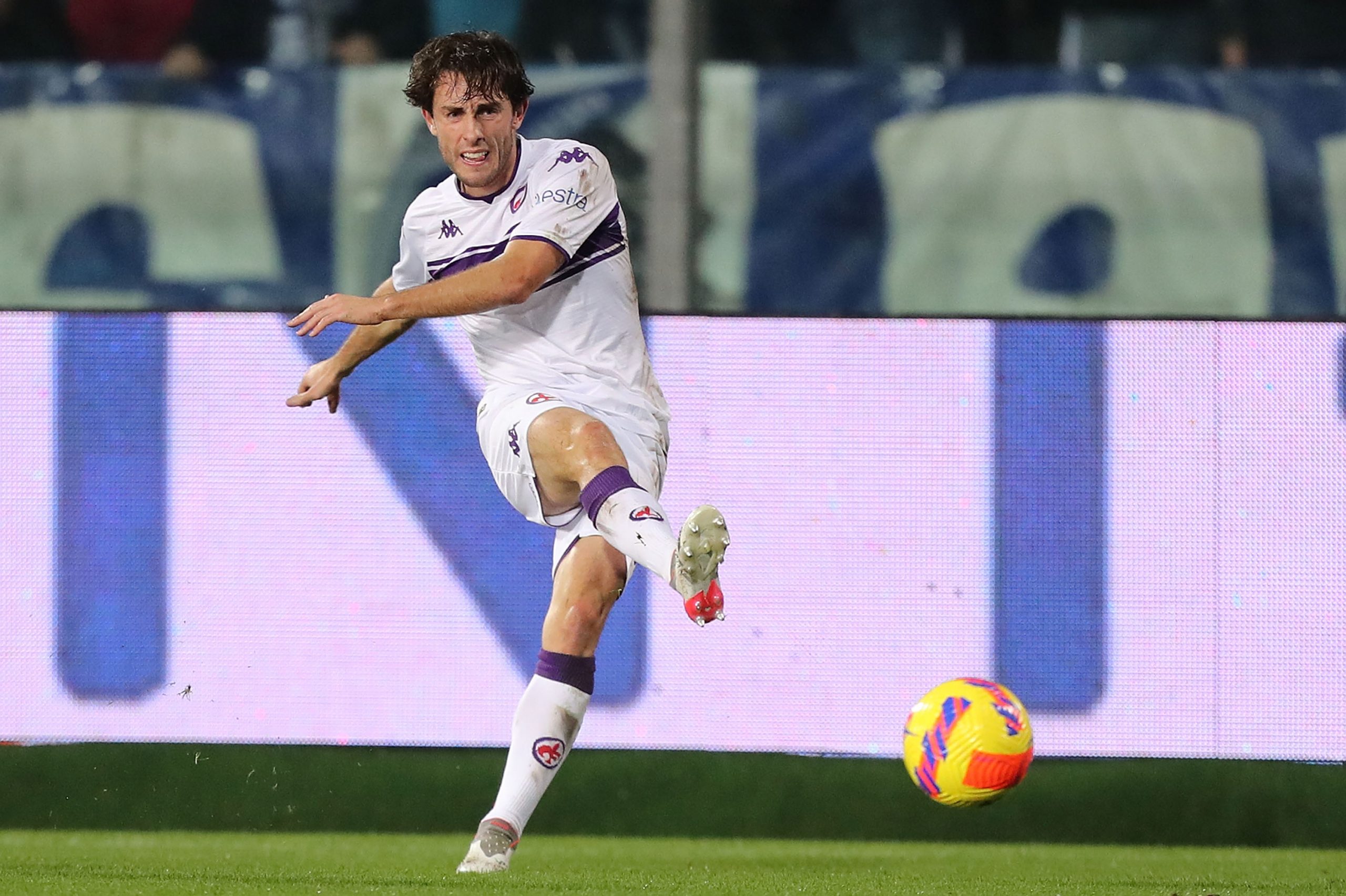 Real Madrid may come out of the 2022 summer transfer window as a stronger and well-balanced side, but the window has not been successful on all fronts.

Gareth Bale, Marcelo, Casemiro, Luka Jovic, Isco and Borja Mayoral are few of the players Los Blancos parted ways with this summer. Yet, the fact remains that the club could not part ways with some of the deadwood in the squad.

Jesus Vallejo, Dani Ceballos and Mariano are players whose departure never seemed to be a possibility despite their minimal contribution to the team. Further, there is the case of Alvaro Odriozola who looked set to leave but is now closer to staying.

According to reports from AS, the out-of-favour right-back will not return to his former club Real Sociedad, even though talks were held between them and Real Madrid over a possible transfer.

Though the player wanted to return, the high price of the deal pushed the Basque side away from negotiations.

La Real have plenty of cash to spend after Alexander Isak’s €70 million move to the Premier League. However, there is the added aspect of Odriozola’s wages which are high for them to cover.

The player is surplus to requirement at Real Madrid, given that the club already have Dani Carvajal and Lucas Vazquez covering the right-back position. It is understood that he will have hardly any game-time under his belt if he stays at the club.

Last season, Odriozola played for Serie A side Fiorentina on loan. In his season-long spell in Italy, he scored one goal and provided one assist. Defensively, he was sub-par and averaged just under four actions per game.

Villarreal have been linked with Odriozola in recent hours, and it remains to be seen if any deadline day drama awaits the Spanish international’s future.