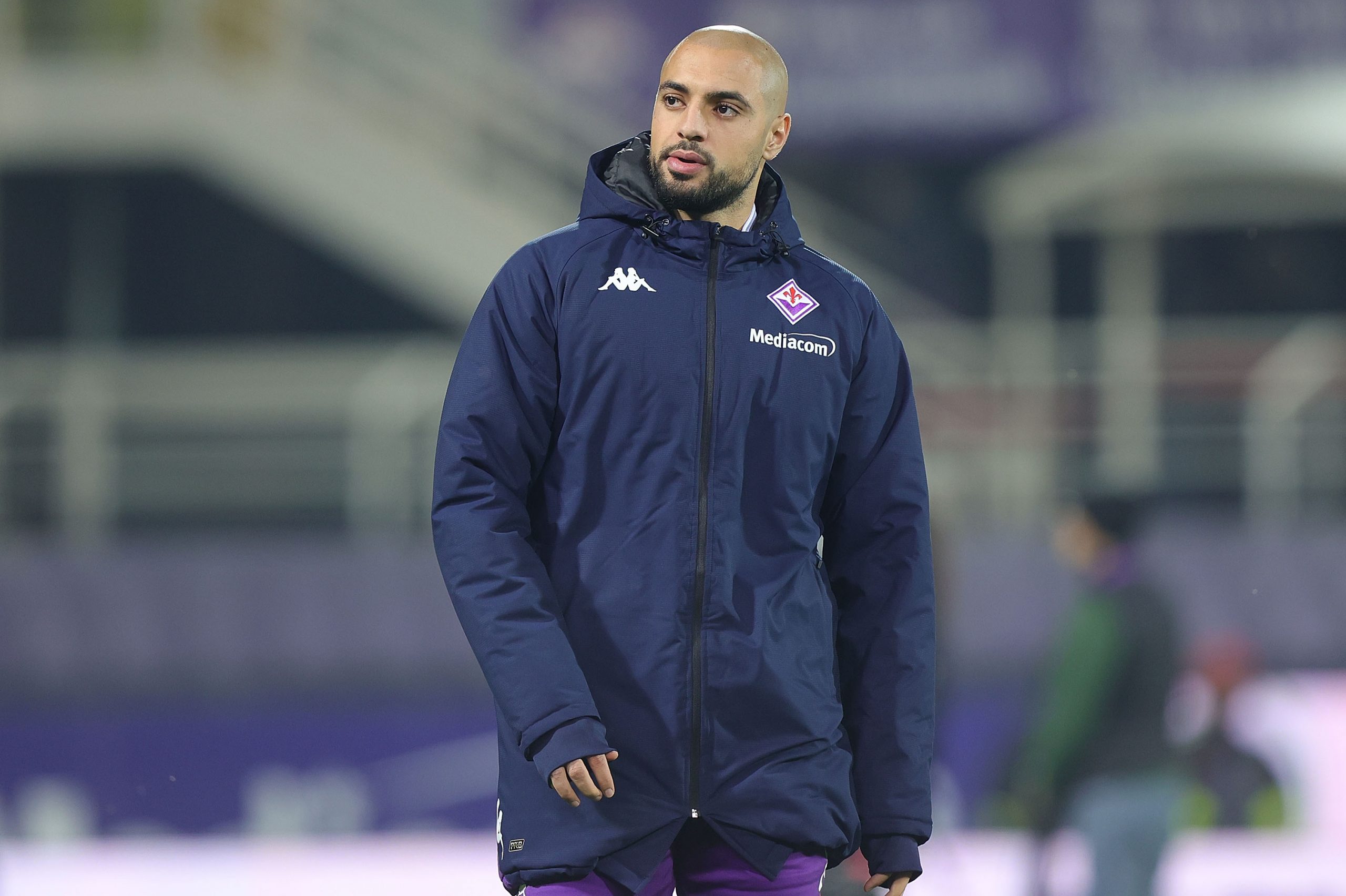 Sofyan Amrabat was one of the rising stars in the 2022 FIFA World Cup and a leading figure for Morocco in their dream run in the competition that saw them reach the semi-finals, only to be beaten by runners-up France.

Despite the disappointment in the semi-finals, clubs across Europe have already taken a closer look at some of the Moroccan stars, with Amrabat among the ones topping the list.

For much of the season, the Fiorentina midfielder has been closely linked with a move to Liverpool. The player’s entourage had already met Jurgen Klopp over the possibility of the midfielder’s potential move to Anfield in January.

In addition to Liverpool, Tottenham Hotspur were another Premier League giant keen on the services of Amrabat. In fact, the Lilywhites have been scouting the Fiorentina star for quite some time now and had considered him as an ideal partner for the likes of Pierre-Emile Hojbjerg and Rodrigo Bentancur.

But according to Foot Mercato, Amrabat has other plans. It appears the Moroccan international wants to play in La Liga, and as such, he is considering a move to Atletico Madrid.

Amrabat is a huge admirer of Diego Simeone and had praised the Atleti coach publicly in the past. Even though Simeone’s future at the club has come under doubt lately, the player believes a move to Atletico could be the most logical move at this time of his career.

Aged 26, Amrabat has over 100 Serie A appearances under his belt. His ability to operate all across the central midfield, coupled with his work rate makes him an ideal option for Los Colchoneros as they look to refine their midfield department.

However, luring the Moroccan away from Fiorentina will not be a walk in the park. While the player is willing to snub better offers from the Premier League in favour of a move to Atleti, the Serie A outfit might not be on board with the move as they seek to squeeze out as much as they can from the sale.

Hence, it is now up to Atletico Madrid and Fiorentina to start the negotiations and reach an agreement over Amrabat’s potential move to the Civitas Metropolitano this month.