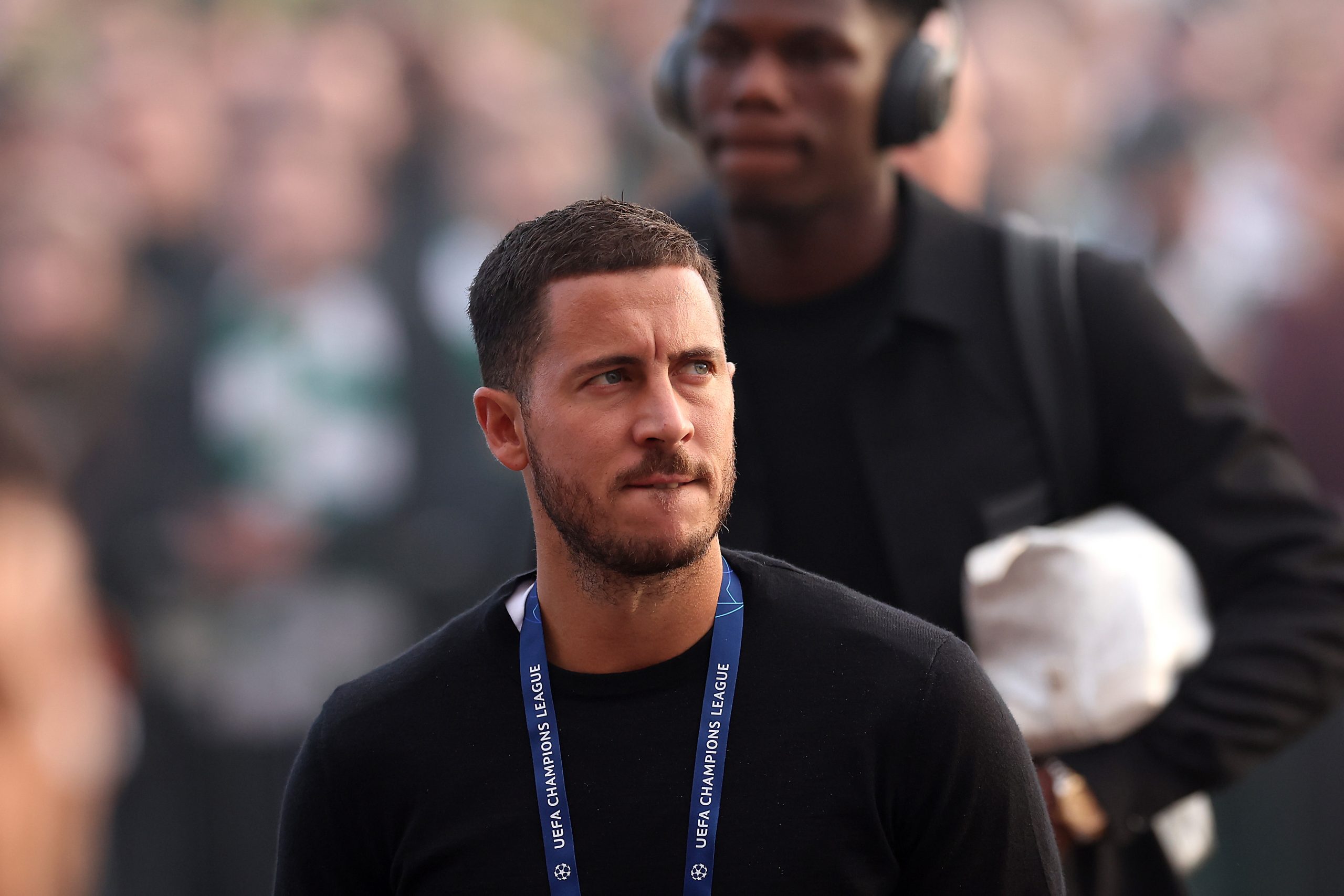 Eden Hazard has had a difficult time since joining Real Madrid. The Belgian superstar arrived at the Santiago Bernabeu in 2019, after leading Chelsea to the UEFA Europa League triumph.

Expectations were sky-high given his standing as one of the best in the game at the time. However, injury problems and fitness issues have meant that the wing-wizard has looked like a pale shadow of his past self in the Spanish capital.

So much so that Real Madrid have made attempts to offload Hazard in the past, but have been unsuccessful. The 31-year-old, meanwhile, is keen on staying at the club to turn his career around and achieve success.

While Hazard might have struggled to do well on the pitch, the Belgian international continues to do well for himself in the financial sense.

Indeed, as per Bleacher Report, Hazard is currently the sixth highest-paid footballer in 2022. The former Chelsea wing-wizard pockets a yearly salary of around $28.8 million and gets paid close to $2.5 million for endorsements.

His yearly earnings, in total, are said to be $31.3 million, making him the sixth highest on the list of best-paid footballers in 2022.

The chart is headed by PSG superstar and former Real Madrid transfer target Kylian Mbappe, who will earn $125 million in 2022, following his lucrative contract renewal. Cristiano Ronaldo ($113 million) and Lionel Messi ($110 million) are second and third on the list, respectively.

Hazard, whose Real Madrid contract runs until 2024, has featured just four times so far in the new campaign, scoring and assisting one goal apiece.