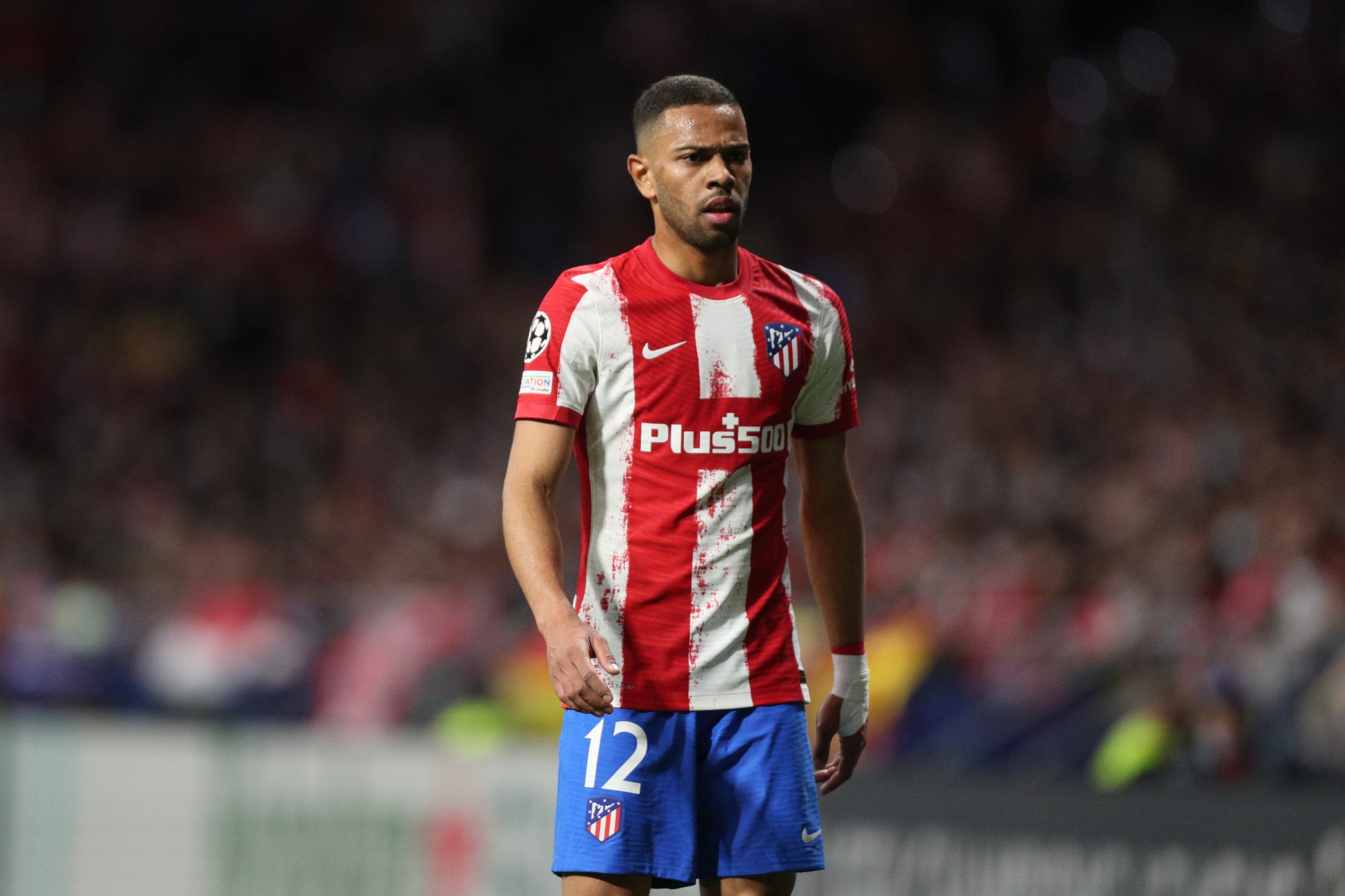 Atletico Madrid and Nottingham Forest have reached an agreement over a loan deal for defender Renan Lodi, the Rojiblancos have confirmed in an official statement.

The 24-year-old Brazilian international has signed a new contract extension with Los Rojiblancos until the summer of 2026 before departing the Civitas Metropolitano for the Premier League, where he will spend the rest of the season on loan.

“Atlético de Madrid and Nottingham Forest have reached an agreement over the loan until the end of the current season of Renan Lodi, who has extended his contract with our club until 2026,” the statement from the club read.

Lodi joined Atletico in the summer of 2019 and has gone on to make 118 appearances for the club so far, scoring six goals in the process.

The left-back had fallen down the pecking order at the Metropolitano recently, though, with manager Diego Simeone opting to use Reinildo Mandava ahead of him.

As reported by Fabrizio Romano, Nottingham Forest will pay Atletico Madrid a loan fee of €5 million for the signing of Lodi. The Premier League newbies will have an option to make the Brazilian’s transfer permanent at the end of the season for a fee of €30 million.

With Lodi out the door, Atletico Madrid have already lined up a replacement for him in the form of Tottenham left-back Sergio Reguilon.