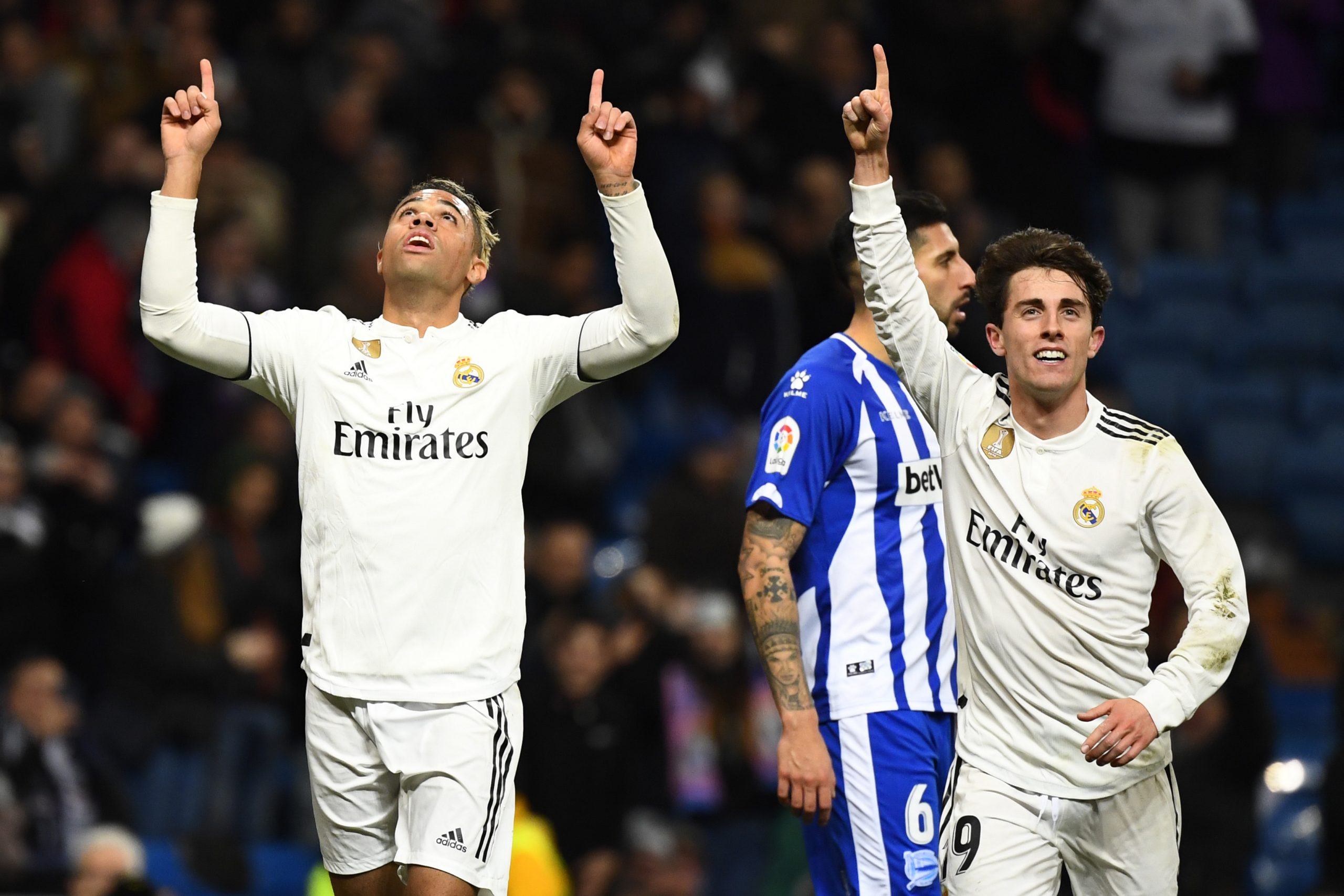 Since then, the focus has largely been on player exits, with Isco, Marcelo and Gareth Bale leaving as free agents while Luka Jovic, Takefusa Kubo, Victor Chust and Mario Gila have all been sold.

The most recent exit from the Spanish capital club was that of Borja Mayoral, who has re-signed for Getafe on a permanent transfer after spending the second half of the last season on loan with the Azulones.

But, Real Madrid are still looking to offload two more players before the transfer window slams shut, reports AS. The two stars in question are Alvaro Odriozola and Mariano Diaz.

Odriozola is back at the Bernabeu after spending the last season away on loan at Fiorentina. The right-back was given some opportunities to make an impression on manager Carlo Ancelotti during the pre-season tour of the USA.

However, the former Real Sociedad ace failed to make the most of his chances, with Ancelotti deciding to stick with Lucas Vazquez as Dani Carvajal’s understudy while Vinicius Tobias will be the third-choice right-back. It has left Odriozola’s future in limbo and Real Madrid are actively looking to part ways with him.

Mariano, meanwhile, has entered the final year of his contract at the club. And despite Ancelotti’s insistence that he is not part of the plans, the 29-year-old is keen on staying put and seeing out his contract as he believes he can change the manager’s mind.

Mariano was overlooked by Ancelotti during the friendly against Barcelona when Karim Benzema was unavailable. The manager opted to play Eden Hazard as a false-nine instead of calling on the Dominican striker, indicating his status within the squad.

Fenerbahce were willing to sign him up, but Mariano turned down a transfer. There is interest from clubs in La Liga and Real Madrid hope to offload him at the earliest so that they can sign a new No. 9 to provide cover for Benzema.