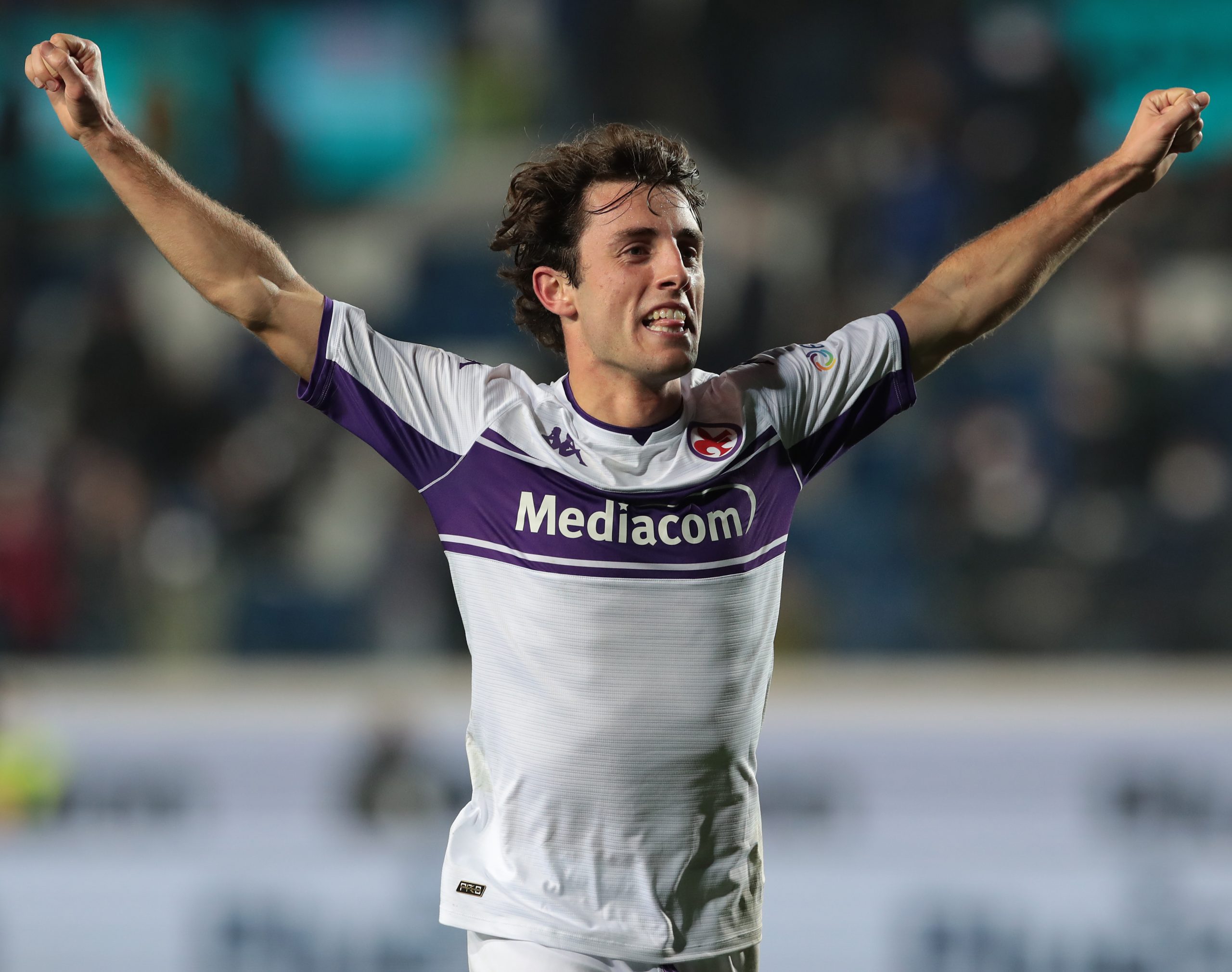 Alvaro Odriozola has had a topsy-turvy career since joining Real Madrid from Real Sociedad back in 2018. The Spaniard was brought in as an understudy and a long-term replacement for Dani Carvajal but never really got going at the Santiago Bernabeu.

The right-back had a loan stint at Bayern Munich during the second half of the 2019/20 season, where he failed to make an impact. Back at Real Madrid last season, he was hardly utilised by Zinedine Zidane.

Carlo Ancelotti deemed him surplus to requirements too, banking on Carvajal and Lucas Vazquez as his options, allowing Odriozola to leave for Fiorentina on loan. The 26-year-old has impressed heavily in Italy, though, staking a claim for a chance back at Madrid next season.

The Basque outfit are set for their presidential elections imminently and the candidates in the running have identified Odriozola as a potential transfer target for the upcoming transfer window, despite his past association with local rivals Real Sociedad.

The 26-year-old could find a place at Real Madrid next term given how inconsistent Carvajal and Vazquez have been over the course of the season. At the same time, though, Los Blancos would not be averse to cashing in on him, should a reasonable offer come along.

As per the report, the current La Liga leaders would look for a figure of around €20-25 million for the right-back from prospective suitors.

Whether Athletic Club are willing to shell out that money for Odriozola would likely depend on how their elections go and the preferences of the next-elected club president.

Odriozola has played 22 times in Serie A for Fiorentina this term, scoring and assisting one goal apiece. His contract with Real Madrid runs until the summer of 2024. It remains to be seen what the future holds for the Spaniard once he returns from his loan stint.