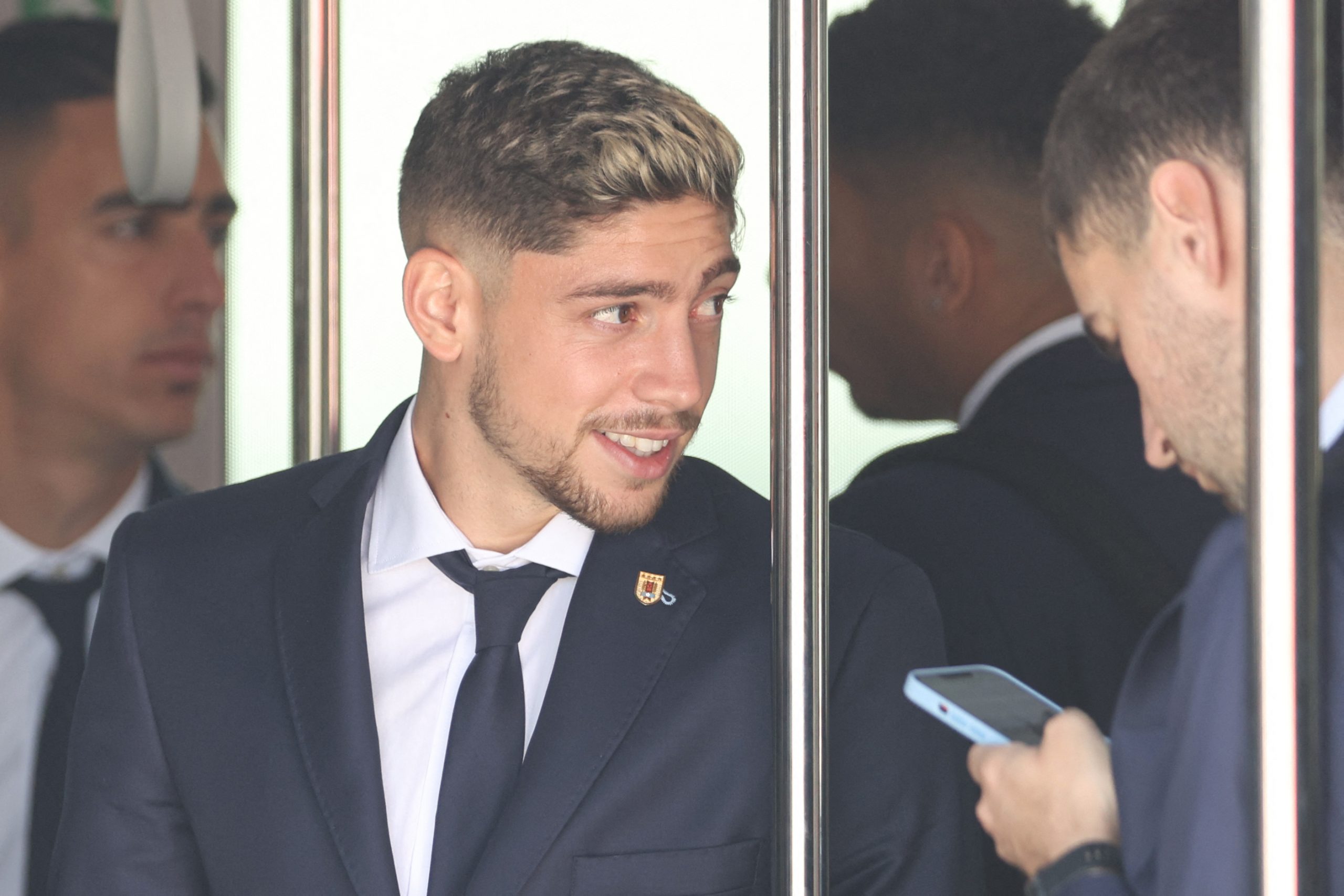 Real Madrid and Uruguay midfielder Federico Valverde is one of the best in the world along with Manchester City’s Kevin De Bruyne, according to South Korea national team manager Paulo Bento.

Valverde is enjoying a spectacular campaign with Real Madrid and is all set to play an important role for the Uruguayan national team at the FIFA World Cup when La Celeste begin their campaign tomorrow against South Korea.

And the Asian nation’s manager, Bento, has hailed Valverde, calling him one of the best in the game currently along with Manchester City superstar De Bruyne.

“Valverde is a fantastic player, with an extraordinary technical quality, with a physical dimension…. He can be considered with De Bruyne as one of the best midfielders,” Bento said in his press conference, as quoted by Mundo Deportivo.

“He has a great influence on the way Uruguay play and from midfield, he can solve a game. They are very strong collectively and individually,” he added.

Valverde has made a brilliant start to the 2022/23 season with Real Madrid, emerging as one of their best players for the champions of Spain and Europe.

In 20 matches across all competitions for Los Blancos this term, the 24-year-old has netted eight goals and set up four more for his teammates.

Be it playing in central midfield or on the right flank, Valverde has excelled under Carlo Ancelotti’s tutelage and will now hope to carry that form forward on the biggest stage of all at the World Cup.

Uruguay are drawn in Group H along with South Korea, Ghana, and Portugal, who will be led by former Real Madrid superstar and club legend Cristiano Ronaldo.

Along with veteran stars like Luis Suarez and Edinson Cavani, Valverde will have an integral role to play if La Celeste are to progress further in the competition. 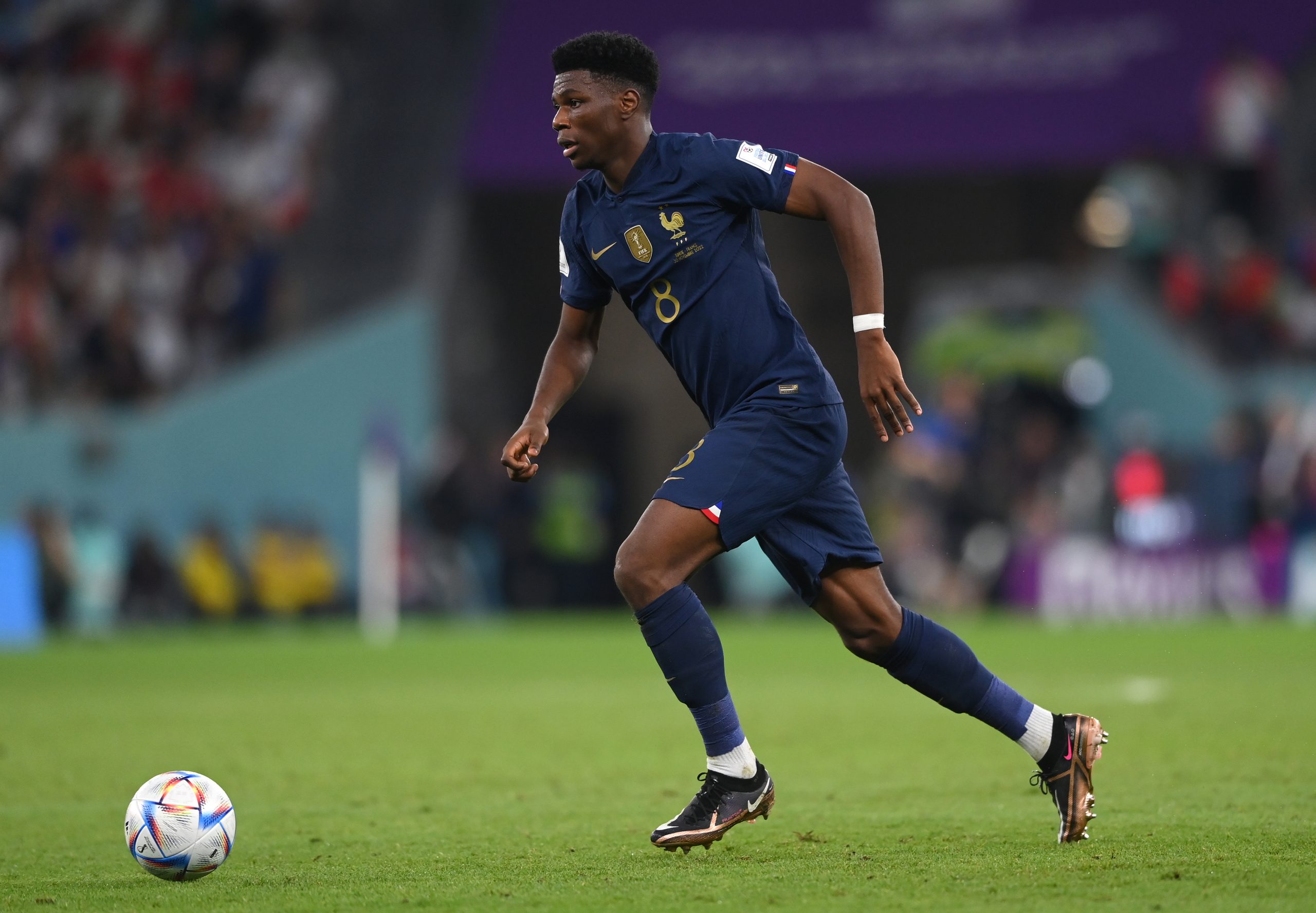