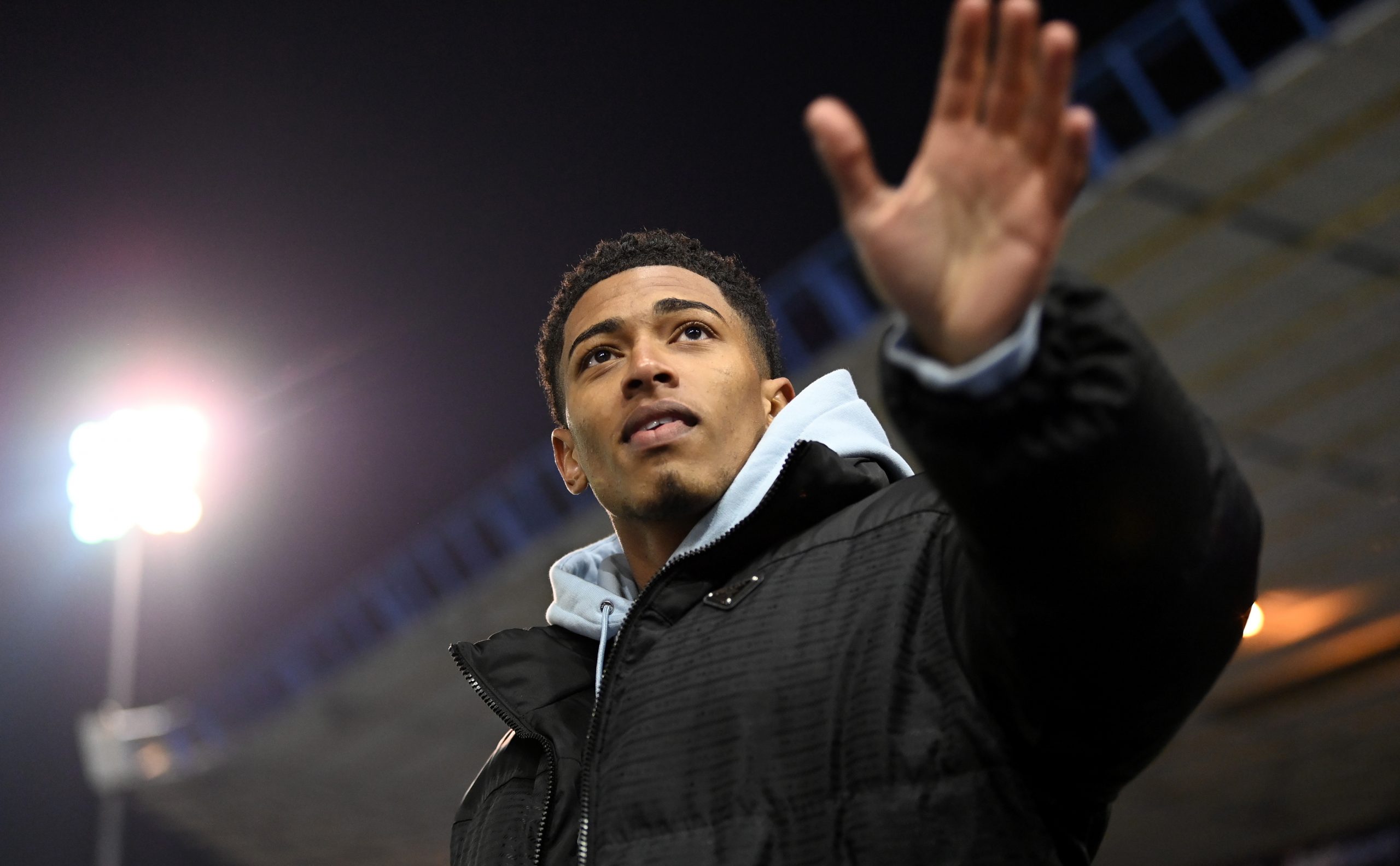 Real Madrid are among the clubs in contention to sign Jude Bellingham next summer. With the club expecting a massive overhaul in the first-team, the Borussia Dortmund starlet has emerged as one of the club’s priority targets.

Majority of the Spanish media had backed Real Madrid as the favourite to sign Bellingham, who himself is reportedly keen on the prospect of moving to Santiago Bernabeu.

However, according to Jan Aage Fjortoft, Bellingham has not made a decision on his future just yet. In fact, Fjortoft refutes reports from the Spanish media by claiming that the midfielder is even open to a return to England.

This is because the Englishman has informed the Real Madrid board that he is in talks with Liverpool as well. It appears the youngster’s entourage is keeping its options open, knowing there would be no shortage of suitors for the player next summer.

Liverpool are indeed one of the clubs to have shown concrete interest in Bellingham. Their head coach Jurgen Klopp is a huge admirer of the Dortmund starlet and with the likes of Jordan Henderson, Thiago and Fabinho entering the final phase of their respective careers, the youngster has emerged as an appealing target for the Reds.

Real Madrid, though, are expected to put up a strong fight for Bellingham. The Whites are bracing themselves for life without Luka Modric and Toni Kroos, both of who are not expected to continue for very long.

The club have already invested heavily in the midfield department in recent years, roping in youngsters such as Aurelien Tchouameni and Eduardo Camavinga. Bellingham could be the next big investment and perhaps the most significant one, as Real Madrid look to undergo a rapid transition in the coming years.